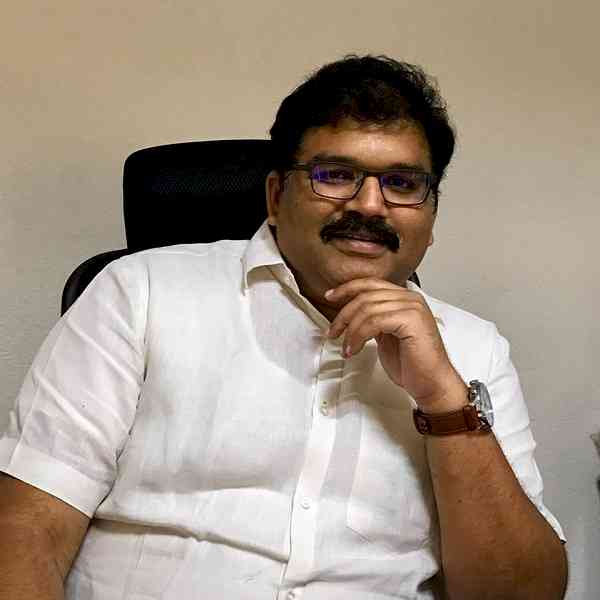 Following the High Court's orders, he was released from Rajamahendravaram jail.

The police had arrested him Wednesday night from his house in Vijayawada and produced in the Third Additional Metropolitan Court the next day.

The lower court had sent him to judicial custody for 14 days. The opposition party leader was shifted to Machilipatnam Jail and from there to Rajamahendravaram Jail.

Pattabi Ram was arrested a day after his remarks triggered a huge backlash from alleged supporters of ruling YSR Congress Party (YSRCP) who attacked the TDP's central office at Mangalagiri in Amaravati and party offices in other parts of the state. Pattabhi Ram's house was also attacked by unidentified people on Tuesday.

According to police, the TDP leader was arrested in connection with a case booked against him at Governorpet Police Station. He was booked under Indian Penal Code's Sections 153A (Promoting enmity between different groups on grounds of religion, race, place of birth, residence, language, etc., and doing acts prejudicial to maintenance of harmony), 505 (2) (Statements conducing to public mischief), 353 (Assault or criminal force to deter public servant from discharge of his duty), 504 (Intentional insult with intent to provoke breach of the peace) read with 120B (criminal conspiracy).