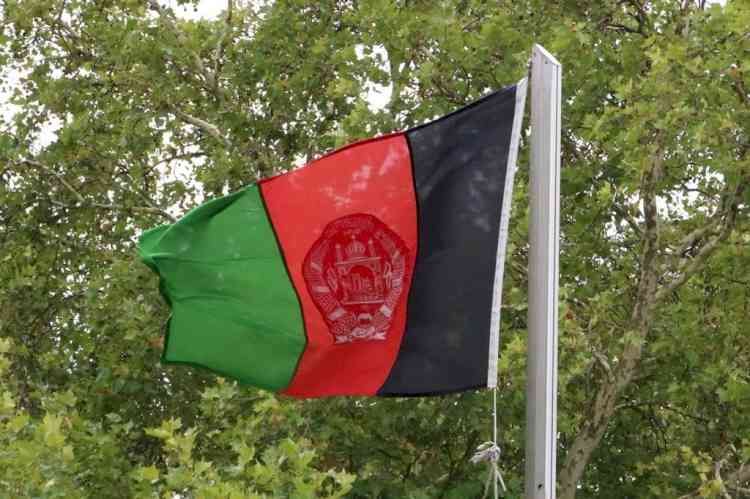 Kabul, Aug 18 (IANS) Several people have been shot dead in Nangarhar province of Afghanistan by the Taliban during rallies supporting the Afghan national flag, as per reports.

Al Jazeera reported that at least two people were killed and 12 were injured in the Jalalabad clashes. The report said that clashes erupted after hundreds of Afghan people took to the streets to show support for the national flag.

There is a big campaign underway in Afghanistan seeking retention of the Afghan national flag.

Earlier, a number of youngsters had gathered in Kunar province of Afghanistan demanding the Taliban to let the Afghan government flag fly over the country.

Afghan media reported that there is a vast campaign on social media demanding the Afghanistan Islamic Emirate to maintain the Afghan flag while others suggest a joint flag of both.

Meanwhile, a number of women gathered in Kabul demanding a share in the upcoming government. The women asked the power holders not to forget them in the upcoming regime.

The women though did not name the Taliban directly; this is apparently a rare move in Afghanistan where the Taliban have grappled control of nearly the entire country, reports said.

Shilpa Shetty back this weekend on 'Super Dancer Chapter 4'

Mullah Baradar issues audio message to say he is alive

Prepared to face challenge of Taliban rise in Afghanistan:...

Pempa Tsering and Aukatsang Kelsang Dorjee at top for Sikyong...