Chandigarh: The Department of Defence and National Security Studies, Panjab University, Chandigarh organised a special lecture on the theme “The Lasting Effect of the Great Game in the Indian Subcontinent” by Major General Amarjit Singh, V.S.M. here today.

The General began his lecture by explaining the geo-strategic significance of the Pakistan (then undivided India) and Afghanistan and how the division of the Indian Subcontinent in 1947 was linked with the international geopolitics of that time. He discussed how at the beginning of the 18th Century the world was seeing the expansion of the British and the Russian Empire across the globe. The British had started colonising India from Kolkata and Madras and then expanding their control over territories up to the Indus River and beyond. Across the Indus river and beyond the Hindukush mountain range was Afghanistan which acted as a buffer between the British Empire and the Russian Empire, controlled most of the Central Asia.

The British were convinced that the Russians had plans to expand southwards to be able to reach the warm water ports of the Arabian sea, and this act would involve attacking the British occupied territories of north west India. In order to deal with this possibility, the British decided to send a reconnaissance mission to Afghanistan. This mission was led by Sir Alexander Burnes who carried out this one-year long recce in which he revealed across Afghanistan and went up to Bukhara, which is in central Asia. He later published his experiences in the form of the book, Travel to Bukhara. This book got famous and was translated into different languages. The French regime shared one of the copies of the book to the Russians and suggested that this British recon mission suggests that the British are planning to invade Afghanistan and Russian central Asian territories.

This was followed by a Russian reconnaissance mission led by Capt. Jan Vitkevich in the year 1837. The British Government learnt about this and started believing that a Russian presence in Afghanistan poses a grave danger to British India. They started deploying more and more British troops in India and planned to occupy Afghanistan to keep the Russian Bear out of this region. This was followed by a phase of several Anglo Afghan Wars as well as pacts between the two sides. He also discussed the formation of the Durand Line and especially the Wakhan Corridor, which is a narrow stretch of land which acts as a buffer between the Russian Central Asian Region and India. He also discussed the Goldschmidt Arbitration Line.

Talking about the genesis of Pakistan’s birth, he explained both the two-nation theory as well as the Geo-Strategic Theory. As post the World War Two, it was unsustainable for the U.K. to hold India and the U.S.A. was replacing it as the leading world power. They intended to deploy American forces on north western frontier, but the Indian political leadership was not in agreement. Then the former British Prime Minister Winston Churchill was given the responsibility to resolve this situation. He met Jinnah and they held discussions. The British India was divided into the nations of India and Pakistan. Within a month, Pakistan launched the invasion of the state of Jammu and Kashmir. this led to the First India-Pakistan War of 1947-48. Interestingly, both the Indian and the Pakistan Armies were at that time led by two British officers who reported to another British Officer Sir Claude Auchenleck, C-in-C, India and Pakistan.

He discussed how the West, in line with the Truman Doctrine, a policy pledging to aid nations threat by soviet expansionism, U.S. developed its ties with Pakistan and established military and intelligence bases. The creation of Pakistan helped the West in successfully fighing the Cold War, including the defeat of the Russian invasion of Afghanistan. In this backdrop, he also discussed the effects of the U.S. presence in Afghanistan such as the militarisation of the Indian Subcontinent, advent of terrorism, proliferation of small arms, drug trade, and how this has encouraged Pakistan to continue to interfere in both India and Afghanistan and has promoted religious fundamentalism and thus destabilised the region.

The lecture was attended by various faculty members, serving and retired armed forces officers pursuing various courses in the department, research scholars and students. The lecture was followed by a questions and answers session with the audience. 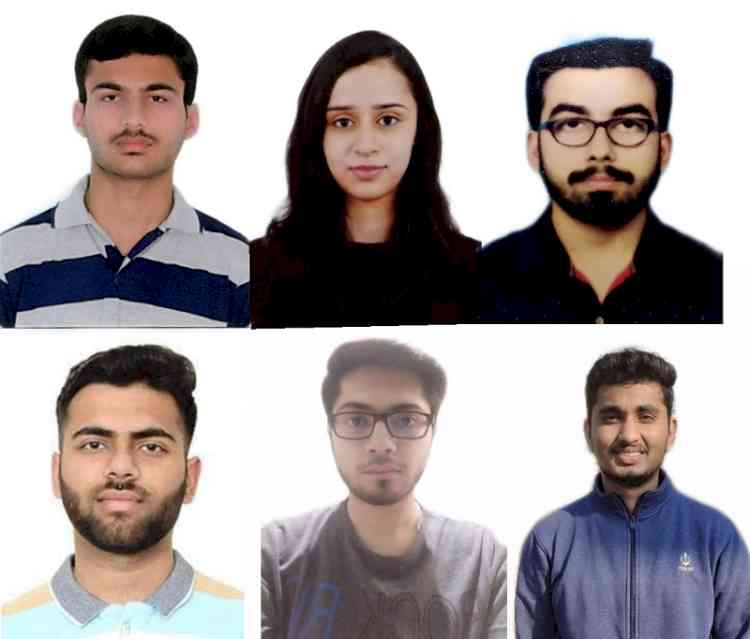 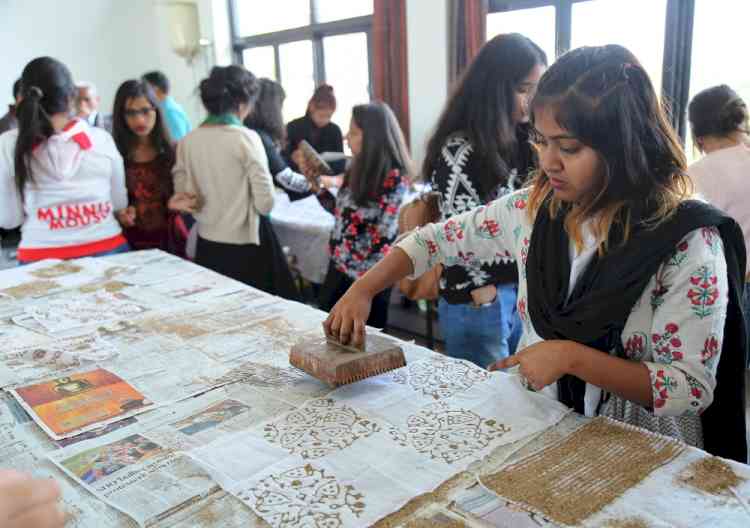 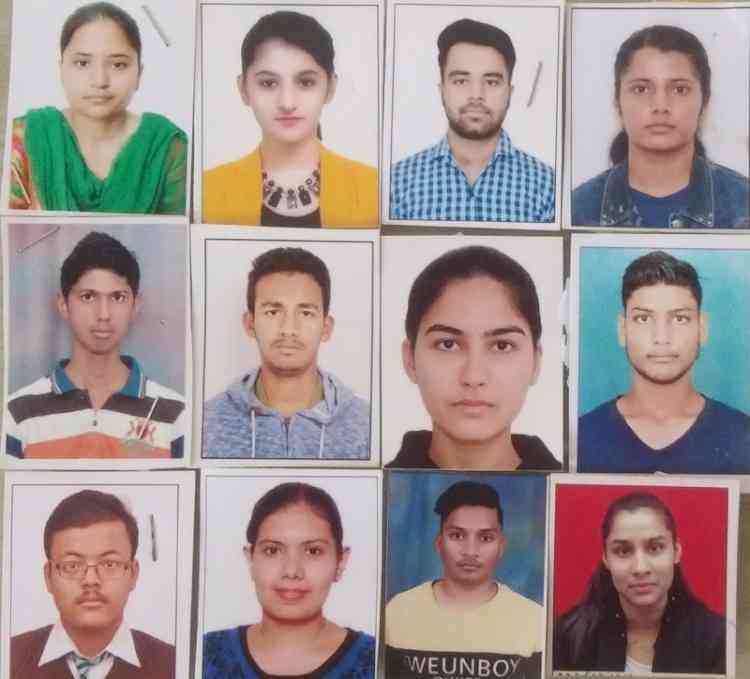 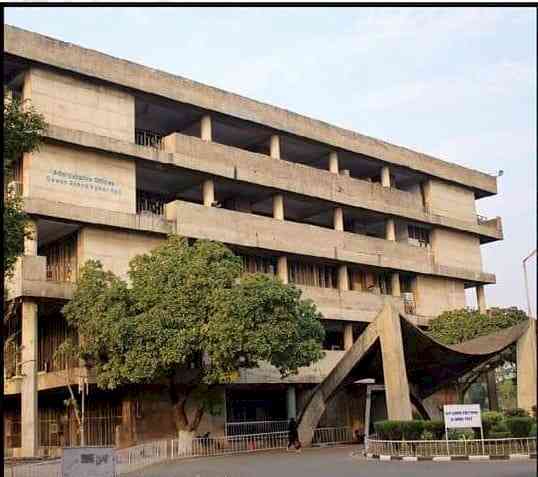 Panjab University offices and offices of chairpersons of...