Sony SAB launches Pushpa Impossible! A story of a woman’s unconventional journey to earn a life of respect and dignity 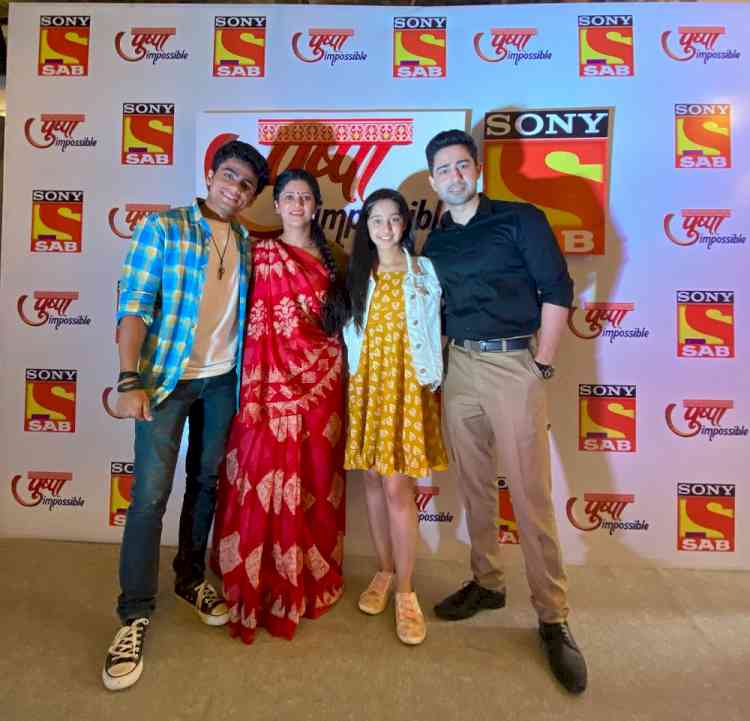 Much like her one-liners, she is defined by her unabashed grit and resilience. She is not the quintessential ‘maa’ to indulge her kids beyond measure nor does she gets bogged down by her tough life. Beyond her boisterous, unpretentious and hardworking exterior, lies a woman who finds solace in little joys of life, classic Hindi film songs and an ardent love for cricket. And it’s time to know her and her story! Sony SAB brings to you a slice of life narrative in Pushpa Impossible, the story of a woman and her exceptional turnaround in her quest to earn respect from her family and society through education. Headlined by Karuna Pandey, the show underlines a woman’s stellar transition from a victim of fate to a champion of her destiny. Pushpa Impossible premieres on Sony SAB on 6th June at 09:30 PM.

Pushpa Impossible recounts the story of an uneducated yet self-made woman from Patan, Gujarat who after straddling amongst various odd jobs now runs a tiffin service out of her Mumbai chawl room, to earn a livelihood and secure the future for her three kids. Her consistent struggle to keep her family happy and not be knocked down by the have nots, has made her uncouth and bold who has little or no time to think of herself and her aspirations. Though, Pushpa regrets one thing the most, not being able to complete her education.

Oscillating between the pressures of running a home and ensuring a survival, Pushpa’s moments of inadequacy are often eclipsed by go getter spirit that has never bowed down to the conventions of society. Until, one day she gets jolted out of the trance and is struck by a harsh reality that; of her kids being embarrassed of her. Pushpa believes that her kids are ashamed of her, and the society does not give her the respect she deserves all because she’s uneducated. What follows next is an astounding journey to complete her education and turn the tide of fortune and set her on a path to earn a life of dignity and respect.

Created by Hats Off Production, Pushpa Impossible features an amazing ensemble of actors in Naveen Pandita, Darshan Gurjar, Deshna Dugad, Garima Parihar and Bhakti Rathod. Get ready to fill your hearts with a whirlpool of emotions along with a strong dose of inspiration in Pushpa Impossible only on Sony SAB.

Neeraj Vyas, Business Head – Sony SAB said, “Pushpa Impossible is a story of a woman who is distinct in her life choices, unfiltered in her beliefs and unlike any conventional mothers on Indian television. Her quest for respect from her family and society leads her to realize the significance of education in a person’s life. For her, respect and education are intertwined, and she aspires to achieve both. We are glad to have found a perfect ‘Pushpa’ in Karuna Pandey, she’s a powerhouse of talent and conviction. We hope the audience welcome Pushpa into their homes and hearts.”


JD, Majethia, Founder, Hats Off Productions said, “In Pushpa Impossible, we are delighted to present the story of a mother who, despite her shortcomings is strong willed enough to take a shot at life. She is not the quintessential woman waiting to be saved by someone, instead, it’s her astonishing journey to become one for herself and many others like hers. A spunky woman with a simple mantra in life - even ‘IMPOSSIBLE’ can be looked at as ‘I M POSSIBLE’. Finding the perfect actress for this role was difficult, we went far and wide and found Karuna to possess the flawless combo of softness, talent and skills to play Pushpa. We are happy to collaborate with Sony SAB once again and present to our audiences another slice of life offering that’s sure to resonate with women across the country.”

Sports policy to be amended for honouring sportspersons bringing laurels for state:... 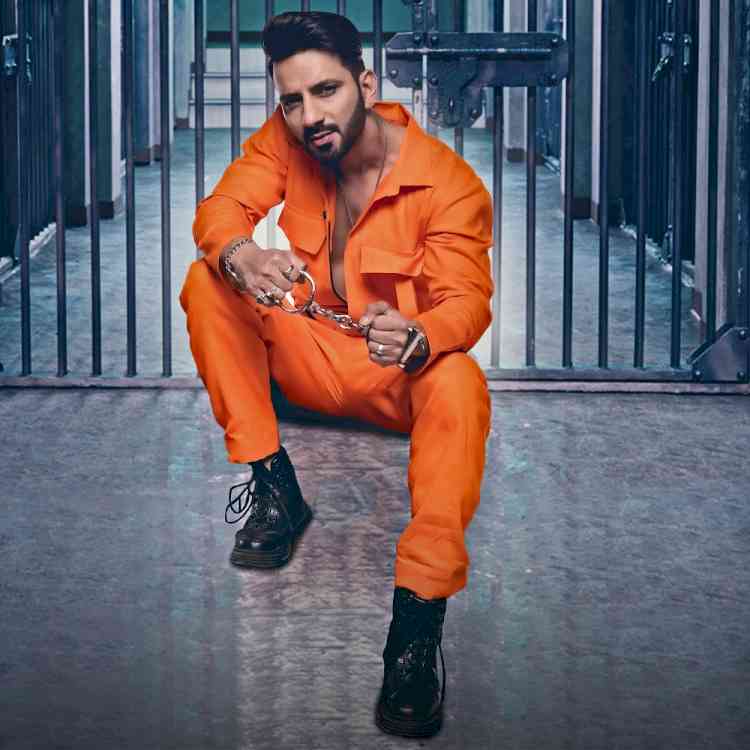 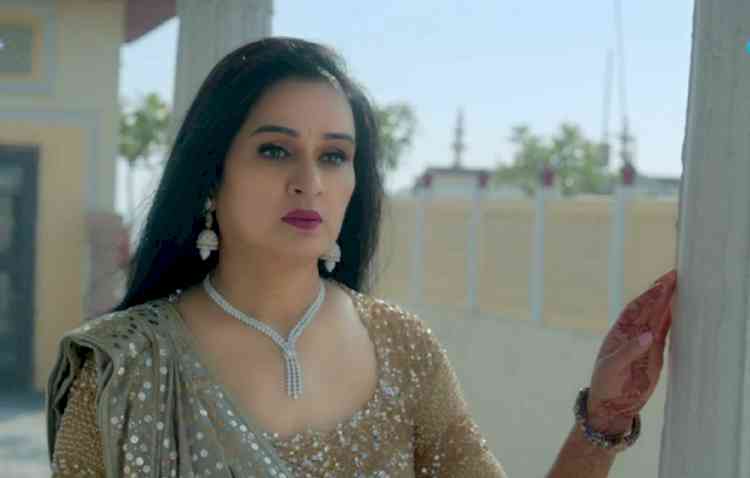 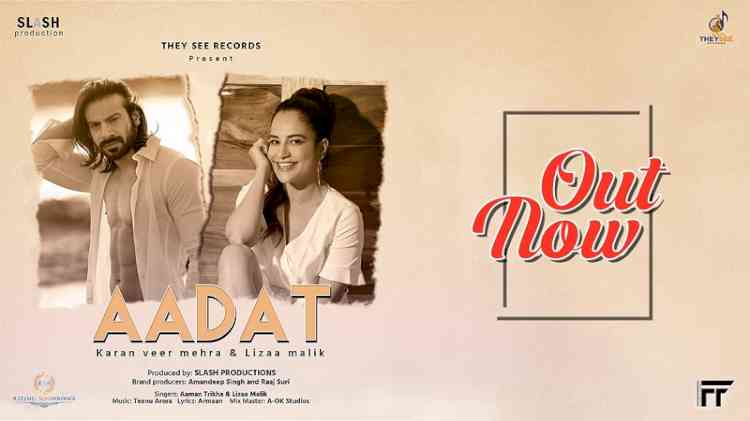 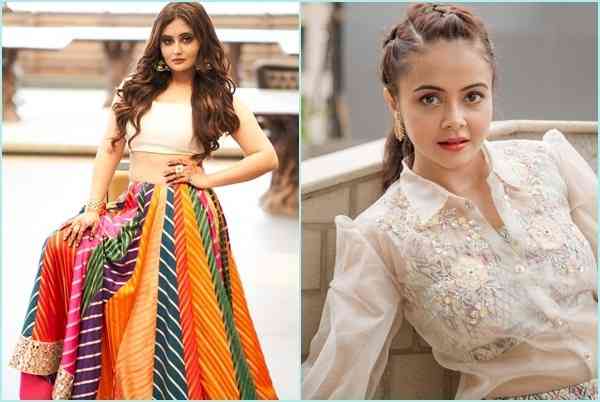