Sonu Sood on hosting 'Roadies 18': As a host my responsibility is to keep the soul of 'Roadies' alive

Bollywood actor Sonu Sood says it was not easy for him initially to step into the shoes of host Rannvijay Singh on the reality show MTV 'Roadies Journey to South Africa'. 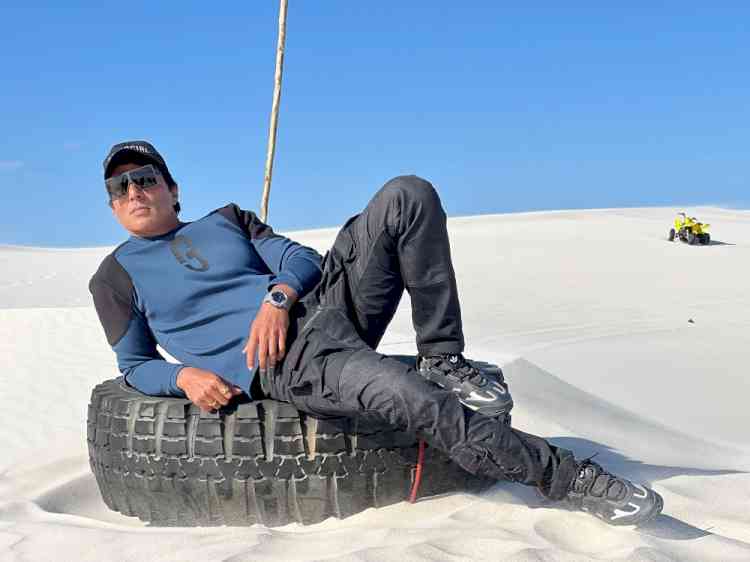 New Delhi, May 16 (IANS) Bollywood actor Sonu Sood says it was not easy for him initially to step into the shoes of host Rannvijay Singh on the reality show MTV 'Roadies Journey to South Africa'.

According to him it was not an easy task to make a proper communication with the contestants and develop a bond with them but later he did it perfectly.

Sonu says: "When I was approached for the show, there were many things in my mind. Whether I will be able to carry on the legacy of this show and I will be able to speak to the contestants. I thought it's not my cup of tea."

"Then I thought about the concept of this show. As a host my responsibility is to keep the soul of 'Roadies', repackage it and make it a very positive and inspiring journey. After shooting for 40-45 days in South Africa I realised that I connected with the ex as well as new roadies and it was like a family reunion."

The actor further shares that he is very happy with the response he is getting from his fans post he joined the show as a host.

"I've been getting so many calls and so many messages. In fact, when I travel, I meet so many people who say that they are watching Roadies together as a family - mother, father, sister and this is the first time that they are experiencing this. It's very positive and inspiring."

"It doesn't matter if people from a particular state try for Roadies but now viewers will see the real roadies coming in when they watch the show," he adds.

Ask him about his overall experience and how he finds the roadies on the show, he replies: "I am really able to connect with all the Roadies. Spending so much time together. You have seen them grow and change, away from families with no money and isolated places in tents and different locations and in tough conditions also so I think that brings the real roadie."

"I'm really happy to see them getting the feel of real life. In fact, they also confess that they are different individuals. By the time the whole thing ended they had different temperaments."

"They were aggressive. Sometimes they would fight but when our whole journey came together they felt they have grown as individuals and human beings. I think that was the real win for us," he says.

On the question of what viewers can expect in the coming episode, he says: "Lots of fun tasks, lots of beautiful locations, bonding like never before. And of course, the judge, the host and the Roadies will all be in the same space."

"The whole journey was like that we all learned together a lot and kind of stunts, the kind of tasks that we did really inspired a lot of people to try next time. And of course, people who have seen that, they would say we need to experience it once for sure in our lifetime."

While sharing a few BTS moments, he reveals: "All the tasks are at different locations whether it's Bungee Jumping, Skydiving or anything, every place was different geographically, the temperature to the whole look of the episode."

"So, yes, Roadies are pretty excited and nervous to do Bungee Jumping and Skydiving. Roadies is all about overcoming your fears and you believe you can do something that was destined to happen and you just overcome your fear. Then you take that plunge."

As a host, Sonu has to be neutral towards all the contestants and observe their games, he feels that each contestant is giving their best and it is difficult to mention any one.

"I can't point out one roadie, every roadie has their own quality. They have their own style, their own temperament. I feel every single roadie on the episode was something who people will look upto."

"So, they always used to surprise the way they used to handle the situation and they kept on changing because that's the way they programme and nourish themselves. The show reveals new heroes every week."

Recently there was a Roadies Roast that was mostly around the show. Comic artists that were part of it include Urjita Wani, Andy Reghu, Punit Pania, Sejal Bhat and Haseeb Khan. It was hosted by Karunesh Talwar.

Sonu says: "So, the whole roast is totally improvised. I actually never realized what roast is all about. We used to do it in college with friends. So when I shot today, this is something people weren't expecting. It came quite naturally to me."

'Roadies' is all about challenging tasks and Sonu as a host shares his take on physical and mental fitness.

"For me Roadies is an amazing special journey. No matter how busy you are, keep 1.5 to 2 hours for yourself. Believe you only have 22 hours and the rest 2 hours are for physical fitness. Your profession doesn't matter- whether you are a businessman, actor or Roadie."

"It is important to stay fit because only then you can enjoy what you have worked hard for. So yes, stay fit. There is a very special line in Roadies, ki ab rukna nahi hai. So don't stop and keep giving your best and rest God will guide you," he concludes. 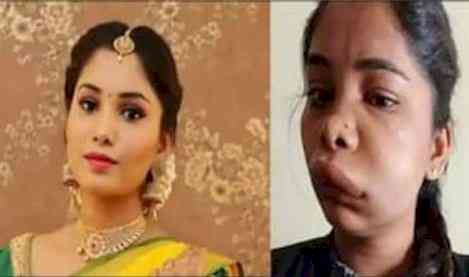 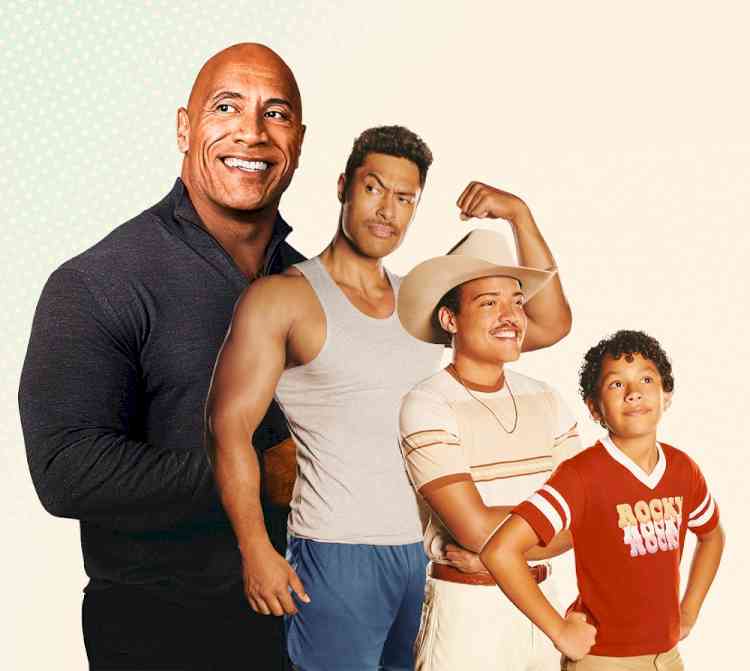 Catch the award-winning sitcom Young Rock for the first... 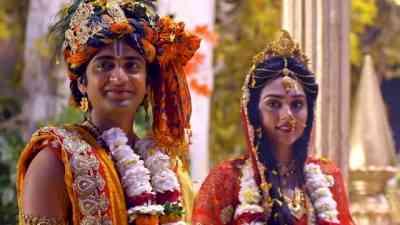 After 5 years, curtains are down finally for mythological... 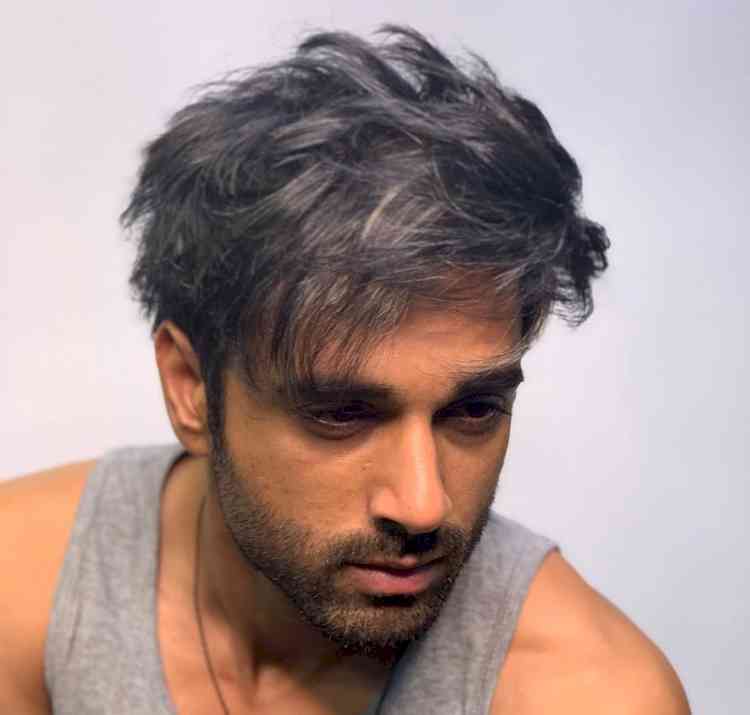 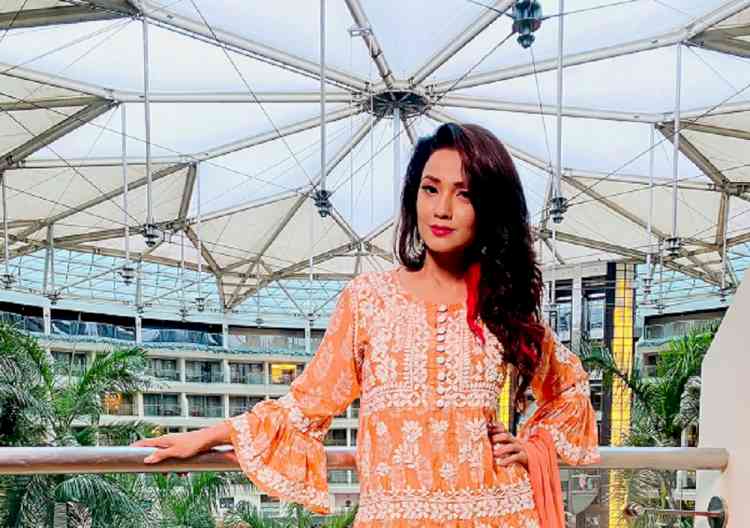 Adaa Khan: “Being Azaad is freedom of speech for me!”