The audio action series, exclusively available on Spotify, is based on author Amit Khan’s much-loved books and will launch on Independence Day! 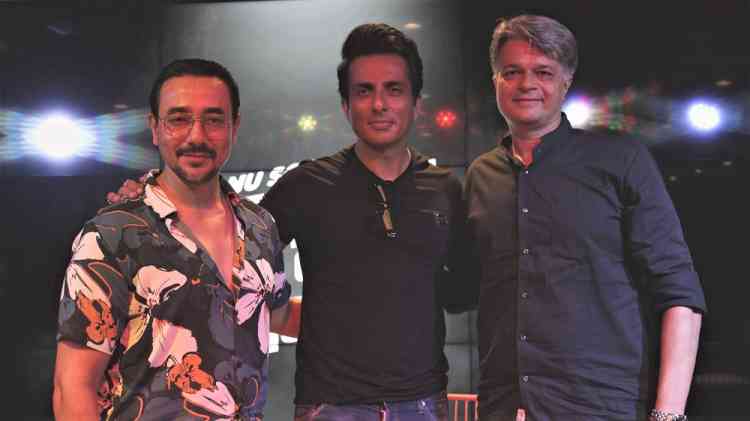 The fictional show, produced by MnM Talkies and directed by actor/director Mantra Mugdh, encapsulates the journey and role of a secret agent, fighting to protect the country’s national security. When the audience meets Karan Saxena, he is a smooth-talking, courageous Commander who works alone and gets the job done, no questions asked. Three of the popular Commander Karan Saxena books, including ‘Ek Vaigyanik Ki Talaash’, ‘Chakravyuh’ and ‘Mere Haath Mere Hathiyar’, have been adapted into the podcast to give the listeners a new experience. Each book will comprise six episodes, 15 minutes each, and will start releasing on August 15th on Spotify.

“I am grateful for the opportunity to have voiced one of the most popular local superheroes of our local novel. It was challenging to pull off an action audio series, even though I’ve acted in so many movies in that genre. Recording a podcast is an experience that I have learnt a lot from, and I will continue to challenge myself to do more for my fans”, said actor Sonu Sood, highlighting his debut in the world of podcasts.

Dhruvank Vaidya, Head of Podcasts - India, Spotify, said, “Amit Khan’s books on Commander Karan Saxena have a massive following among Hindi readers. We are so excited to now present these stories in audio, and have Sonu Sood bring them to life on Spotify.  Action thrillers are extremely popular on our platform, and we are certain that the fast-paced adventures on this series will keep listeners coming back for more.”

Actor/series director, Mantra Mugdh adds, “Our association with Spotify gets even more stronger with Commander Karan Saxena after the success of Bhaskar Bose, Batman Ek Chakravyuh, I Hear You with Aahana Kumra, Shanaya - Ek Teenage Dayan Ki Kahani and Virus 2062. Commander Karan Saxena will be another milestone in fiction podcasts and I’m glad that MnM Talkies is instrumental in the movement in the Indian podcast world.”

After the initial 18 episodes go live, the next 7 books in the series will be narrated as audiobooks. Join the patriotic Commander as he makes the country's security his number one priority. Stream all episodes for free on Spotify.

Spotify is committed to becoming the destination for all things audio, and it recently acquired Findaway to accelerate its presence in the audiobook space. 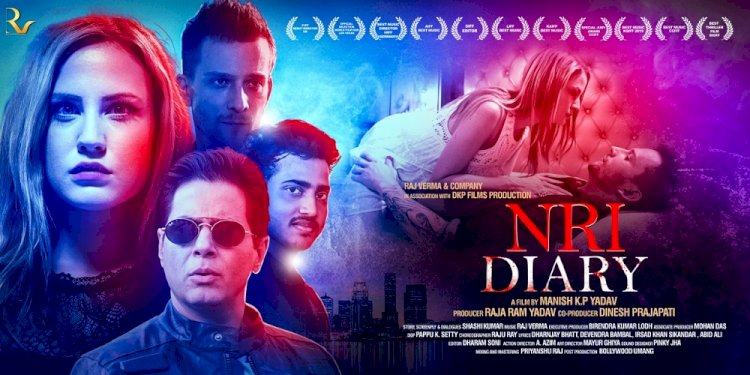 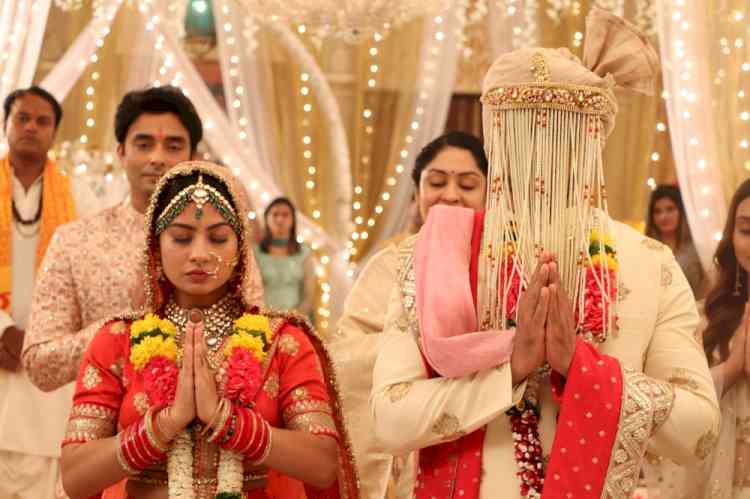 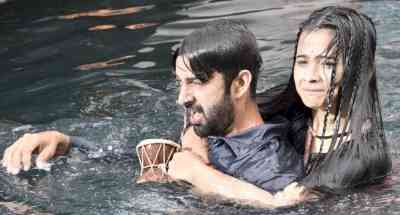 Celesti Bairagey shoots in water at zero degree, her lips... 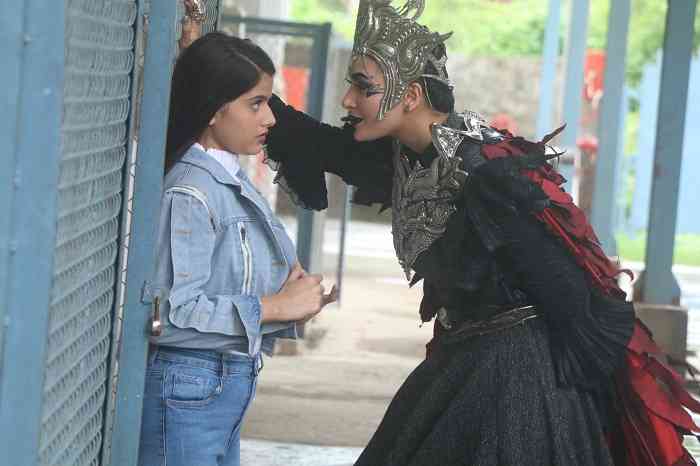