Sneha Mangal says she is delighted to portray the role of Jijabai in Ek Mahanayak Dr B.R. Ambedkar 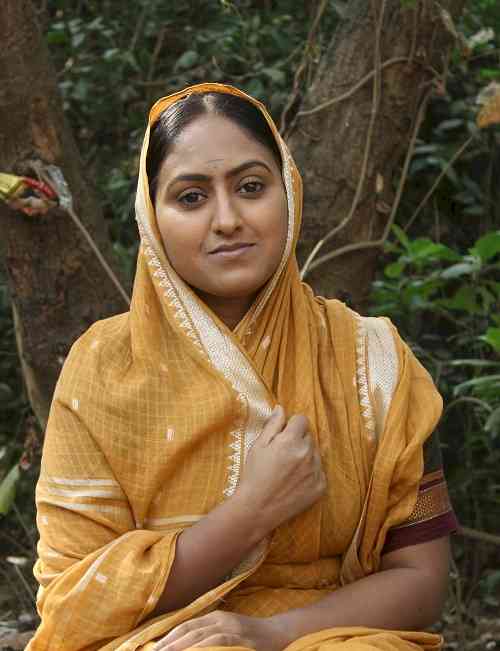 In the recent episodes of &TV's Ek Mahanayak Dr B.R Ambedkar, the audience witnessed the demise of Bhimabai (Neha Joshi) which led to an emotional turmoil for Bhimrao's family. While Ramji (Jagannath Nivangune) started taking on additional responsibilities as a single father to his children, Meera Bai (Falguni Dave) wanted him to remarry.  Although Ram Ji was totally averse to the idea of a second marriage, he realised that it would ensure that his family has a strong foundation as well as give a new lease of life to a widowed lady; and he agrees to marry Jijabai, a widowed lady from Mumbai. Soon, Sneha Mangal will be making an entry in the show to portray the character of Jijabai.

Speaking about Jijabai's character, Sneha Mangal shares, "I am delighted to portray the role of Jijabai in Ek Mahanayak Dr B.R. Ambedkar. Jijabai was the second wife of Ramji Sakpal. She was a widow and lived with her father in Mumbai. After marriage, they moved to Goregaon which was closer to Ram Ji's workplace, and she was his companion until his death. With the entry of Jijabai, there will be a new phase in both Ramji's and Bhimrao's life, and how this will have an impact on the family will be unveiled in the forthcoming episodes." 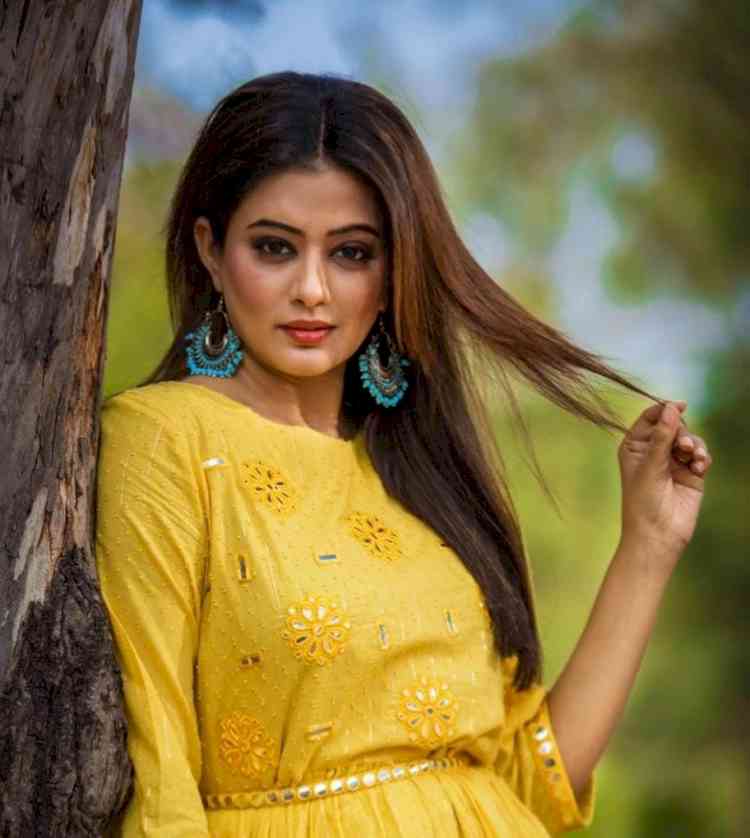 Letting your happiness depend on someone else is the biggest... 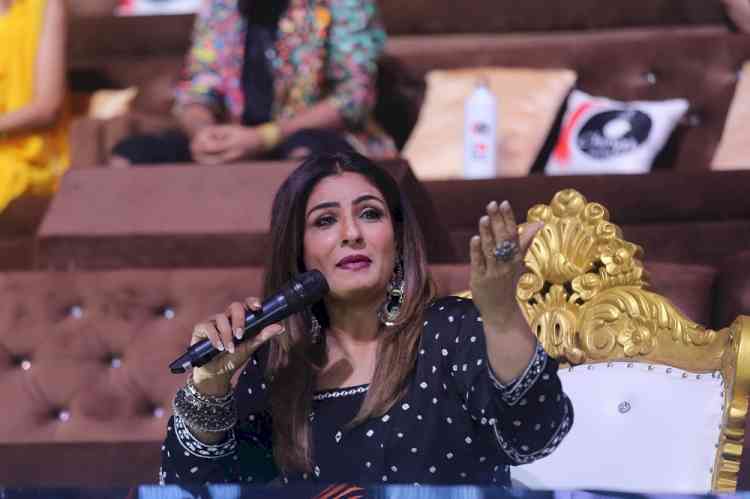 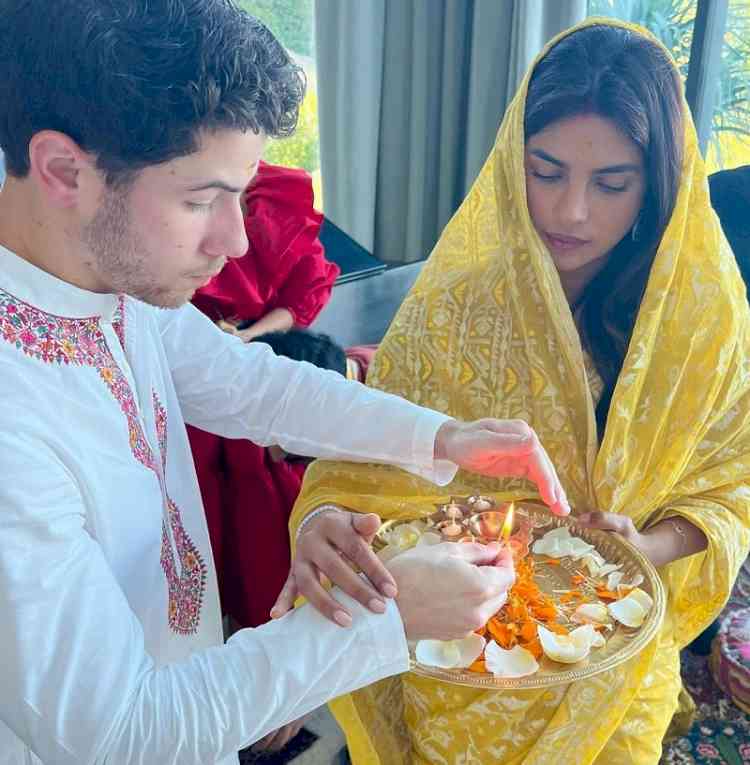 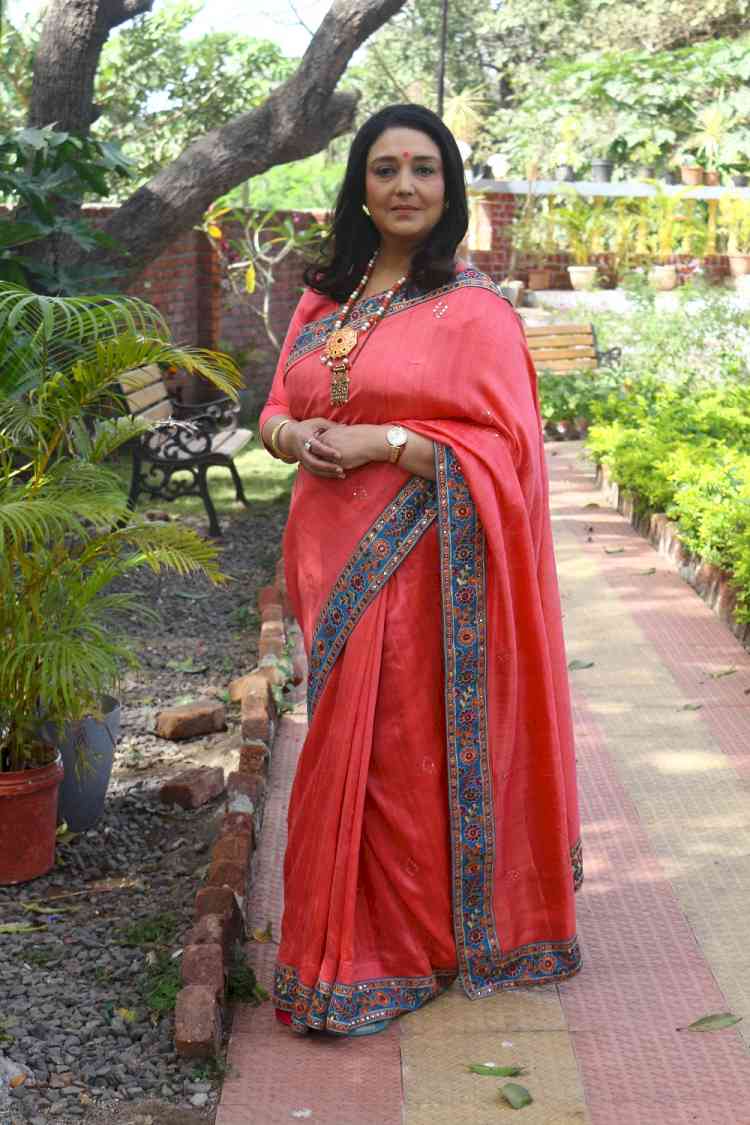 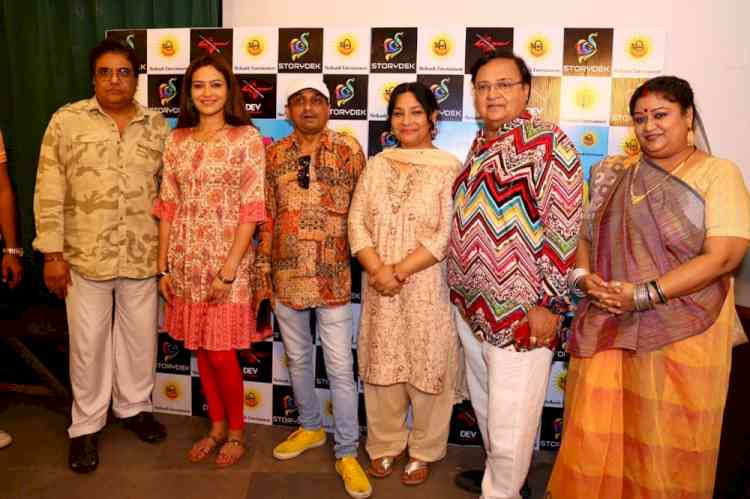