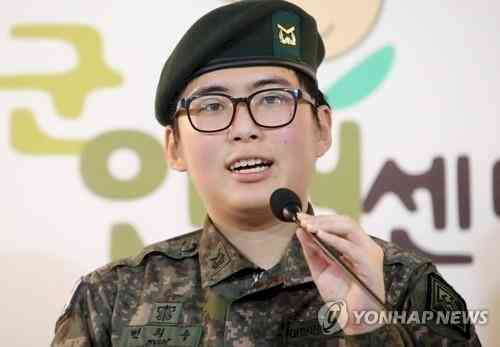 Seoul, Oct 7 (IANS) The South Korean Defence Ministry has planned to launch research on the possibility of military service by transgender people, officials said on Thursday in the wake of a landmark ruling in favour of a transgender soldier who was forcibly discharged from the Army and then died by suicide.

While there is no official report of any other transgender soldier in the country's half-a-million-strong armed forces, the case has triggered public attention to the issue, Yonhap News Agency reported.

Earlier in the day, a local court ruled that it was unfair for the military to discharge Byun Hee-soo, formerly a staff sergeant in her 20s, over her gender reassignment surgery.

She underwent the surgery in Thailand in 2019, two years after voluntarily enlisting, and expressed a desire to keep serving in the military as a female soldier.

But the Army decided to compulsorily discharge her in January last year, judging that the gender reassignment constituted a mental or physical handicap, leading Byun to file a suit against the decision with the court.

In March this year she was found dead in an apparent suicide.

"We are working to begin reviewing issues related to transgender people serving in the military," a ministry official said. "We are to launch the study within this year in close cooperation with experts and civilian entities."

During a parliamentary session in March, Defence Minister Suh Wook told lawmakers that he shared the need to study such cases for potential policy changes.

Byun was the first South Korean active-duty officer to have sex reassignment surgery while in service.

Currently, no specific regulations exist on how to handle cases of soldiers who have sex reassignment operations while in service.

Under the country's conscription system, all able-bodied men must carry out compulsory service for about two years in a country that faces North Korea across a heavily fortified border.

Those who change their gender are automatically exempted from this service.

Noncommissioned officers are volunteers, and the country has no rules prohibiting transgender people from entering the military. 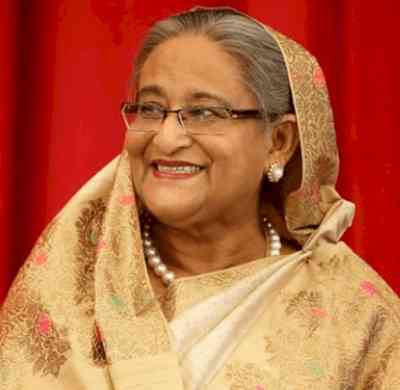 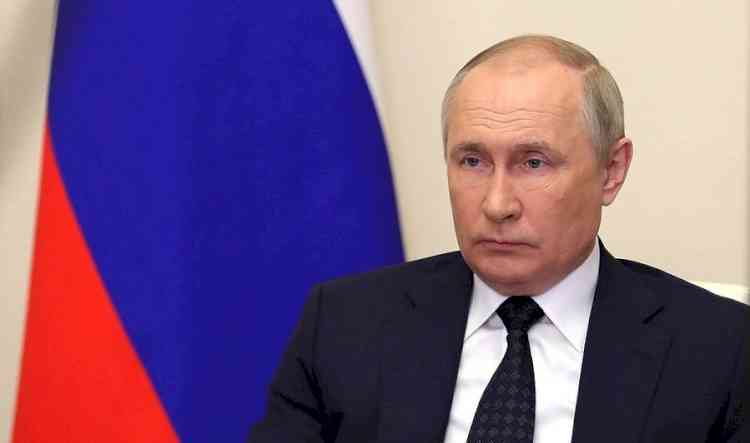 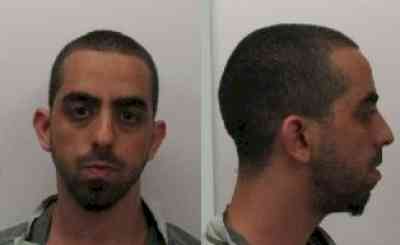 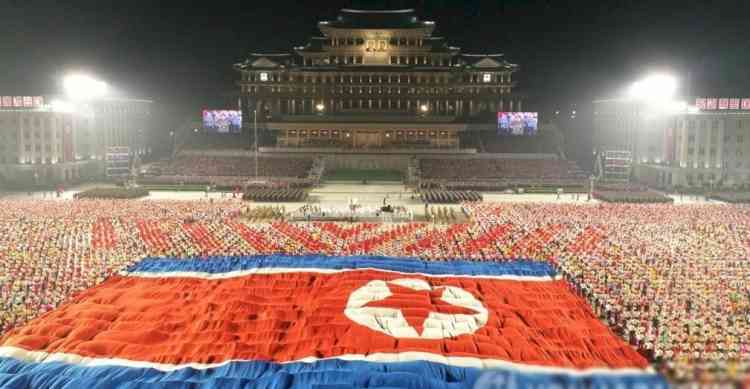