Chandigarh, November 24, 2022: The shooting of 'Udade Rumor', the debut music album of Bagli Cinevision Pvt. Ltd., has started here. The album features artist Anjali Raghav in the lead role. Some other big projects of the newly launched company are in the pipeline.

Giving details about the album, Khaleel Khan, producer of Bagli Cinevision said, “The song is a romantic dance number featuring Anjali Raghav, who is in the lead role. Going forward we will have projects with other big stars, which will be shot in Chandigarh, Mohali and surrounding areas of Punjab. Viewers will get to see this song on major music channels.”

The company's co-producers, Vir Dhawan and Abhay Singh said that the song is mostly being shot in Chandigarh, Mohali and nearby locations. They also announced the formal launch of Bagli Cinevision Pvt. Ltd. Artist Anjali Raghav also addressed the press conference.

The producers informed that the singer of the first album is Ritu Pathak. It is directed by Raj Sen. Choreography is by Raju Balan, while & line producer is Jas Lamba and Videos by Team 24 FPS. Bagli Cinevision aims to bring out the hidden talents in the country. 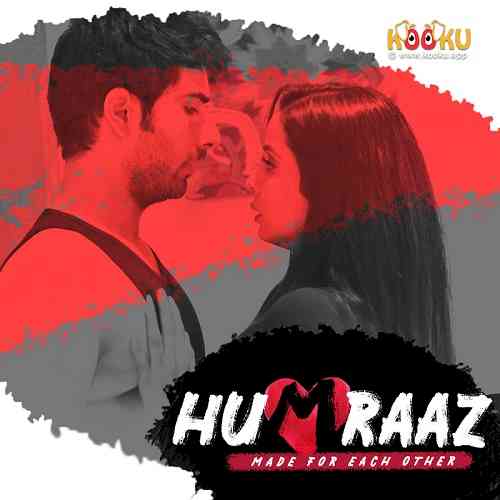 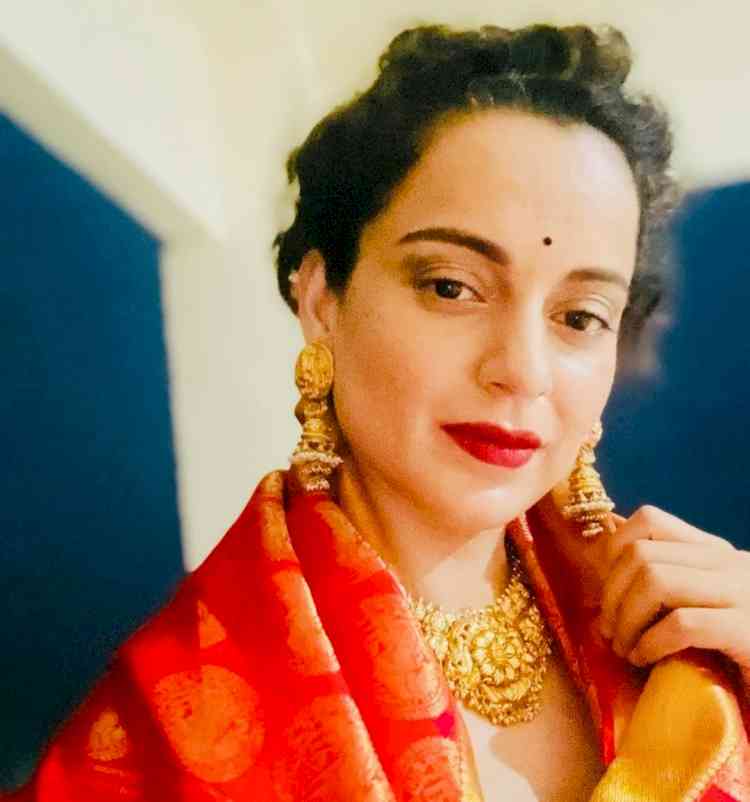 Kangana: This year I want less police complaints and more... 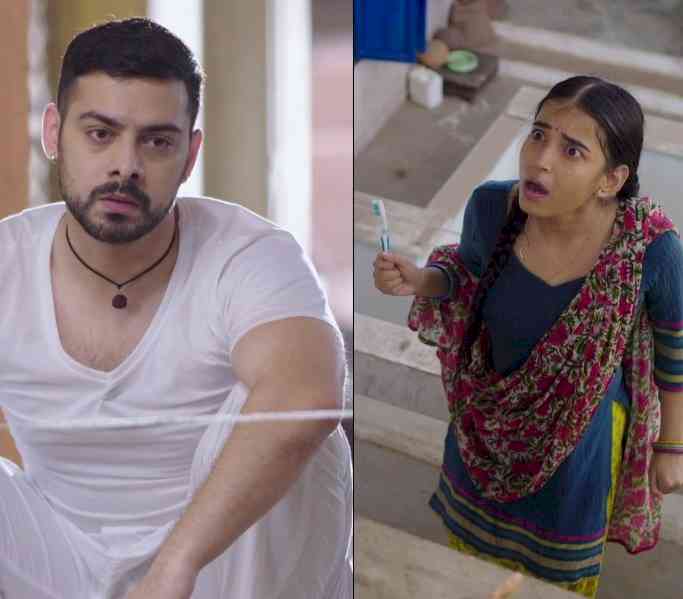 Kamya Panjabi says nothing can be more special than receiving...