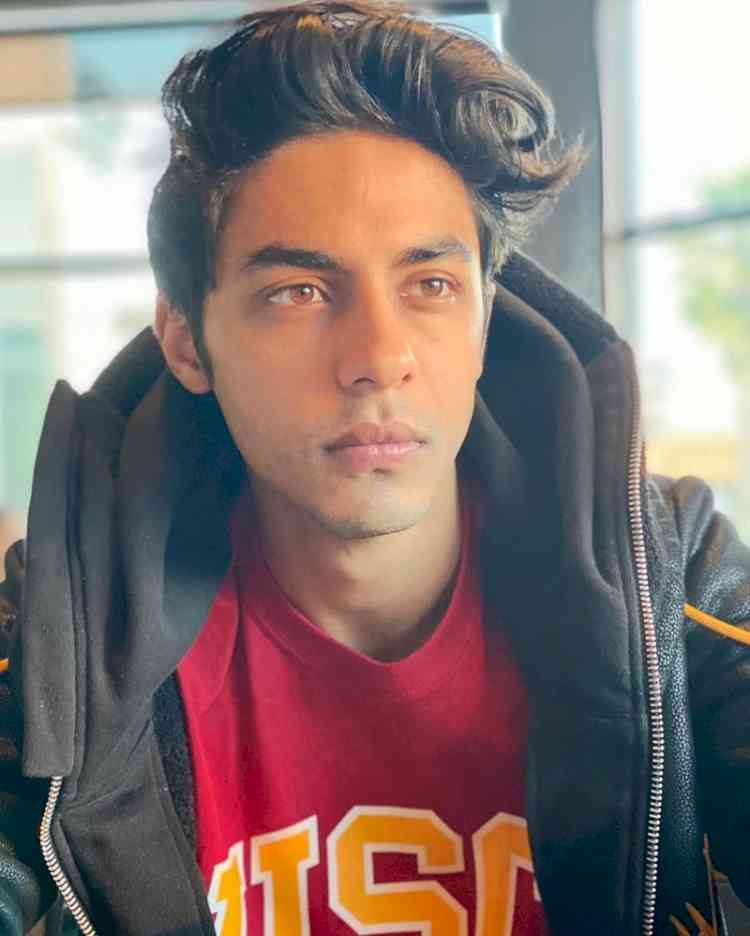 The witness, Prabhakar Sail, openly stated on various TV channels that he feared a threat to his life from none other than the NCB Zonal Director Sameer Wankhede, sparking off a huge uproar.

Identified as the personal bodyguard of the so-called private detective Kiran P. Gosavi, Sail has released a signed affidavit statement and videos pertaining to the arrest of Aryan Khan and others on October 3, a day after the ship raid (October 2).

One of the 9 witnesses listed by the NCB, among other things, Sail claimed that he was made to sign 10 blank papers by the agency and now feared for his life from Wankhede.

Gosavi, who is facing several cases, shot to focus earlier this month when Nationalist Congress Party National Spokesperson and Minister Nawab Malik made a series of expose involving him (Gosavi) and other BJP-linked persons in the NCB raids.

However, the BJP and NCB have rejected the charges by Malik, who has threatened to reveal more.

'Kashmiri Pandits asked to give undertaking if they don't take security'