They asked the doctors to provide them all possible medical assistance

Ludhiana, December 24, 2021: Sessions Judge Munish Singal and Deputy Commissioner Varinder Kumar Sharma today met the persons injured in the blast that took place in District Courts complex, here yesterday. They enquired about their well-being and asked the doctors to provide them all possible medical assistance.

Speaking with the media persons, Sessions Judge Singal said that it was unfortunate incident. But luckily the major tragedy was averted as the bomb blast took place in the public toilets. There was only one casualty and too of a suspected bomb carrier. One lawyer Kuldeep Singh Mand suffered injuries but he was out of danger and recovering.

He said that more security measures would be taken up to avoid such type of incident in the future with the co-operation of administration and police authorities.

Rajindra Hospital adds another feather in the cap with... 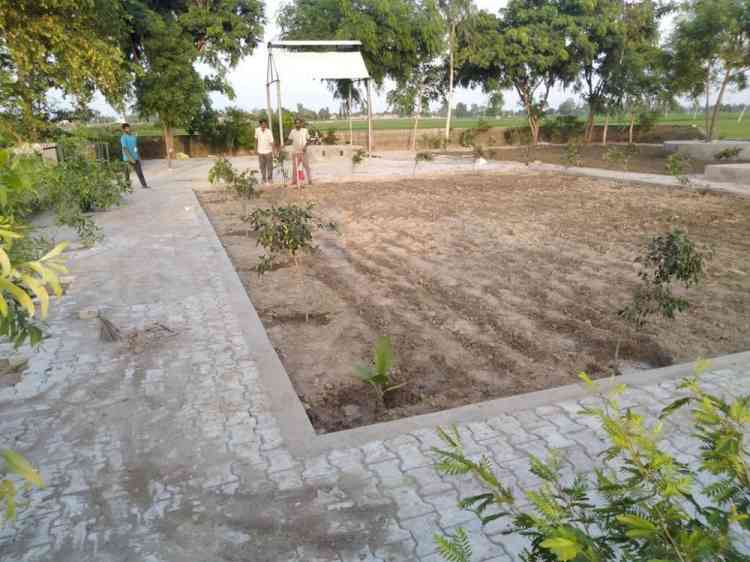 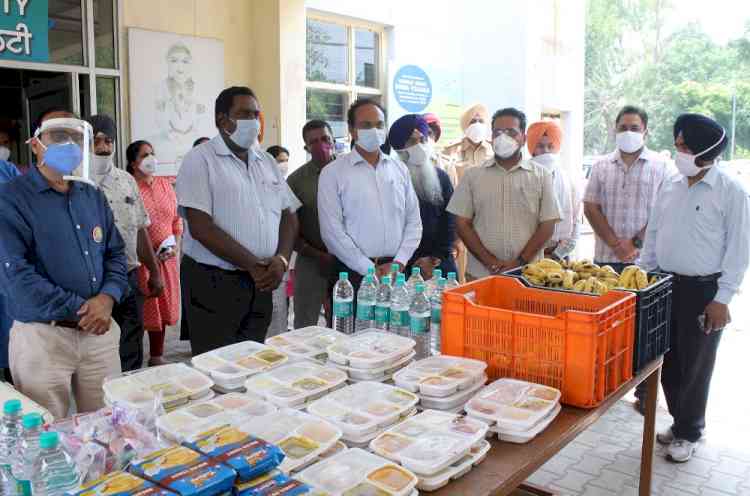 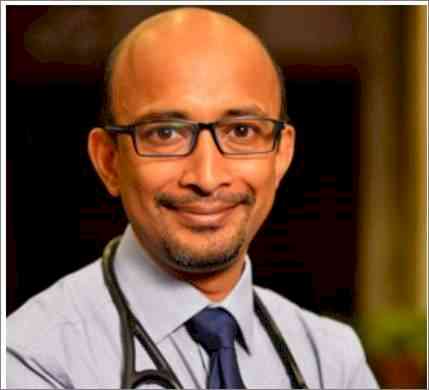 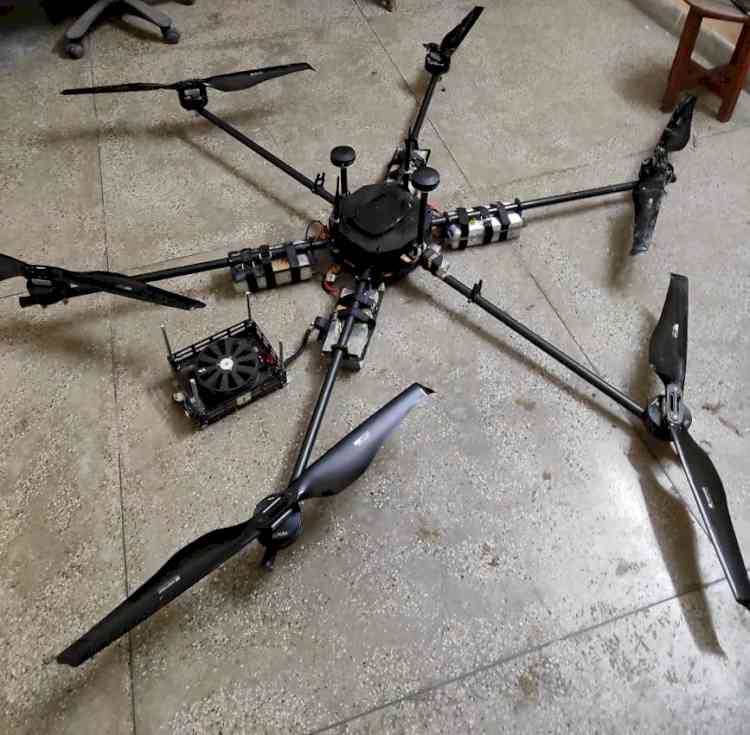 Drone shot down by BSF in Ferozepur Sector