Season 2 of MTV’s popular fiction show Nishedh has already got viewers on the edge of their seats!

Two episodes down the line and the second season of MTV’s popular fictional show Nishedh has got the eyes of the viewers already glued to the screens. 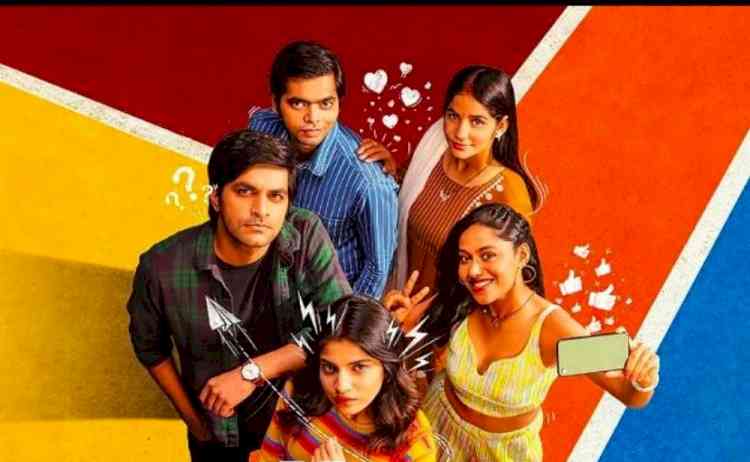 Two episodes down the line and the second season of MTV’s popular fictional show Nishedh has got the eyes of the viewers already glued to the screens. After the success of season one, the first episode starts right off the bat and introduces Inaaya, a student at a Film Institute to the viewers. She finds herself staying at a PG run by Sushmita and Ajay, a newly married couple living in a conservative family setup. On her first day at the institute, she encounters a rather sticky situation in her attempt to shield her friend Prerna from prying eyes.

Inaaya is seen picking up a packet of condoms that Prerna dropped off. In a campus full of students hooked on to social media, Inaaya soon realizes that the news has spread like wildfire as she scrolls through her social media feed with trembling hands.

Parallelly, Ajay and Sushmita are seen just beginning to explore their relationship and get to know each other better. Viewers see the couple getting uncomfortable at the mere mention of consummating their marriage and bearing children in a family discussion.

Will Inaaya be the new target of gossip for the entire campus? Should the decision of childbearing bring differences in a marriage?

Watch what happens next as the show progresses. Witness the revelations in Inaaya, Prerna, Sushmita and Ajay’s lives on MTV Nishedh Season 2 this Saturday and Sunday at 8 pm on MTV

Carlos Pena: To be a big team we have to be consistent

SonyLIV enters into strategic partnership with TCS to transform... 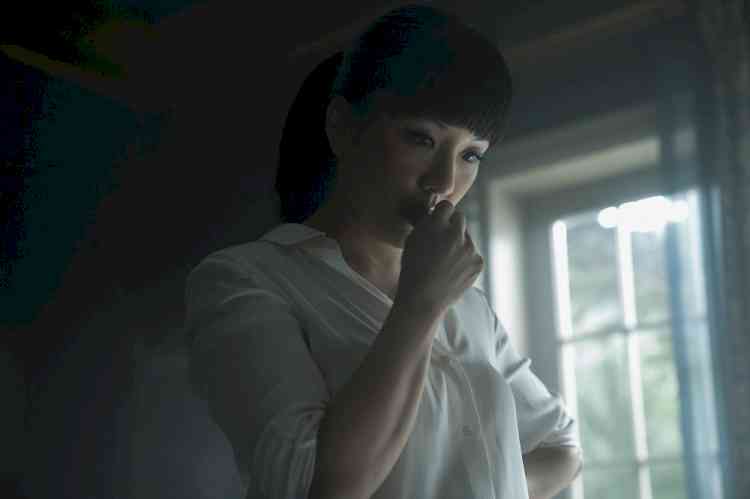 “The Terminal List was a great learning opportunity,” says... 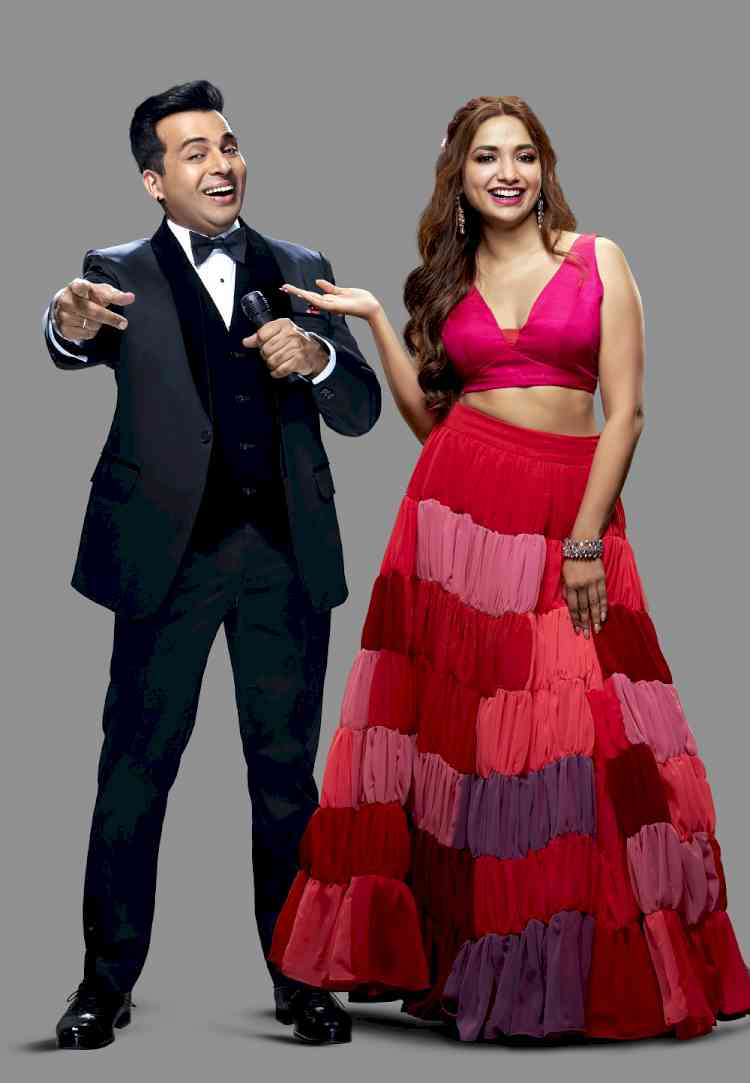 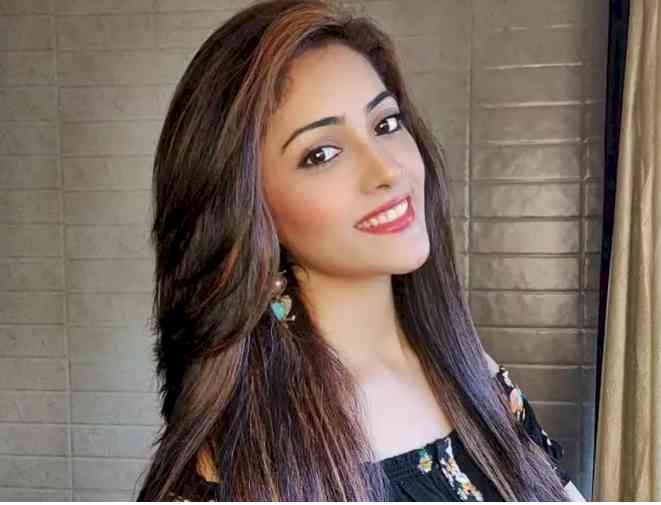 I am enjoying playing the role of Kiara Tejwani in Sony...