Saurashtra, Chhattisgarh and TN teams register win in their league matches in U-25 State A 2021-22 at Mohali (Elite -E) 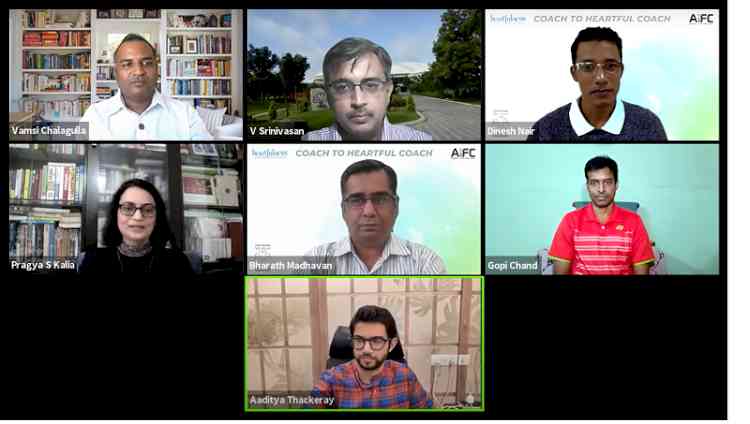 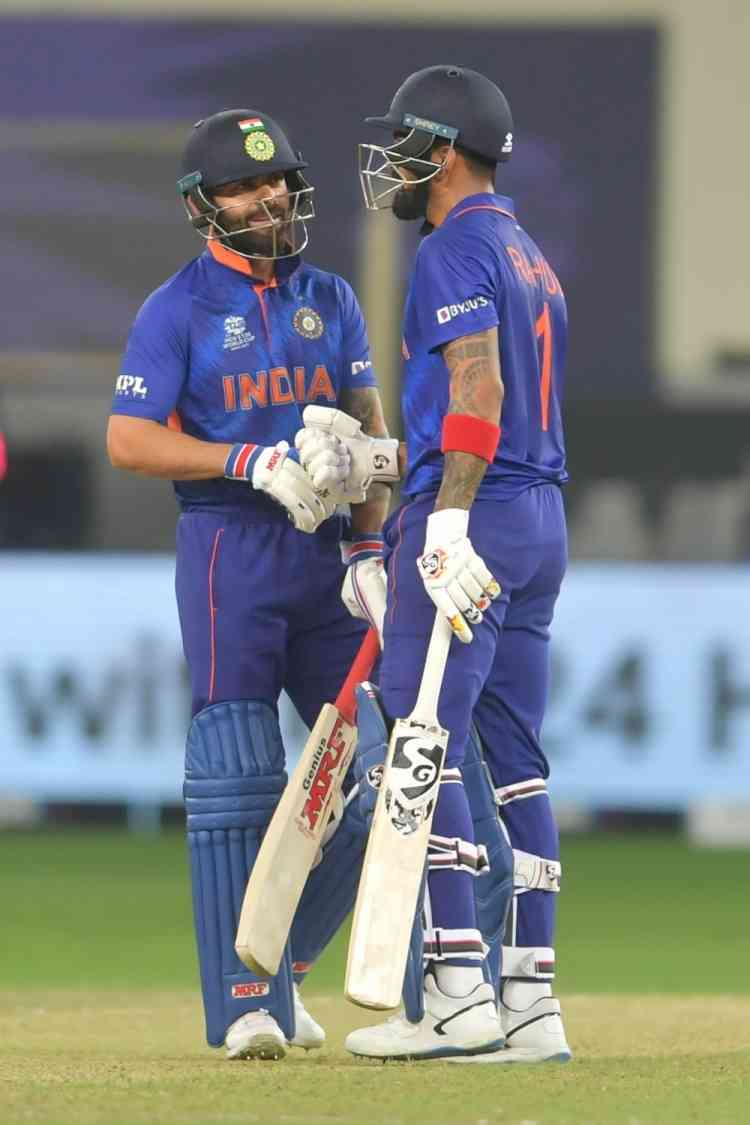 T20 World Cup: India sign off with nine-wicket win over... 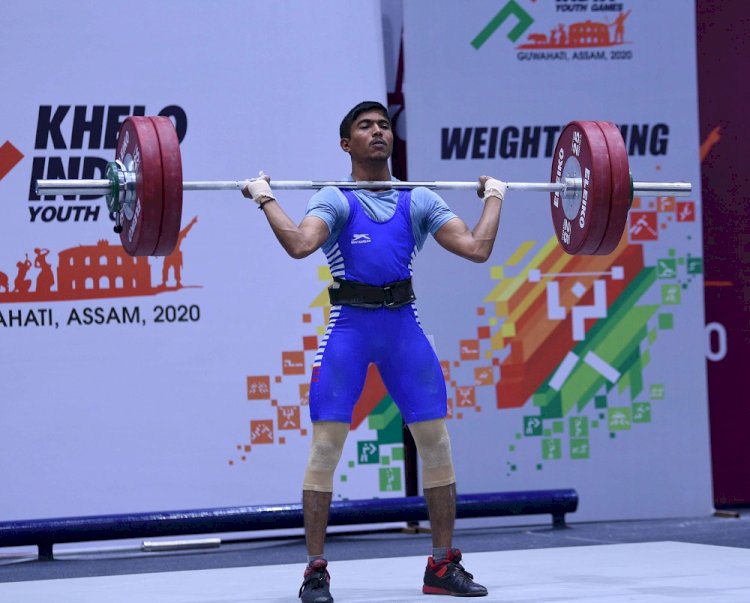 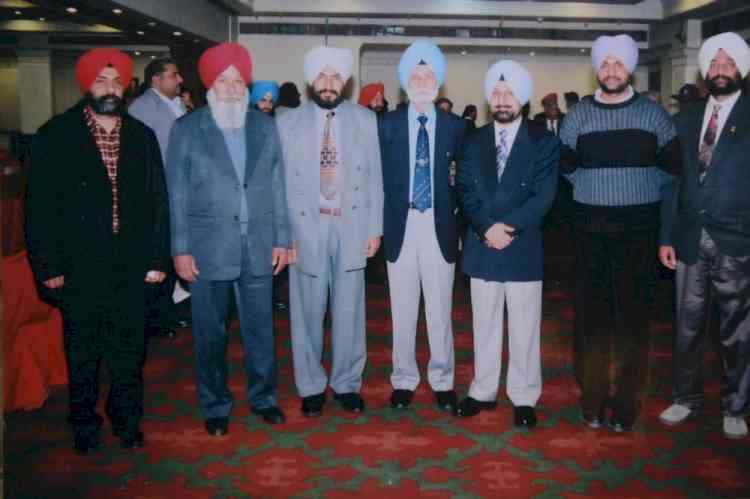