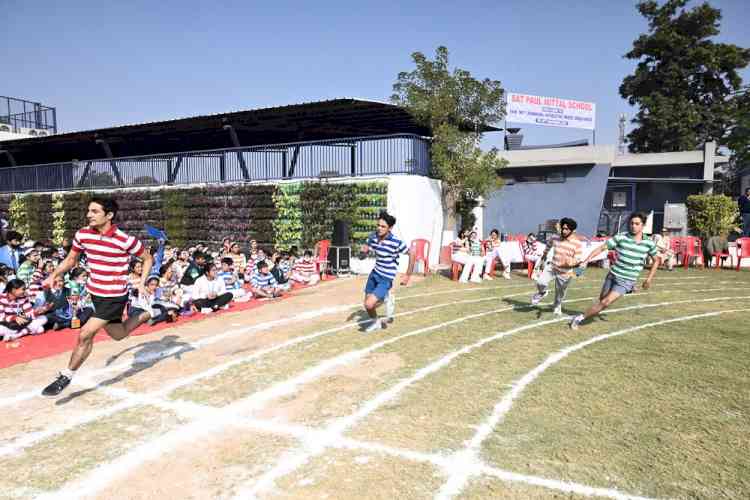 Ludhiana, December 1, 2022: Sat Paul Mittal School celebrated the 16th Annual Athletic Meet with great mirth, verve and comradeship. The dew drenched greens of the school in contrast to the sunlight like illuminated faces of the Satyans added to the grandeur of the event.

The event commenced with a floral welcome to Bhupinder Gogia, Principal, Sat Paul Mittal School, and the worthy Chief Guest for the day. This was followed by the unfurling of the school flag and the declaration of the Meet open by the Chief Guest. Thereafter, keeping in with the spirit of sportsmanship, the students took the pledge to put forth their best efforts as fair players to achieve the best results in honour of their houses and school.

Keeping alive the mission of the school to nurture team players with the right blend of collaboration, cooperation and competitiveness, the students of Classes VI-XII presented an undaunted display of sports vying to take home the coveted trophy in various field and track events. The audience was enthralled by the well-coordinated and synchronised Yoga presented by the Satyans. The campus reverberated with cheers and applauses representing the strong bond among them.

The vote of thanks was delivered by Gautam Madhok, Head Senior School who expressed his gratitude to everyone who contributed towards the success of this event. He lauded the enthusiastic efforts of the Satyans in the field of sports. The vote of thanks was followed by the ecstatic bhangra performance which swept the audience off their feet. The show which was amalgamation of rendition made by the zealous Satyans in the field of sports and performing arts ended with National Anthem. 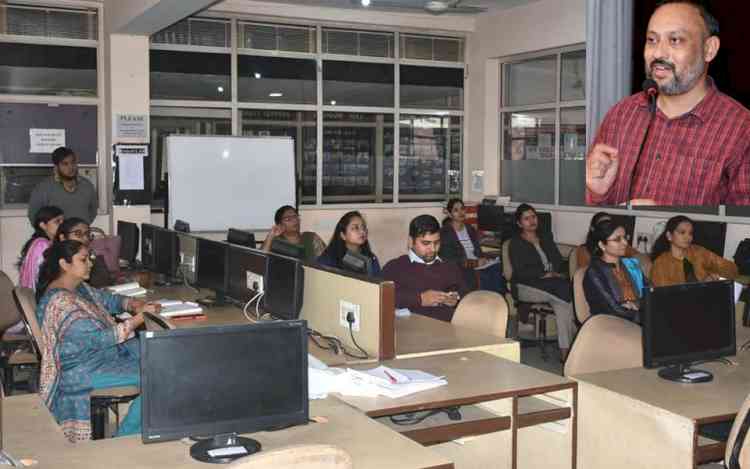 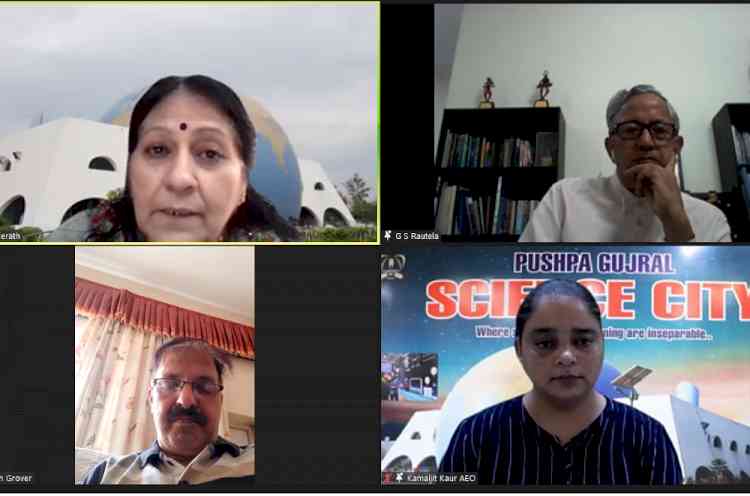 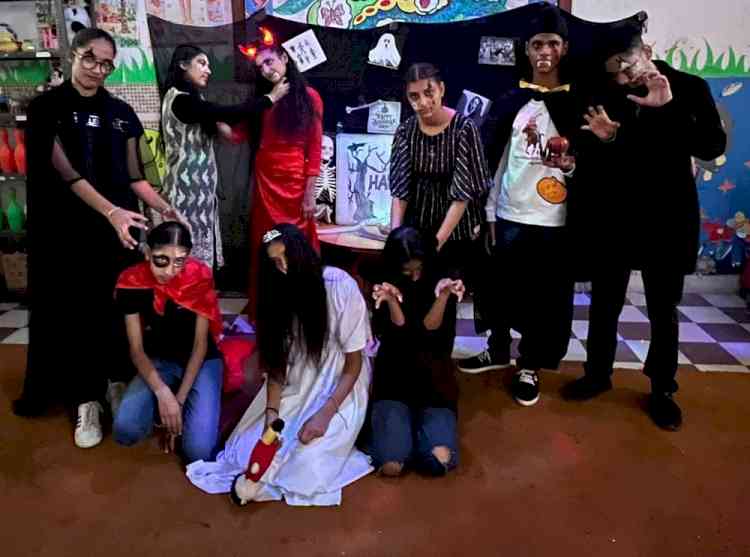 Industry and Academia come together to open minds of young...