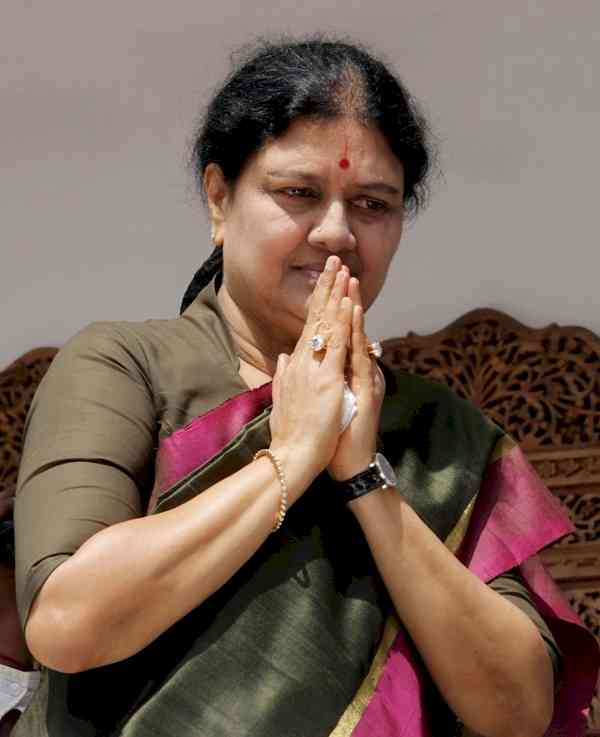 By Arun Lakshman
New Delhi, Aug 29 (IANS) The once-powerful backroom operator of the AIADMK and the trusted friend and lieutenant of late former Chief Minister J Jayalalithaa, V.K. Sasikala is waiting in the background to spring a surprise and take over the AIADMK, looking forward to an apt time for the final assault.

Sasikala, who was the last word in AIADMK politics due to her close camaraderie with Jayalalithaa, is now cold-shouldered by the AIADMK leadership and even her staunchest supporters did not meet her privately, even after the drubbing the AIADMK faced in the 2021 Assembly elections.

E.K. Palaniswami, handpicked by Sasikala and foisted as Chief Minister after O. Panneerselvam rebelled against her, has now turned her staunch opponent, making all the moves to checkmate her. He also has the support of New Delhi (read BJP high-command).

While Sasikala is now down, she is not out, according to those who know her closely.

Padmanabhan R., a social activist and managing trustee of the Socio Economic Foundation, a social research institute based out of Madurai, told IANS, "Sasikala knows all the backroom manoeuverings and how to work out among the AIADMK leadership. I'm sure that she is waiting for the right moment to take control of the party. Politics is a long game with goals set for the long-term."

Sasikala and her nephew T.T.V. Dhinakaran, who has floated the Amma Makkal Munnetra Kazhagam (AMMK), are expecting the corruption cases against Palaniswami and his erstwhile AIADMK colleagues to gain momentum and then choose their moment to strike accordingly.

The recent interrogation of the first accused in the Kodanad estate murder and heist case has raised the fever in the AIADMK camp with the supporters of Palansiwami coming out in the open, saying that the DMK government is trying to frame the former Chief Minister in the case.

The AIADMK leaders said that even after the chargesheet was submitted, the first accused has been questioned for three long hours in the presence of Nilgiris Superintendent of Police, a move allegedly aimed at framing Palansiwami.

Another factor which haunts the AIADMK leadership is that two ministers in the Palansiwami cabinet, former Transport minister M.R. Vijayabaskar and ex-Urban minister S.P. Velumani, had to face early morning raids at their homes and other premises associated with them with the Crime Branch cell of the Tamil Nadu police acting on complaints against them.

The Palansiwami camp is of the opinion that if there is some mention on the part of the first accused in the Kodanad murder and heist case, the Tamil Nadu police may question Palaniswami, and Sasikala is waiting for such an opportunity to try and capture the AIADMK.

Sasikala, who has been continuously speaking to selected AIADMK cadres and lower-level functionaries ever since her return from the Bengaluru central prison, is silent for the past few days. Sources in her camp told IANS that 'Chinnamma', as she is popularly known in the AIADMK circles, is keeping quiet and that she is waiting for Palansiwami to fall on his own weight.

She is also aiming for a political realignment with her one-time associate Panneerselvam, taking into consideration that both she and Panneerselvam are from the powerful Thevar community and that this may lead to a forging of unity between them.

However, for such an association to take place, there has to be solid charges against Palaniswami, and the DMK government too needs to make a move against him.

With the BJP, which is in power at the Centre, supporting Palaniswami, the AIADMK leadership is expecting that the DMK government might not take action against the former Chief Minister without getting proper proof.

Sasikala and her associates are expecting that if some action is taken by the DMK government against the Palaniswami, the Leader of the Opposition, the BJP leadership at the Centre, including the Prime Minister, may not have a moral ground to throw their weight behind the former Chief Minister of Tamil Nadu.

The eMannargudi Family', as Sasikala and her clan is known in Tamil Nadu's political circles, is expecting such a situation and to then take over AIADMK with the support of the faction close to Panneerselvam by bridging the differences with him.

KCR may renew efforts for third alternative in national politics 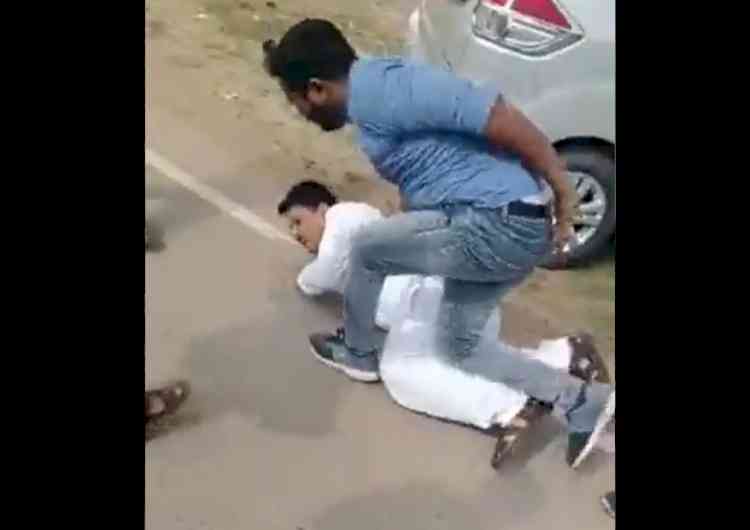 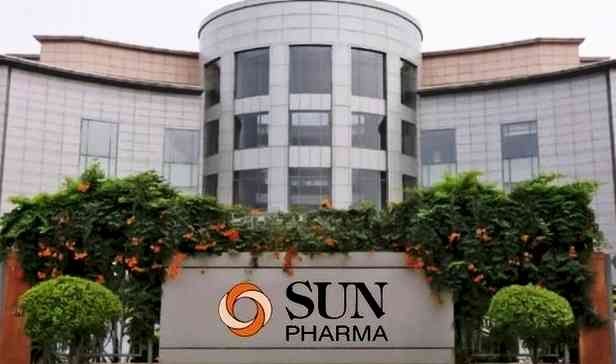 Sun Pharma gets DCGI nod for Merck's anti-Covid pill in... 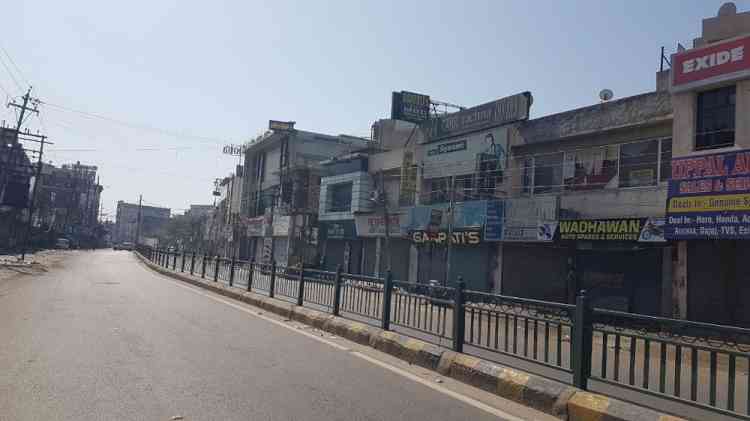 IndiGo transports 4142 oxygen concentrators in and across... 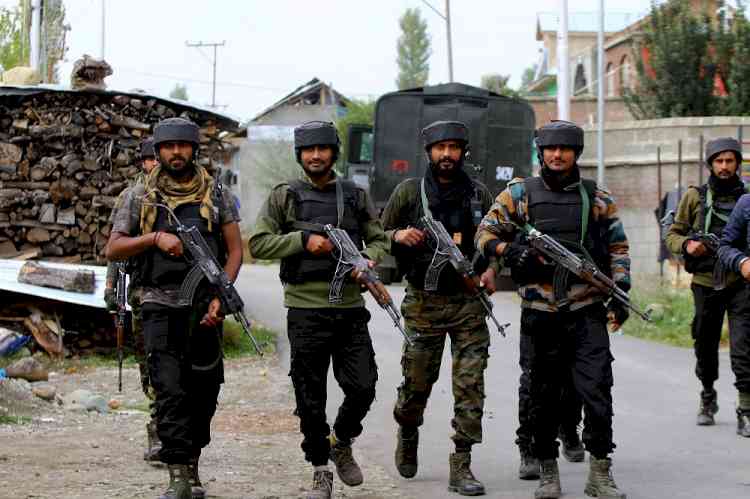