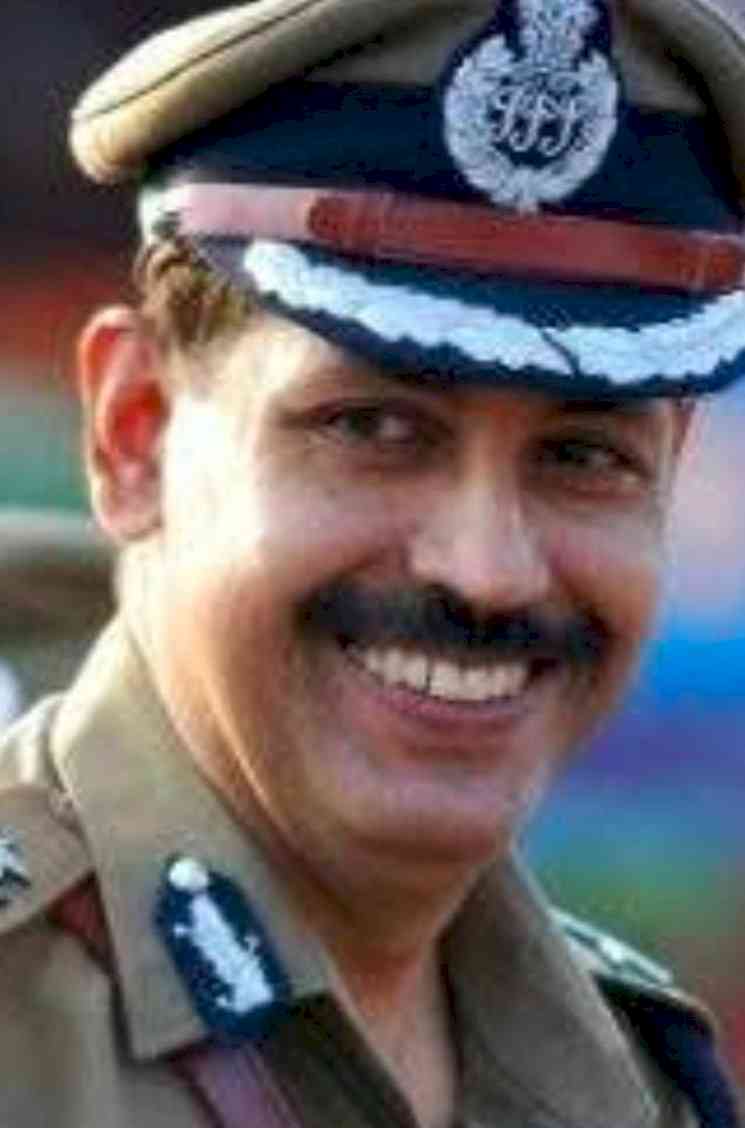 He was appointed by the Ministry of Home Affairs on Sunday.

Arora had serving as the Director General of the Indo-Tibetan Border Police.

The 61-year-old Asthana, a 1984-batch IPS officer of the Gujarat cadre, was appointed as Police Commissioner of Delhi in July, 2021, just four days before his superannuation.

Arora's appointment on Sunday came as Asthana's tenure was set to end on July 31. 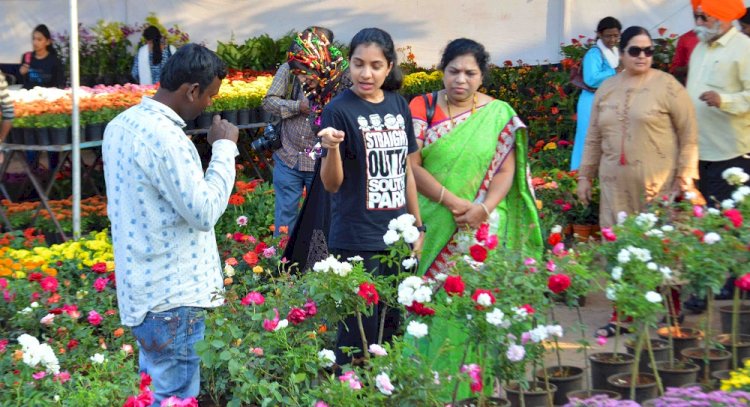 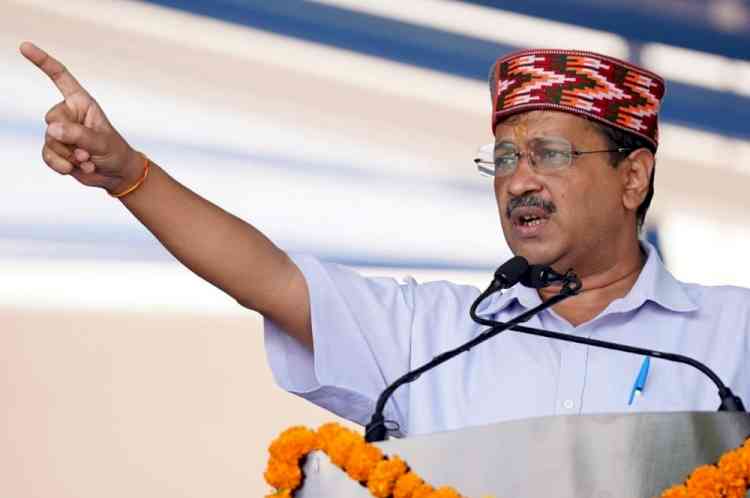 Moment of pride for India, says Kejriwal after Atishi's... 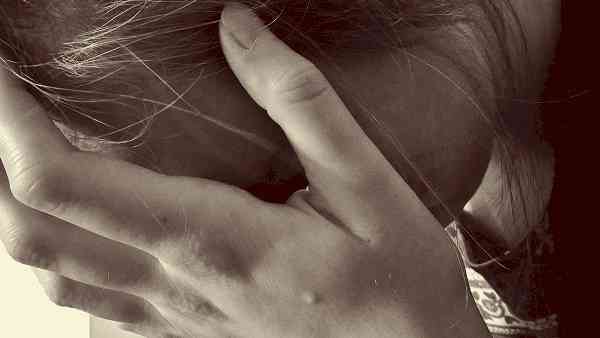 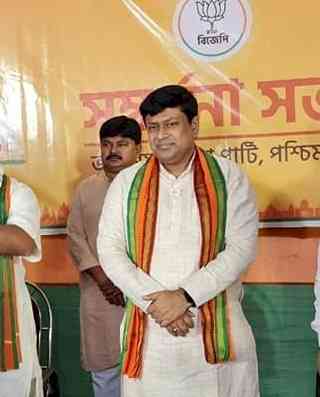