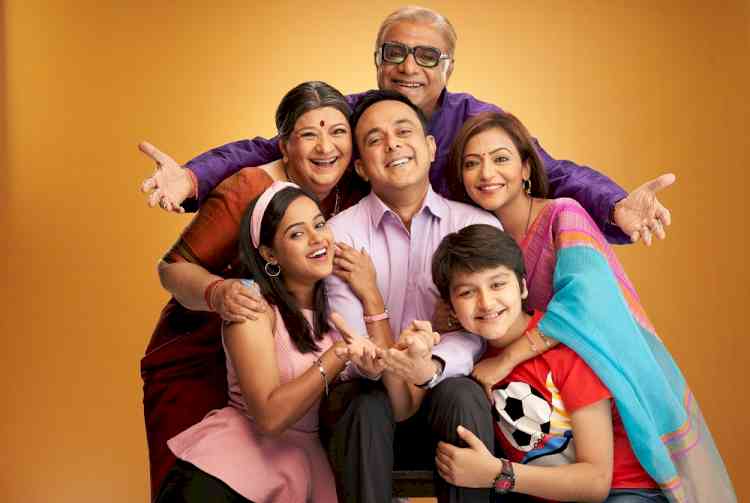 After an intense turn of events, Sony SAB’s Wagle household breathes a sigh of relief as Atharva safely returns home. The viewers will witness emotional moments between various family members as their bond grows stronger. However, the most-awaited reunion of Atharva and his grandparents is not on the cards yet as Srinivas (Aanjjan Srivastav), and Radhika (Bharti Achrekar) who kept a mannat for Atharva’s (Sheehan Kapahi) safety, have committed to perform a puja at their Kuldevi’s temple before they hug their grandson. The Wagle family is thus embarking on an eventful journey to the Kuldevi temple.

Upon Atharva’s kidnapping, Radhika and Srinivas had prayed to their Kuldevi for Atharva’s safe return, vowing not to hug their favourite grandchild until they perform the first aarti at the temple. However, a night before their departure, an extraordinary experience leaves Rajesh intrigued (Sumeet Raghavan). Sai Baba comes to bless him in his dream and warns him of a bumpy yet rewarding trip to the temple. Sai Baba’s warning turns true as the family faces the first hurdle, on their way to the temple for the first aarti. The second obstacle comes from a wealthy businessman who claims to have the right to perform the first aarti instead of Srinivas and Radhika.

How will Radhika and Srinivas fulfil their wish of performing the first aarti? Will Rajesh find a way through this with the help of Sai Baba?

Sumeet Raghavan essaying the role of Rajesh Wagle, said, “Rajesh experiences a magical moment as Sai Baba blesses him in his dreams and warns about the obstacles on his way to fulfil the Mannat. It will be fascinating for the viewers to witness how the family comes together to fulfil the grandparents' prayer and how the bond between all the family members grows stronger than ever as they all share some emotional moments throughout the trip.”

Bharati Achrekar essaying the role of Radhika, said, “The experience of shooting for the episodes was exciting because it portrays a special bond between grandparents and grandkids. The episode brilliantly showcases the love and concern the grandparents feel for their grandkids and the extent to which they can go for their wellbeing. Both Radhika and Srinivas are elated that their prayer proved fruitful, and the only thing left to do now is to perform the pooja before they can finally reunite with their favourite grandchild. However, the journey they have embarked on comes with its own set of challenges, so it will be interesting to witness how they overcome those obstacles and how they take Atharva in their loving embrace again.” 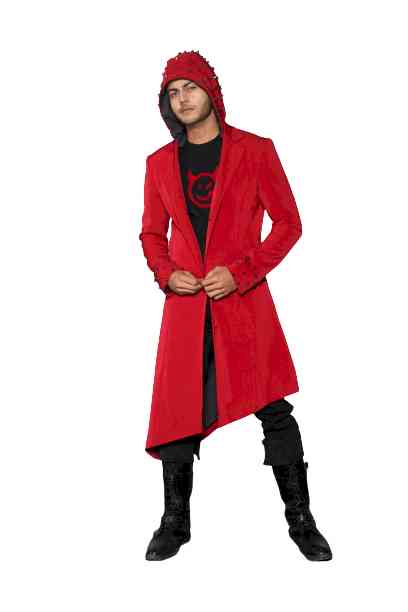 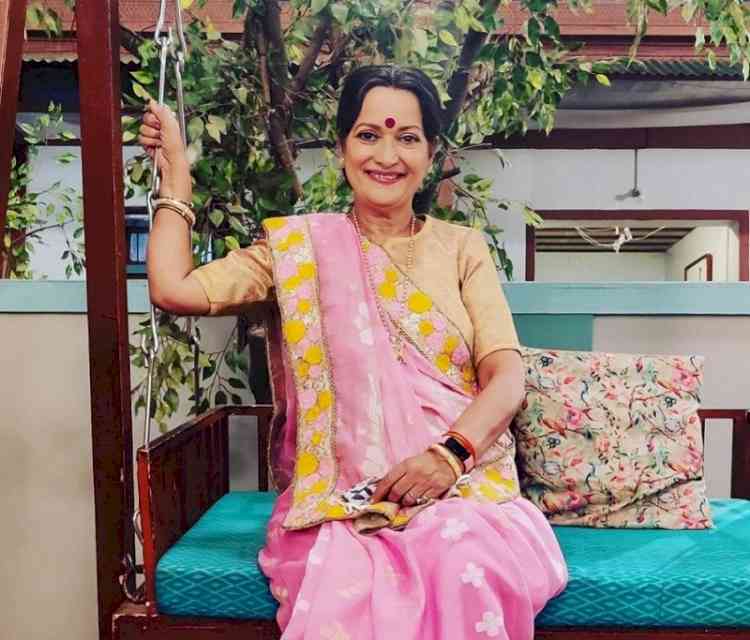 Trouble creeps in as Ammaji starts looking for “adarsh... 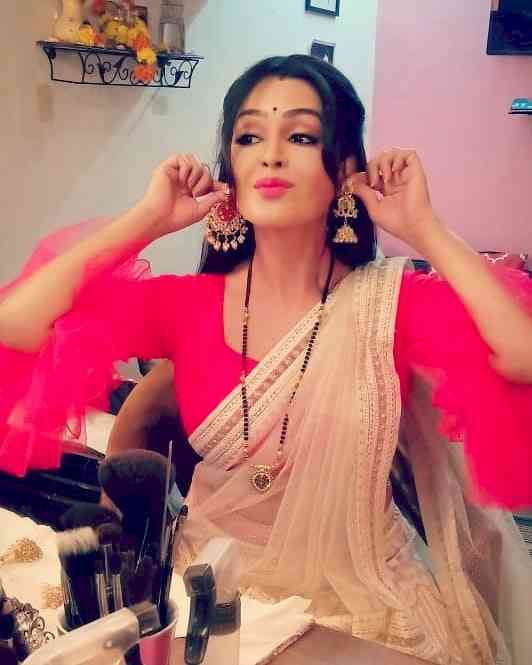