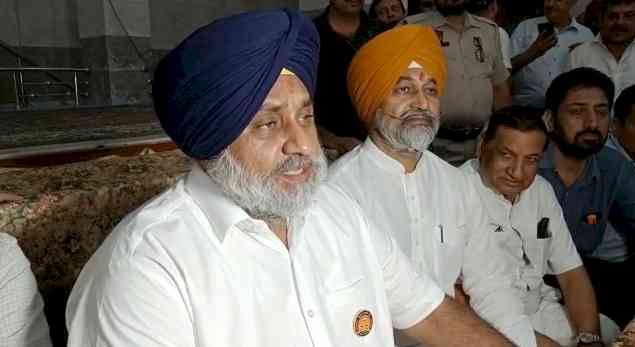 Badal also appealed to the Uttar Pradesh government to rise above political compulsions and register a murder case under Section 302 of the Indian Penal Code (IPC) against Union Minister of State for Home Ajay Misra's son Ashish Misra.

"The Uttar Pradesh government should not try to protect the guilty by registering vague cases on the issue. Ashish Misra and all other BJP leaders accused of unleashing violence against the farmers should be arrested immediately and proceeded against for murdering four farmers who were protesting peacefully against the three farm laws at Lakhimpur Kheri yesterday," he said.

Badal also demanded a free and fair judicial probe into the entire incident, saying "it seems inflammatory speeches were made by Union Minister Ajay Misra on the same day to incite people against the farmers. Action should be taken on this issue separately".

He also condemned restrictions being imposed on travel to Lakhimpur Kheri. "Freedom of movement is a fundamental right of every citizen and the Uttar Pradesh government cannot restrict access to any part of the state in this manner."

The SAD President also appealed to Prime Minister Narendra Modi not to stand on ego and repeal the three "hated" farm laws immediately.

Rave party bust: Aryan Khan, 7 others to be produced in court 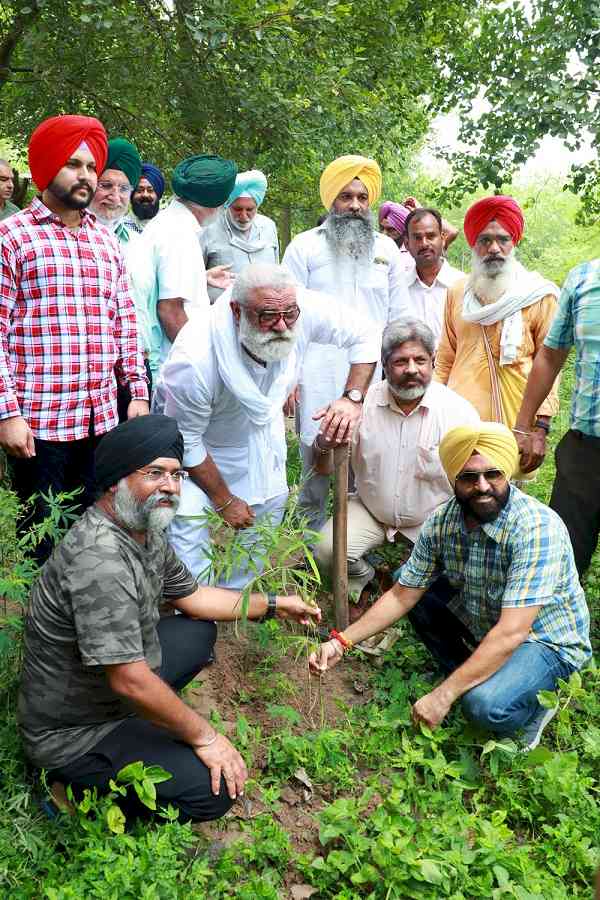 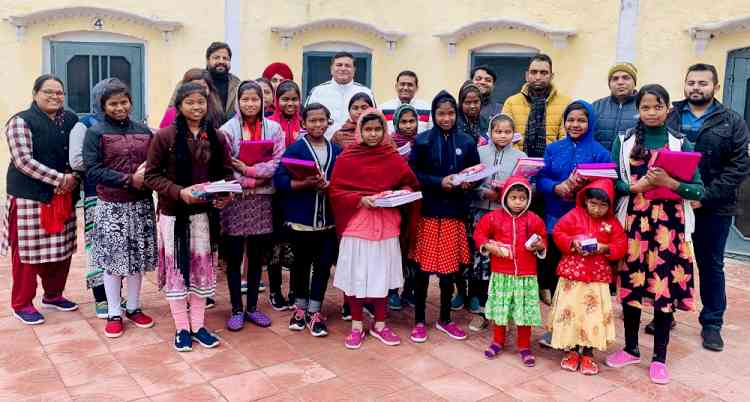 Schools in Punjab to reopen for physical classes for students...