&TV is presenting for the first time in Hindi GEC, the untold, unheard story of ‘Yeshu’ 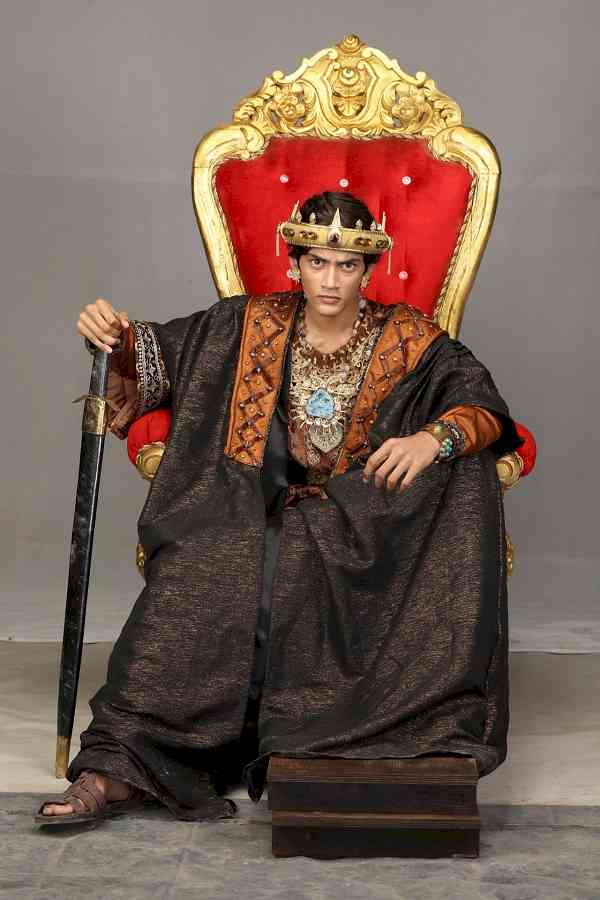 Popular B-Town and television child actor, Rudra Soni will be soon seen playing a negative character in &TV’s upcoming show ‘Yeshu’. Previously seen in big-ticket movies and well-known television shows, Rudra will portray the character of King Antipas, son of King Herod. Rudra Soni says, “King Antipas is much more spiteful and radical than his father, King Herod. He is violent and deadly, capable of all evil. It is indeed a very challenging and equally fascinating character. It is through him, Shaitan puts obstacles in Yeshu’s life.  We have already started shooting, and I am eagerly looking forward to the show going on air soon.”

&TV is presenting for the first time in Hindi GEC, the untold, unheard story of ‘Yeshu’, produced by Arvind Babbal Productions Pvt Ltd. ‘Yeshu’ is a story of an exceptionally benevolent child who only wants to do good and spread happiness all around him. His love and compassion for all in stark contrast to the dark, evil forces prevalent during his birth and childhood. Witnessing the various atrocities on his family and in society has a deep impact on him. His attempt to help others and ease their pain often leads to situations where he inevitably ends up being hurt and condemned by not just the oppressors but also the people at large. But even that does not stop Yeshu from continuing his path. It is not only the most iconic story of good versus evil, but it also captures the beautiful relationship between Yeshu and his support and guide - his mother.

Here’s what Sony SAB’s Hero: Gayab Mode On has in store for you

It’s ultimate clash between good and evil as Baalveer and...

Sooraj Pancholi sports cool tattoo for his next Time To...