Rising risk of cervical cancer in adolescents and younger women

Cancer cervix has been culprit for large number of deaths in women. The incidence of cancer cervix is high in several parts of the world especially in low- & middle-income countries. In several countries the incidence is receding, however it is still a major health concern.  Prof Zur Hausen (German virologist) showed a strong association of HPV (Human Papilloma Virus) infection and the cancer cervix. The HPV is considered as a sexually transmitted virus.

Globally Cervical and Breast cancer are frequently diagnosed cancers and leading cause of deaths among women. These are also most common in Indian women and contributes approximately 40 % of all cancers in India in 2020. The age adjusted rate (AAR) for cervical cancer is high in northern region followed by Bengaluru and Barshi rural area in Maharashtra, ranges close to 28 per 100,000 population. There has been sharp increase of Cervical cancer rates in the age over 25 years in all Population Based Cancer Registries (PBCR) in India from 1985 and later declined. It has been noticed that in younger population the cervical cancer is either static or increasing. In England, cervical cancer is more common under the age 35 years and in this population the cervical screening program has been very effective in diagnosing early disease.

The cervical cancer is associated with lower socio-economic status and HPV prevalence. Also, early age of first intercourse, multiparity and tobacco consumption increases the risk of cervical cancer. The studies have indicated the implication for cervical screening and HPV vaccination and other public health intervention such as health education and tobacco control, needed to target the young people. The ICMR recommends cervical screening between 30 and 59 years and WHO recommends HPV DNA detection in screen and treat approach for women starting at age 30 years with regular screening every 5 to 10 years.

Radical radiation therapy is very important modality of treatment for the cervical cancers. In majority of patients both EBRT and brachytherapy is mandatory. External beam radiation therapy covers all areas of disease including the lymph nodes which may be involved by the cancer. The rectum and urinary bladder cannot tolerate high doses of radiation and can give rise to debilitating complications. Therefore, EBRT is given up to the tolerance of these organs, however cervix can tolerate high dose and tumor will be sterilised with high dose of radiation. Therefore, the brachytherapy is given as an additional dose to tumor while limiting dose to sensitive organs.

There are few side effects of the treatment, and these are generally short lived, and patient’s quality of life is maintained well. Patients need to maintain nutritional status and may take help of dietitian. Once the treatment is concluded, it is important that patient should remain on follow-up with the treating doctor. During follow-up, if any side-effects are encountered, will be treated. A small percentage of patients where the recurrence may occur can be treated efficiently, if detected early, therefore regular follow-up is very important.

In certain circumstances, where the disease is not controlled, will require palliative care. The effects related to the advanced disease need to be treated symptomatically and, in many situations, morphine will be required. All these patients are treated on individual basis depending on the severity of symptoms.

5 reasons why you should watch Unpaused: Naya Safar on Prime Video 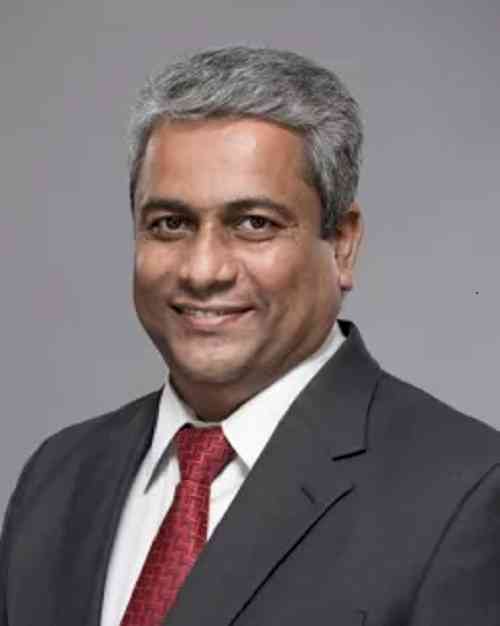 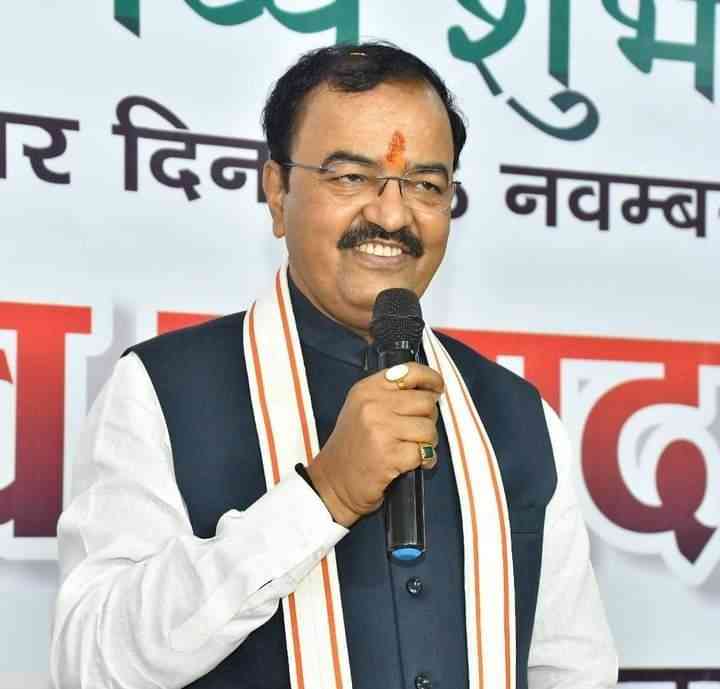 Akhilesh is daydreaming, we are sure to win: UP Dy CM (IANS... 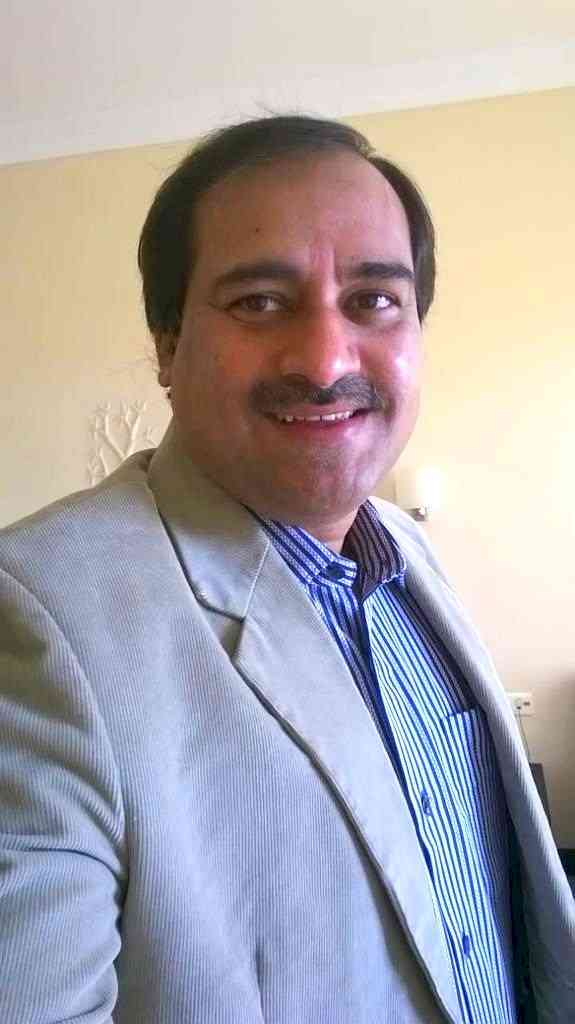 When should a cataract be operated on?

18 per cent GST on residential rental to impact rental... 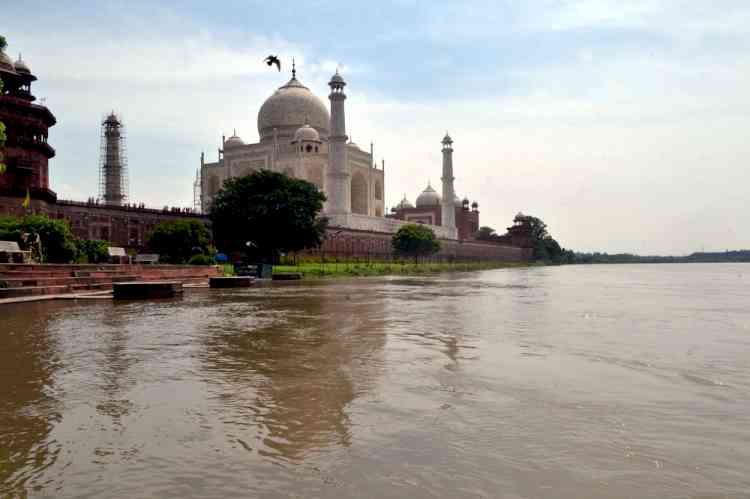