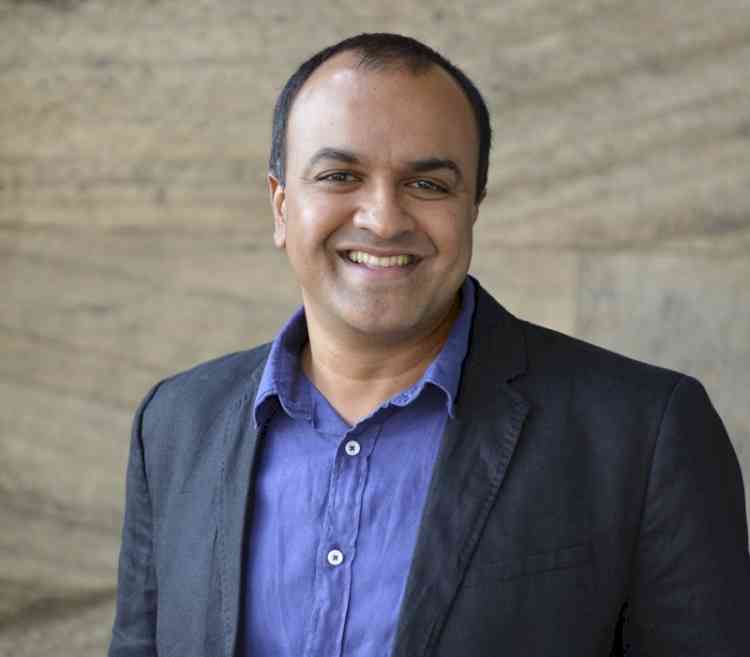 New Delhi, Nov 4 (IANS) Over 20 million people in India are now connected to Smart TVs and as content streaming becomes the new normal in the pandemic, Google-owned YouTube is serious about ensuring responsible and healthy content on its platform in millions of living rooms in the country.

YouTube is no more a smartphone or a laptop phenomenon in India as several families, kids, and young urban adults consume content on Smart, Android-powered TV sets.

According to Satya Raghavan, Director of YouTube Content Partnerships, India, the new consumption pattern puts a great onus on the platform to make sure that smart TV users are watching the right kind of content.

"The number of people watching YouTube on Smart and connected TVs in India is growing fast. There is a great sense of responsibility that we take on this new consumption pattern, as YouTube watch hours are growing among families, siblings, couples and individuals on connected TVs," Raghavan told IANS.

India is undergoing digital transformation and consumers are steadily moving away from traditional linear TV to connected TVs and OTTs.

The changing viewership patterns among the consumers was mapped in a recent report, titled 'India CTV Report 2021' that found that 78 per cent of people surveyed owned a Smart TV and 93 per cent of these users are mostly interested in internet-based content.

While 89 per cent of the respondents were social media users, 82 per cent were e-commerce and 44 per cent were gamers and more, according to the report from mediasmart, an Affle company, that came out in September this year.

Close to 70 per cent of respondents spent between one to four hours on connected TVs watching movies (91 per cent), streaming music (64 per cent), playing games (47 per cent) or watching news (64 per cent).

India is a young market with a tremendous potential for connected TV adoption and such TVs inherently are more engaging than traditional TVs.

After taking an initiative to encourage creators to develop inclusive and diverse content with responsibility on its main platform in India as well as on its short-video app called Shorts, YouTube is extending the same responsibility to families that watch together.

"The same philosophy extends to Smart TVs as at the end of the day, they are YouTube users and growing very fast with smart TVs in Indian homes," Raghavan said.

(Nishant Arora can be reached at [email protected])

Care for your heart: The challenges of the rare cardiac... 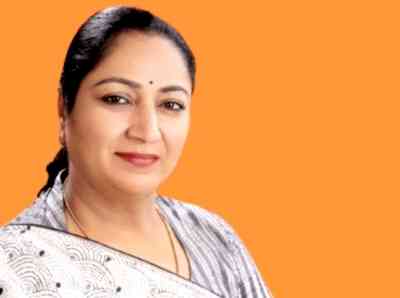 YEAREND INTERVIEW: Only a seasoned individual can run civic... 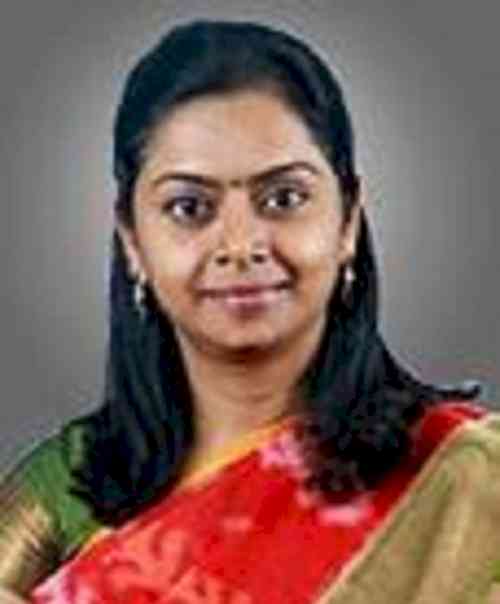 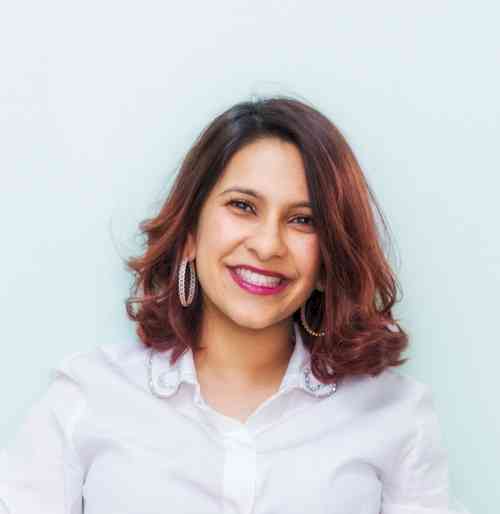 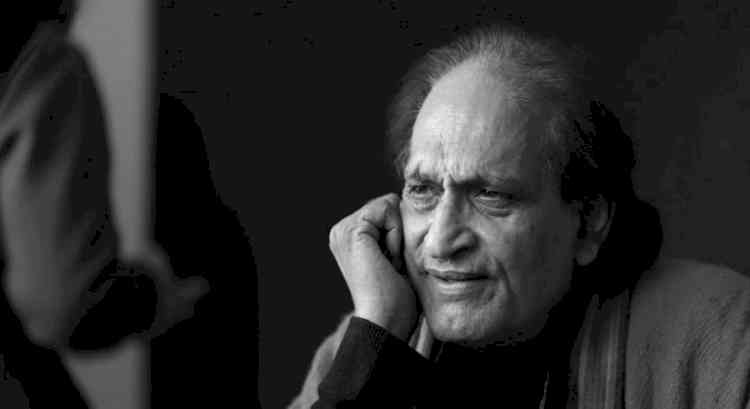