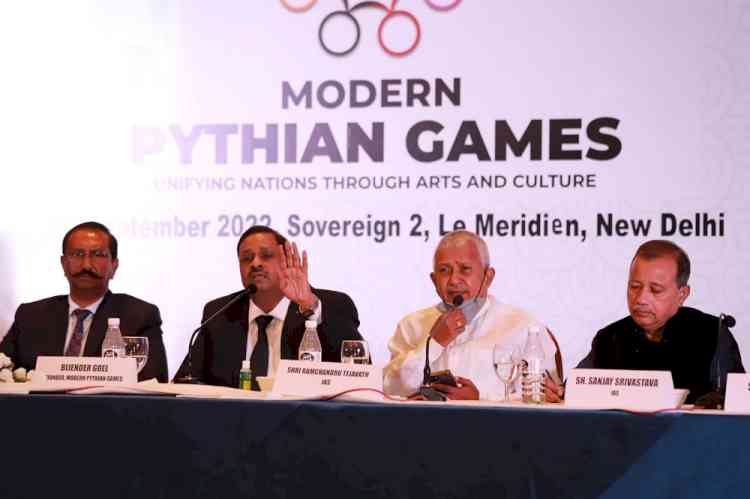 It was a historical day for the Modern Pythian Games when Royal Majesties, Ambassadors, entrepreneurs, cultural organizations and artisans from more than 90 nations came together to constitute the International Pythian Council and to celebrate the revival of the Delphi Idea of “Modern Pythian Games”before the global media on 29th September 2022 at Hotel Le Meridian, New Delhi.

Goel said Pythian games were to art and culture what the oylimpics were to sports.

Since 582 B.C., it has been part of the Pan Hellenic Games, along with the Olympics. Since 394 A.D., all Pan-Hellenic games have been discontinued. The Olympics Games were reintroduced in 1894, Modern Pythian Games are a single global platform for the vibrant exchange of arts, culture, traditional, adventure, entertainment, games, e-sports, air sports, and martial arts. Through its multilevel structure, there are more opportunities for artisans to showcase their arts at an international level.

“There are opportunities for the artisans to represent their flag. It will help national economies by promoting tourism and generating employment for artisans and other stakeholders. A tool for uniting the nations through cultural diplomacy. An initiative to organise the creative industry, worth 800 billion euros, into an organised sector”

He mentioned that the creation of the founding executive board of International Pythian Council and appointment of founding representatives across the world is an important step for the smooth governance of the “1st Global Cultural Movement for the Modern Pythian Games”.

Mr Panos Kaltsis, Former Mayor of Delphi has been nominated as the 1st President of the International Pythian Council and I shall manage the affairs as Secretary General.

Goel also shared that a general assembly meeting has recently been concluded on 24th of September where we introduced the ‘Pythian Charter” to general assembly and house unanimously authorised the executive Board of the IPC for further initiative and protect the interest of the Modern Pythian Games.

Pythian Games has been part of Pan Hellenic games in ancient Greece and were ranked second in importance behind the Olympics. Unlike the Olympics, the Pythian Games also featured competitions for art and dance, which predated the athletic portion of the games, and women were allowed to take part in some events. Wrestling, chariot racing, poetry, etc. were part of the Pythian Games.

The Pythian Games will take place every four years, and any national or state council should be allowed to bid to host them. The various events have been organised according to various artistic categories, and the games, festivals, and engagements will take place in each of the eight primary creative fields: musical arts, performing arts, visual arts, social and traditional arts, language and literary arts, architecture and ecology, robotics and digital arts, martial arts, amusement, adventure, e sports, air sports and traditional games, as well as assistance in resurrecting dying creative forms. 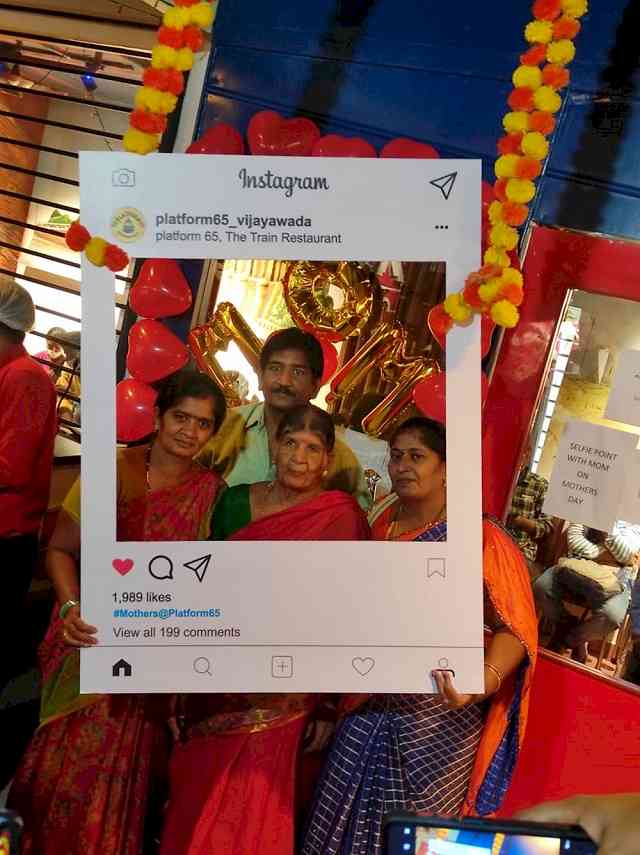 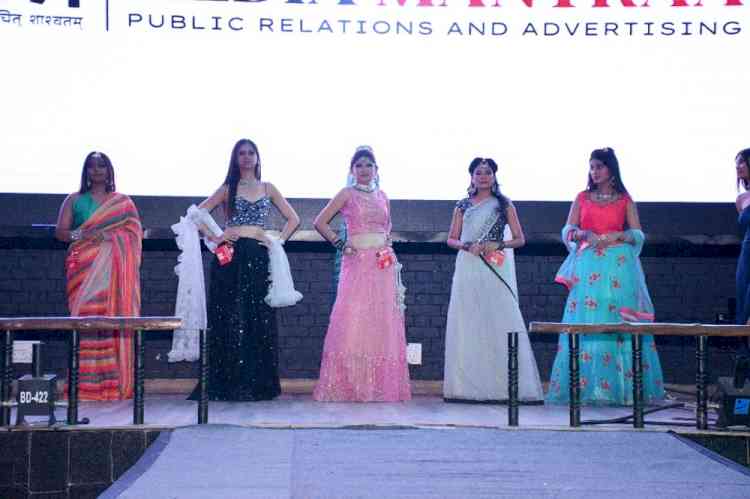 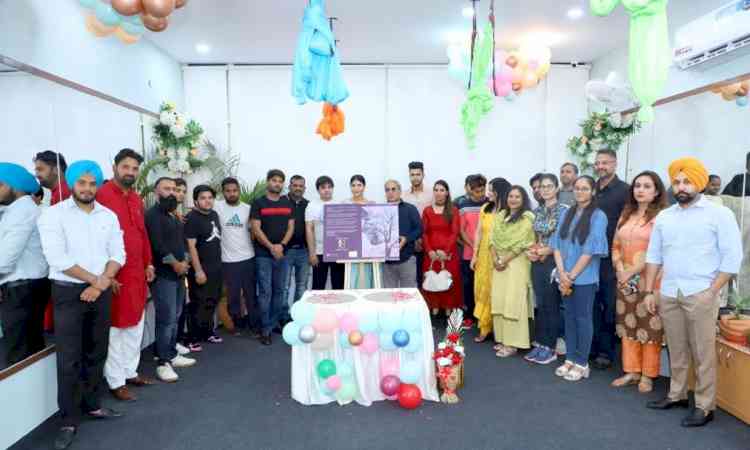 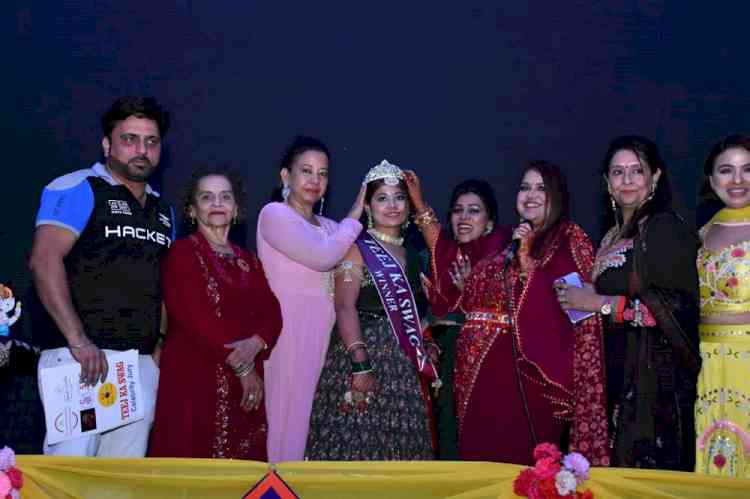 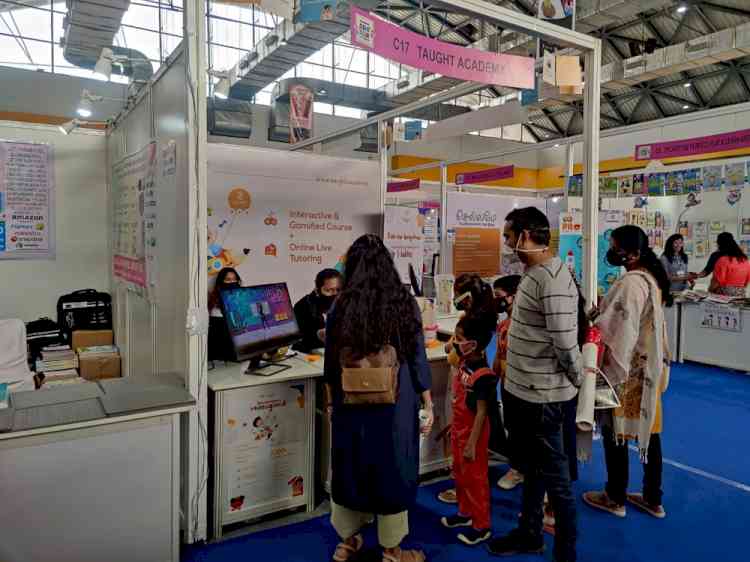