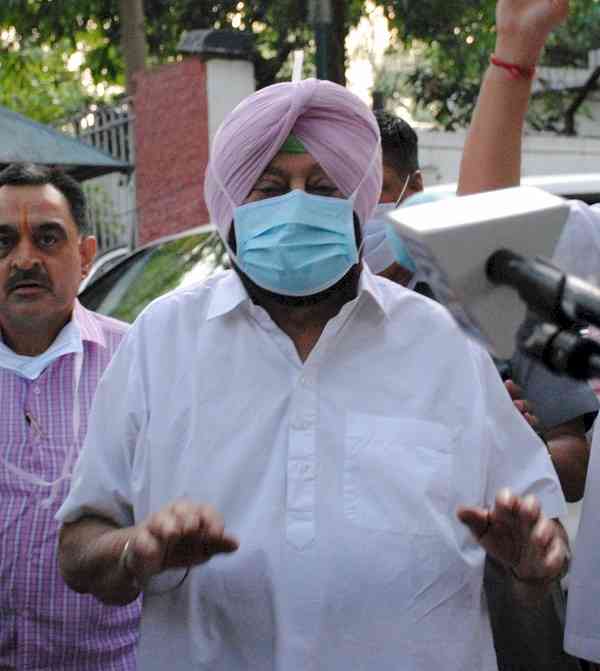 New Delhi: Citing social, economic and security implications of the prolonged farmers' agitation, Punjab Chief Minister Amarinder Singh on Tuesday pressed Union Home Minister Amit Shah for immediate repeal of the farm laws, which had caused great resentment amongst farmers from his and other states.

Expressing concern over "inimical powers from across the border trying to exploit the resentment and disgruntlement against the government", he sought an enduring and expeditious solution to the farmers' concerns.

The Chief Minister said protests have been going on in Punjab ever since the Union government issued the ordinances in June 2020.

"While these protests have so far been largely peaceful, one can sense rising tempers, especially as the state moves towards elections in early 2022," he warned.

The prolonged agitation is not only impacting economic activities in Punjab but also has the potential to affect its social fabric, especially when political parties and groups take strong positions, he added.

Citing reports, Amarinder Singh said more than 400 farmers and farm workers had laid their lives in their fight for their rights since the agitation shifted to the Delhi borders.

He recalled that he had even earlier sought appointment from Shah to meet with an all-party delegation from Punjab.

Amarinder Singh also flagged the urgent need to compensate farmers for the management of paddy straw at the rate of Rs 100 per quintal and to address the growing fear of shortage of DAP, which would further aggravate the problems of farmers.

He urged Shah to immediately advise the officials of the Fertilisers Department for enhanced allocation of DAP stocks to Punjab as per the revised demand by the state and to further direct the suppliers to ensure that adequate supplies are given as per schedule.

Punjab requires 5.5 lakh tonnes of DAP for the forthcoming Rabi season. About 50 per cent of the total requirement is supplied through cooperative societies in the state.

Since the consumption of DAP is mostly limited to a short period from the last week of October to the third week of November, when about 80 per cent of the area under wheat is sown, it is necessary to preposition DAP in different parts of the state by the middle of October to avoid any last-minute shortage and resultant delay in sowing, he said. 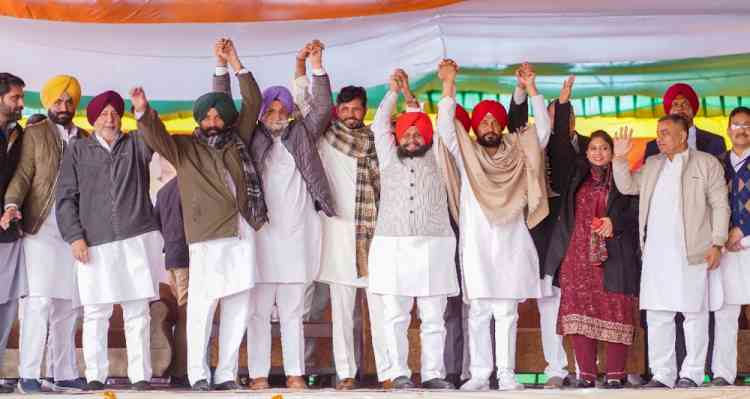 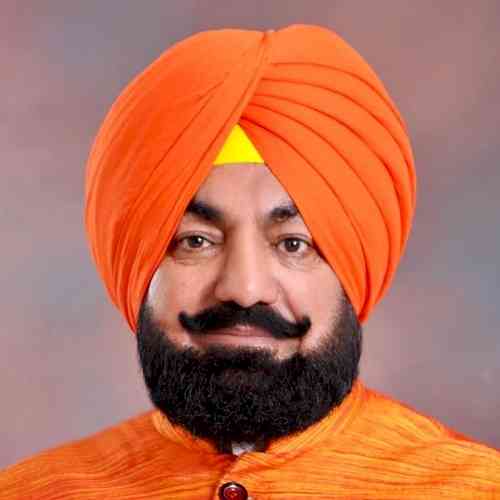 MSP on farmers' crops was earlier, is now and will continue... 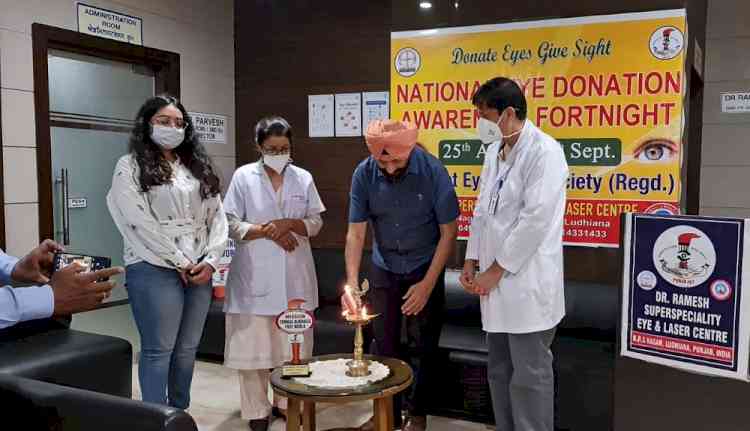 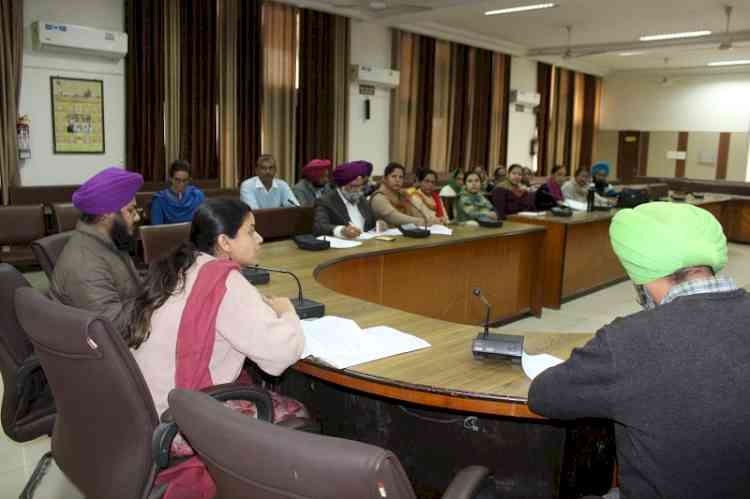