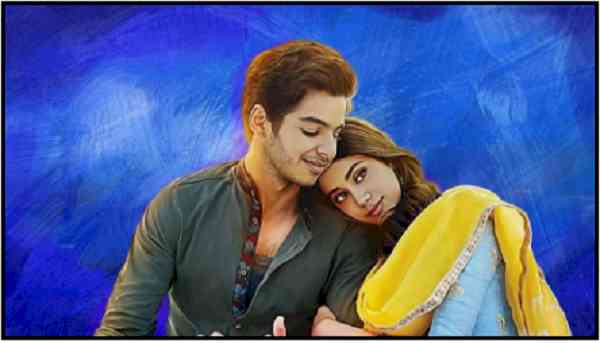 Shot in the beautiful city of Udaipur, Dhadak takes you on a journey of emotions, sincerity, and the courage to go against all odds for love. The movie showcases teen romance and brings out the essence of first love. With a touch of freshness and brimming innocence, the film introduced Bollywood to its current heartthrobs, Janhvi Kapoor and Ishaan Khatter, and gave us a chemistry that made our hearts stop! This weekend, get ready to witness 101% Shuddh Romance with Zee Bollywood’s premiere of ‘Dhadak’ on 28th February at 1:30 pm.

The soundtrack of the movie is composed by the ace duo of Ajay−Atul. The movie had a series of super hit songs. The song ‘Zingaat’ was loved by the audience and instantly became one of the most played songs of the year.

Dhadak is a movie that depicts the love between Parthavi (Janhvi Kapoor) & Madhukar (Ishaan Khatter). who fall head over heels in love with each other, but the fact that they belong to different castes of society, becomes an obstacle in their romance. The lovers dare to go against societal norms and battle all odds for the sake of love. The story line of the movie will keep you hooked till the end.