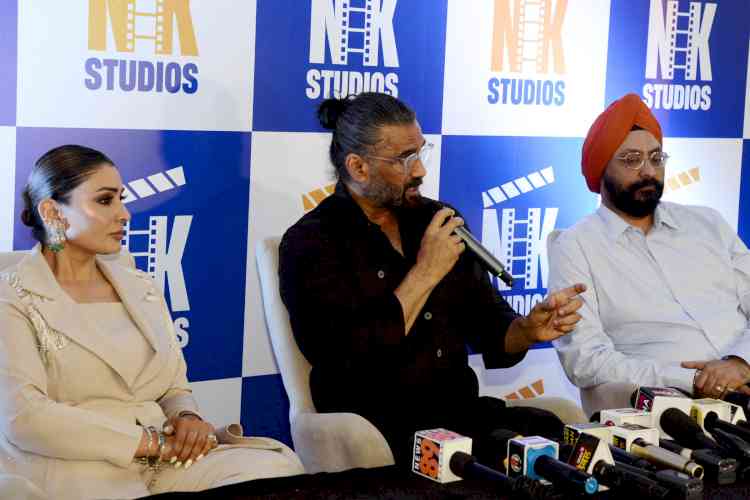 Chandigarh, October 6, 2022: The region’s first state-of-the-art shooting studio – NK Studios – was inaugurated today by famous Bollywood actor Suneil Shetty. Spread over a sprawling area of 4 acres NK Studio is located near Chandigarh and is just 20 Kms from the International Airport in Mohali.

Suniel Shetty after inaugurating the studio said, "NK Studios is a unique facility and is a God send for film, audio and TV production houses who will get a one stop shop for all their production needs. It is not only  going to be an asset for the region’s entertainment industry but will also attract filmmakers from the Mumbai and South Indian film industries, due to inherent advantages like lower cost, pollution, and traffic congestion free environment etc.”

It is to be noted that this integrated film studio is designed under the guidance of Mr. Suniel Shetty and executed by well known Director and Production designer Mr. Rajesh Latkar.

Naina added, “It has more than 29 locations with facades like Police Station, Hospital, School, Office and Corporate Office, besides a huge space created for the street market. It also holds a café which contains a canteen, an outdoor café, a huge kitchen and a roof top restaurant.”

N K Studio's young and dynamic Executive Director Simran Kukreja said: “NK Studios has other locations of a Victorian and a modern look bungalow with a bar and a swimming pool within its premises. Lawns are pristine with water fountains and maintained to provide another location for shoots.”

CEO Mandeep Kukreja said that NK Studios aims at transforming the Chandigarh region  and Punjab into a preferred shooting location. “We have left all the facades open. Production houses can create their own themes as per the requirements of their film.  Giving ready-made sets can limit the options.”

Sharing his thoughts, Rajesh Latkar said: “NK Studios offers more than what we need to make a decent budget movie. I am sure NK Studios is going to be a big asset for the regional and mainstream Hindi cinema."

“Additionally, we also have dormitory facilities for the staff. The idea was to make a state-of-the-art film city in Punjab. Besides the provision within the studio, we have open land all around which is also available for shoots, if required. Later, we will develop and expand it further,” summed up Naina Kukreja.

Punjab to fill around 2,500 posts in police department 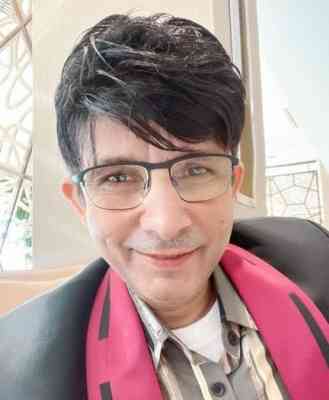 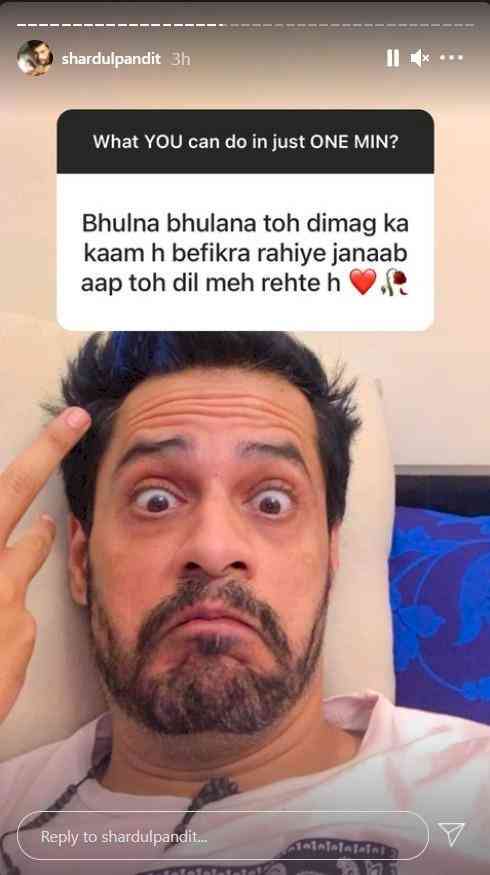 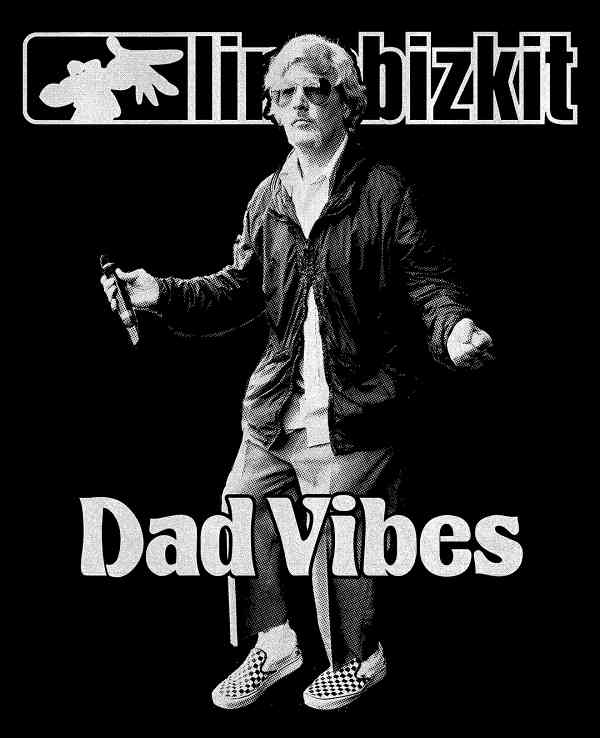 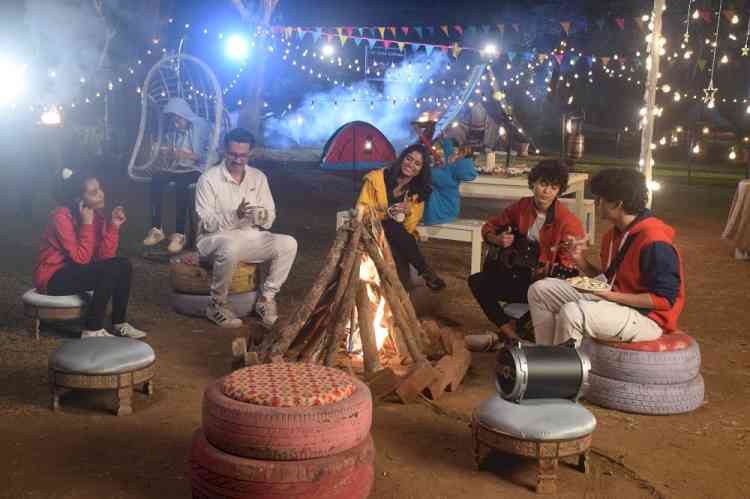 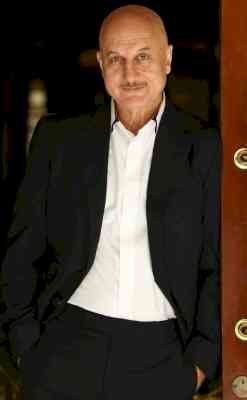