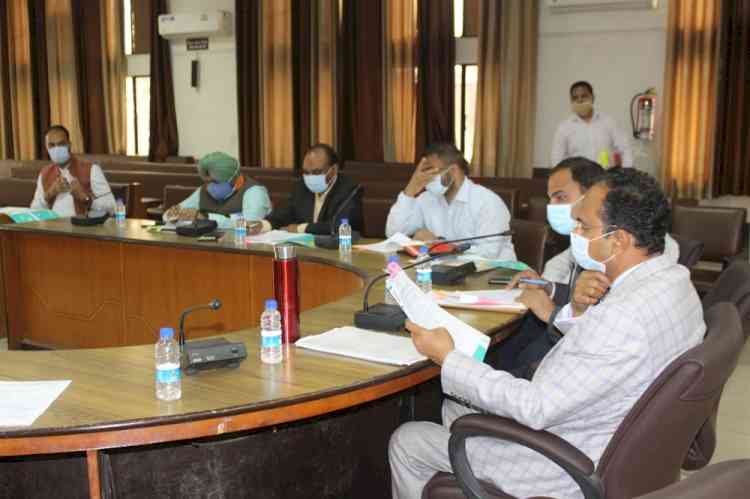 Presiding over a meeting, The Deputy Commissioner said that Red Cross Society is a reformatory movement aimed at mitigating the woes of the ailing humanity. He said that this movement has been instrumental in rekindling a spirit of compassion, peace, love and brotherhood amongst humanity.

He added that the people especially youth must take inspiration from this great movement that teaches all of them to serve humanity.

The Deputy Commissioner said it was a matter of great pride and satisfaction that the Red Cross Society in Ludhiana has been working dedicatedly to serve the needy and underprivileged strata of society.  He said that society was getting fulsome support and cooperation from the local volunteers of the society.

Meanwhile, he ordered the renovation of the two rooms in the Red Cross Senior Citizens Home in Sarabha Nagar. He also directed the appointment of two teachers in Red Cross Bal Bhawan.

Now Zomato to provide grocery and dairy products through...

Rs 21 crore to be spent on construction of retaining wall...