Read what do health experts say about increasing cases of obesity

`Obesity is the mother of all health problems’

"Over the last few decades, consumption of foods high in sugars, saturated fats, and refined carbohydrates have led to the prevalence of lifestyle diseases like diabetes, hypertension, obesity, and other cardiovascular diseases, all of which increase the risk of COVID-19 related mortality. People with obesity, especially abdominal fat, are more prone to diabetes. If diet and exercise does not work, check with your doctor for endocrine issues such as that of thyroid gland. According to WHO, obesity rates have nearly tripled since 1975 and have increased almost five times in children and adolescents, affecting people of all ages from all social groups in both developed and developing countries. Obesity is also a major risk factor for chronic conditions like type-2 diabetes, heart disease, high blood pressure, stroke and certain cancers.  It is crucial to create awareness about obesity as a disease. It is also important to understand the root causes of obesity and the steps needed to address these." said Dr. Deepak Verma, Internal Medicine, Columbia Asia Hospital, Ghaziabad

"With the cases of obesity increasing because of the lack of physical activity in almost all the age groups, the potential health disorder has given rise to many health problems including heart disease, stroke and also infertility. Male fertility is quite dependent on the body mass index (BMI). Extra body weight can cause many fertility struggles as a study has suggested that obesity can reduce the quality of men's sperm. Overweight men have significantly lower sperm counts than men of normal weight." said Dr. Aswati Nair, Fertility Consultant, Nova IVF Fertility, New Delhi

"Today, non-communicable diseases are responsible for over 61% of deaths in India, with obesity along with physical inactivity; unhealthy eating and tobacco use are major contributors to this rising burden. The obesity epidemic itself is driven by unhealthy eating habits, increased consumption of processed foods, lack of physical activity, sedentary lifestyles as well as increasing stress levels.  Meditation and yoga are age-old systems of physical, mental and spiritual disciplines from India that have been cultivated and refined over centuries. They have grown in popularity in recent decades and there is a growing body of evidence to prove that they are cost-effective and efficient interventions for the prevention and control of risk factors for non-communicable diseases, including but not limited to,obesity. Meditation helps raise the levels of melatonin hormones in the body, reduce stress, and cut down the craving for comfort foods, which are one of the main causes of excess deposition of fat in the abdomen. Yoga directly stimulates the vagus nerve, it enhances the parasympathetic activity in the body and leads to positive changes in energy, mood, and metabolism. Regular practice reduces the visceral adiposity in the body and helps shed excess pounds. The relaxation you achieve with regular practice of yoga also helps cope with stress-induced addictive behavior, such as excess alcohol intake and binge eating comfort food. Meditation and yoga not only prevent obesity but also have a positive impact on associated morbidities conditions such as diabetes, heart disease, hypertension etc in overweight people." said Mr. Rajeev Rajesh, ChiefYoga Officer, Jindal Naturecure Institute

"The sedentary lifestyle and unhealthy eating habits have rendered many women overweight or obese which can be a cause of concern for their children who are more likely to become diabetic than those who mothers maintained an optimum weight. Every year, about 25 percent of the babies are born to overweight or obese mothers there who may develop diabetes in future. Obesity has been proven to cause negative impact on both the mother and the foetus, including gestational diabetes and preeclampsia. An obese woman’s child is larger in size (foetal macrosomia) and more likely to develop childhood obesity due to more than normal body fat. So, even though the family may be celebrating a healthy and chubby baby, the fact is the child might be predisposed to metabolic syndromes and other diseases since childhood. A poorly controlled diabetes will remarkably reduce the chance of normal delivery. Both the mother and the baby need continuous monitoring during the entire pregnancy. Women who are obese before conception or gain weight abnormally during pregnancy are prone to develop gestational diabetes mellitus (GDM) and may also develop obstructive sleep apnea (OSA) that affects 15 to 20 per cent of obese pregnant women. It is crucial that women who are overweight or obese are under the constant care of doctors. They should be checked for gestational diabetes through a screening test called the glucose challenge test. They are also likely to undergo screening for obstructive sleep apnea, a potentially serious sleep disorder that causes breathing to repeatedly stop and start during sleep. Women who have it during pregnancy are at increased risk of preeclampsia and other complications. The changes to foetal ultrasound, typically done between weeks 18 and 20 of pregnancy to evaluate a baby's anatomy, is also advanced because ultrasound waves do not easily penetrate abdominal fat tissues. We have to be careful about the diet and exercise of these expecting mothers as a restricted food intake should not prevent their access to nutrition but should be just right to prevent any extra weight gain."  said Dr Neha Gupta, Senior Consultant, Obstetrics and Gynaecology, Miracles Mediclinic & Apollo Cradle Hospital, Gurugram.

“Obesity has emerged as a major modern lifestyle disorder. The disorder originates in hormonal and metabolic malfunctions and needs a treatment approach that can address the root cause of the disease and reset the body’s natural processes. The undiagnosed obesity can lead to  chronic diseases, including diabetes, cardiovascular diseases and cancer. Once considered a problem only in high-income countries, overweight and obesity are now dramatically on the rise in low- and middle-income countries. We need to promote healthy diets by developing regulatory frameworks of healthy diet and health promoting settings,” said  Dr Shuchin Bajaj, Founder & Director, Ujala Cygnus Group of Hospitals

“Obesity is the mother of all health problems. Obesity leads to hypertension, diabetes, elevated cholesterol levels in the body and impaired glucose tolerance. According to the World Health Organization (WHO), 1.2 billion people worldwide are officially classified as overweight. This generation is probably the most sedentary generation of people in the history of the world. Hence, healthy food habits and exercises are a must for prevention of obesity. Exercising for 1-2 hours daily and drinking adequate quantities of water (8-10 glasses) is critical to controlling obesity. Exercise increases the pulse and depth of breathing. It not only burns fats but the muscles/bones also become stronger, the strength of the heart increases and water soluble toxins get eliminated through perspiration,”  said Dr. Naveen Satija, Senior Consultant-  General and Laparoscopic Surgery,  Paras Hospitals, Gurgaon 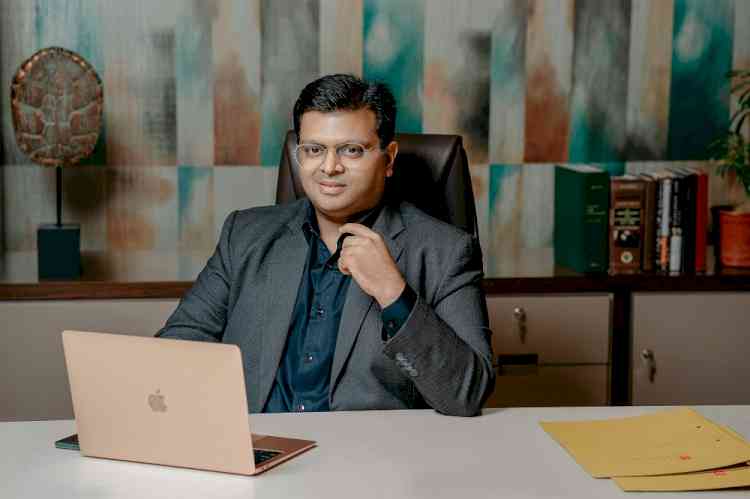 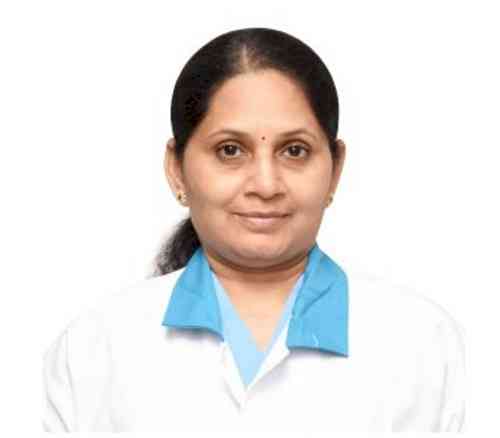 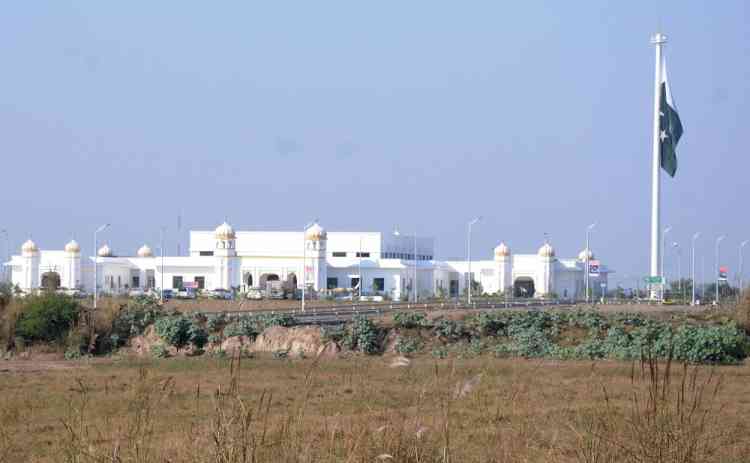 My Gut Feeling:  All you need to know about Stomach Cancer