The Union Budget was presented by FM today

Shri Rajeev Jain General Secretary FICO said that GST on Steel Raw Material has not been reduced to 12 % as the steel is being taxed at 18%, but the anomaly is that the finished products of the steel in Industry are being taxed at 12%, which is also resulting in GST refunds being stuck at the government's end. The GST on Steel should have been rationalized and reduced to 12 %.

Shri Ashpreet Singh Sahni Organizing Secretary FICO welcomes the decision of increase in the custom duty on import of Auto Components, he said it will boost the indigenous manufacturing, and prove to be a boost for the Make in India. He also welcomes the decision to counter the tax terrorism by Reducing the time period from 3 years from 6 years for Re-opening of Assessment.

NMDC receives platinum award in metal and mining for Shiksha... 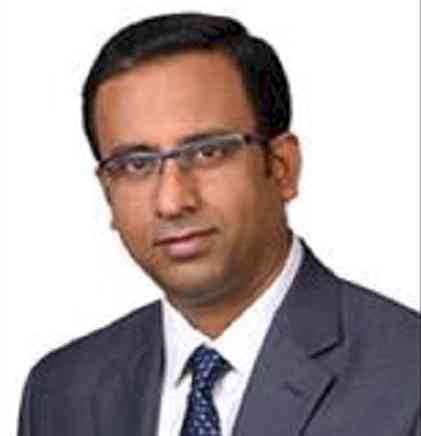 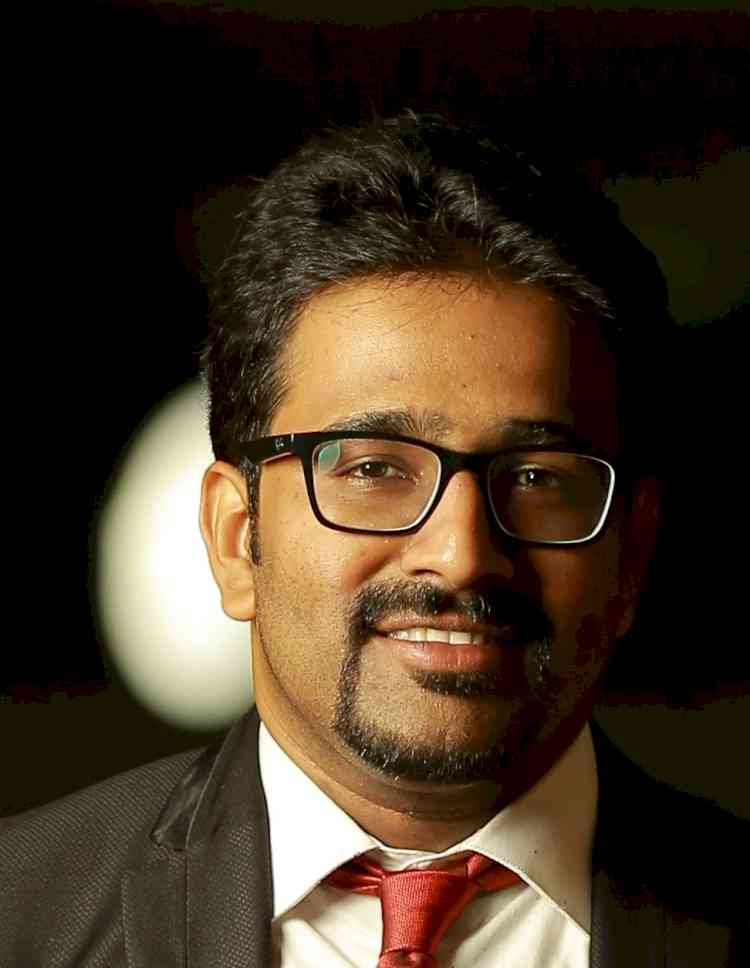