The RBI Governor Shaktikanta Das, heading the MPC, announced the hike to subdue the inflation.

According to him there may be price pressure on wheat, rice and pulses due to lower sown acreage. The vegetable prices may also go up.

The inflation is pegged at 6.7 per cent.

Das said the gross domestic product (GDP) grew by 13.5 per cent year-on-year (YoY) in the first half.

The real GDP is projected at seven per cent.

The economic activity is resilient and investment is picking. The bank credit has increased. The capacity utilisation in the manufacturing sector has increased while merchandise exports are facing some headwinds. 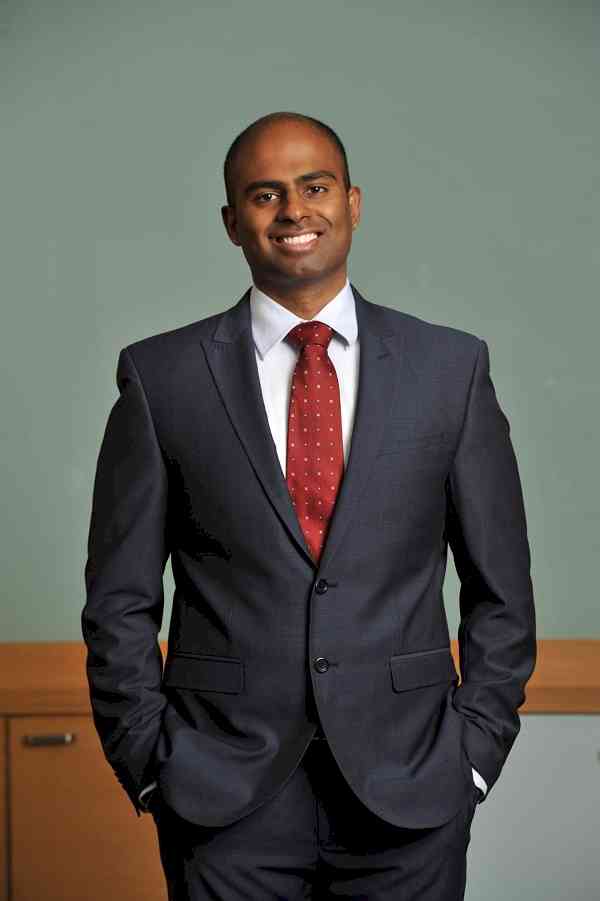 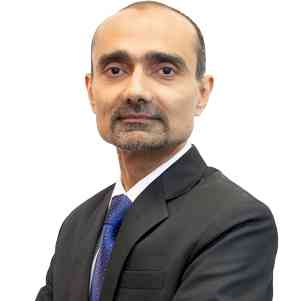 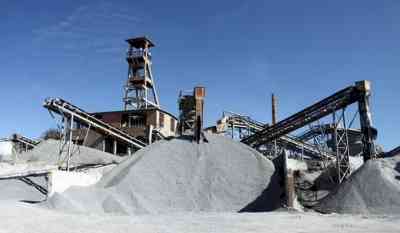