Rama Shetty from Mum Bhai will be a character close to my heart for a very long time: Sikandar Kher

Streaming on ALTBalaji and ZEE5 Premium from 12th November, Mum Bhai is a crime drama that dives into the Mumbai underworld 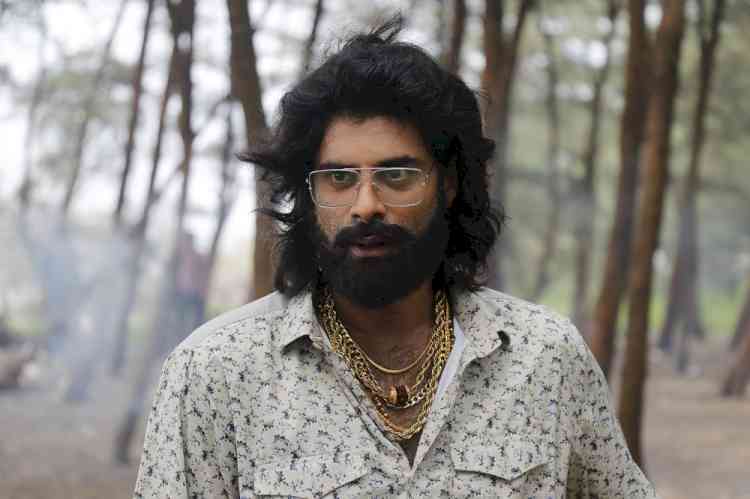 Ever since the trailer of ALTBalaji and ZEE5 Premium’s Mum Bhai dropped, fans have been asking for more out of this crime thriller series. Witnessing two dashing and debonair men on screen, the audience is going gaga over Angad Bedi and Sikandar Kher’s looks from the 90s. The recently released show Mum Bhai, sees Angad Bedi play the role of an intimidating cop named Bhaskar Shetty while Sikandar, on the other hand, plays his on-screen best friend and gangster named Rama Shetty.

Donning the role of Rama Shetty, actor Sikandar Kher reveals that it is one of the roles, that will be close to his heart for a long time to come. In the trailer, we see Sikandar in a completely different avatar where he has a moustache, a tan, and adorns a lungi like a pro. Amongst all the aspects that fans have loved about his look, it's his south Indian accent that has made all the right noises.

Talking about the same, Sikandar Kher says, “We were sure right from the beginning that we will not force the accent if it doesn't naturally fit in. However, when we completed the entire character of Rama Shetty with the looks and the style, the accent fits in perfectly well. It was even appreciated by Ekta, who had a certain vision of Rama and gave us the go-ahead immediately. I had an amazing experience playing Rama, for it’s a character that will be close to my heart for a very long time, and I hope the audience and my fans love it too.”

Streaming on ALTBalaji and ZEE5 Premium from 12th November, Mum Bhai is a crime drama that dives into the Mumbai underworld. The narrative revolves around the friendship between a cop and a criminal, set in the milieu of Mumbai’s underbelly from the late eighties to early 2000. 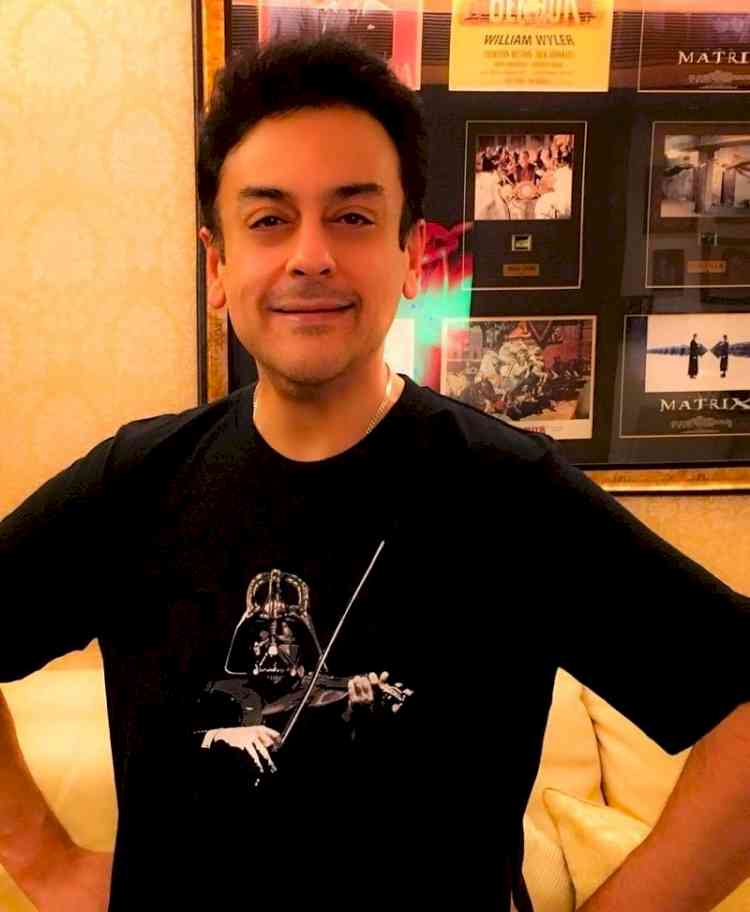 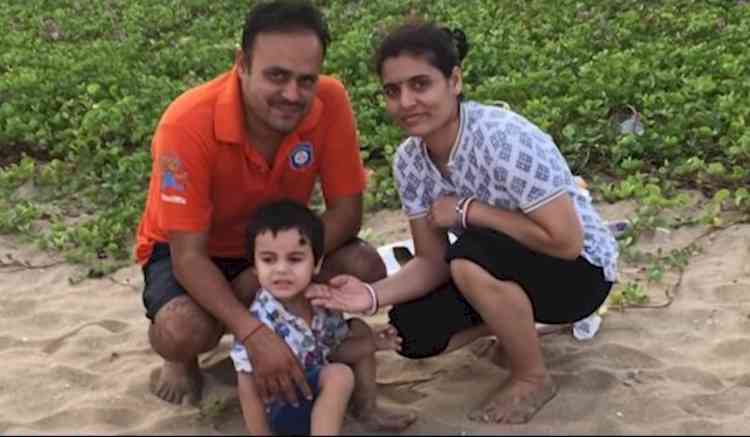 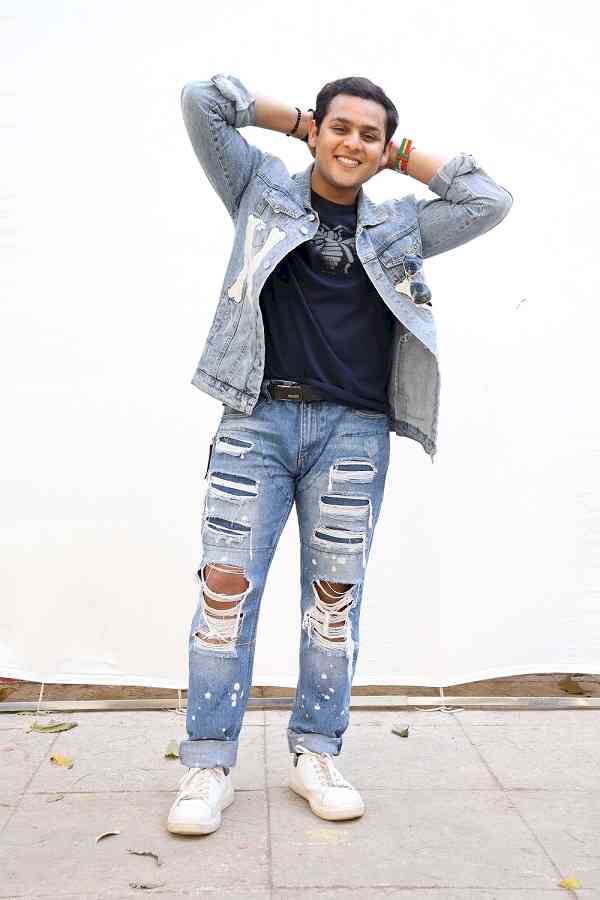 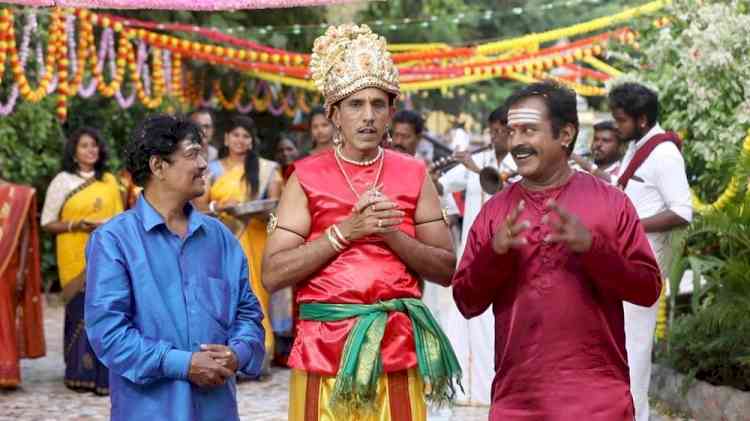 Colors Tamil set to light up Diwali celebrations for viewers...