Rakhi Sawant is known for grabbing eyeballs because of her controversial statements or relationships.

Mumbai, May 16 (IANS) Rakhi Sawant is known for grabbing eyeballs because of her controversial statements or relationships.

During her stint on 'Bigg Boss 15', she introduced her husband Ritesh Singh but later on social media she announced that both have parted ways. Now, she has found love again and has confirmed she's dating Adil Khan Durrani.

She has been sharing videos with Adil on her Instagram handle. Recently, Rakhi shared a video of driving a BMW and thanked him for giving her a surprise.

She wrote: "Thank you so much my dear friend @ shellylather raj bhai and @adil_khandurrani for giving me such a great surprise!! Thanks a ton means a lot to me!! God bless."

Recently, Rakhi attended an award function and from there she made a video call to her boyfriend and showed him to the media. When the paps demanded she even kissed him on video call.

She introduced him to paparazzi, saying" "Meet my sweetheart Adil. Kya aap chahte hain ke hum dono ki jodi jaaye Bigg Boss mein? (Do you want our jodi to go in Bigg Boss?). He is my boyfriend." 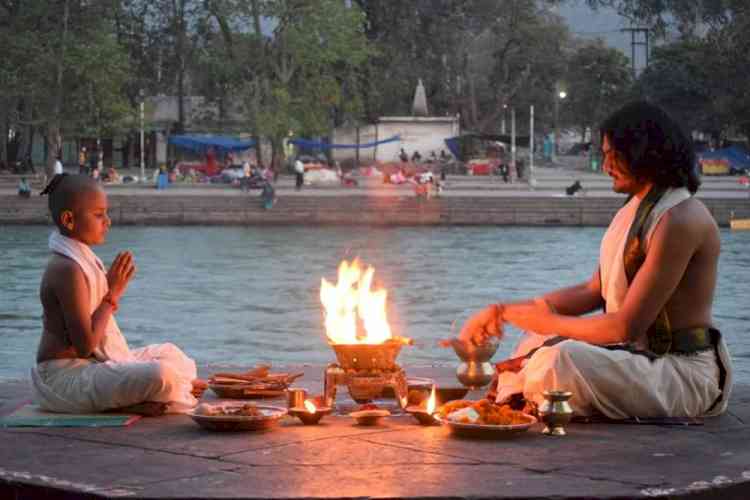 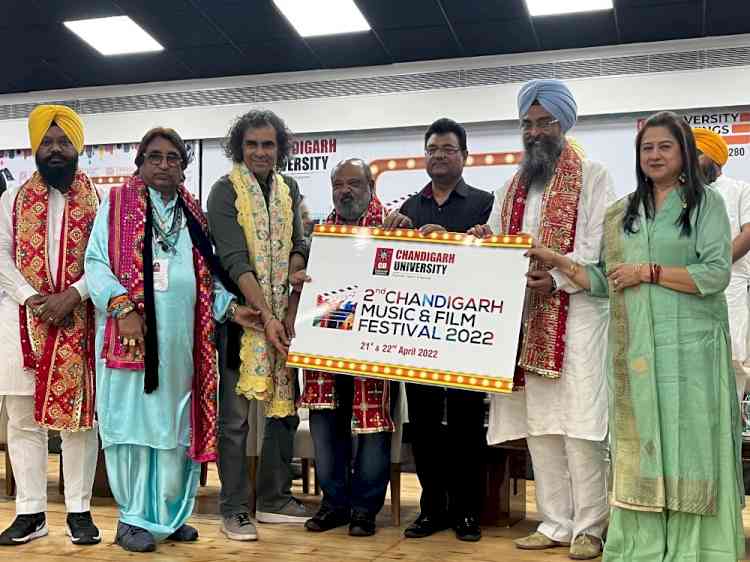 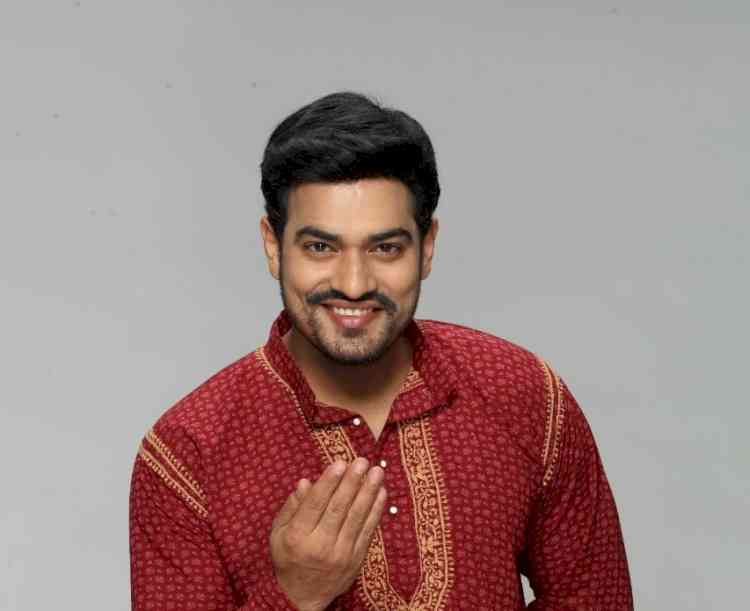 &TV all set to present its brand-new light-hearted fiction... 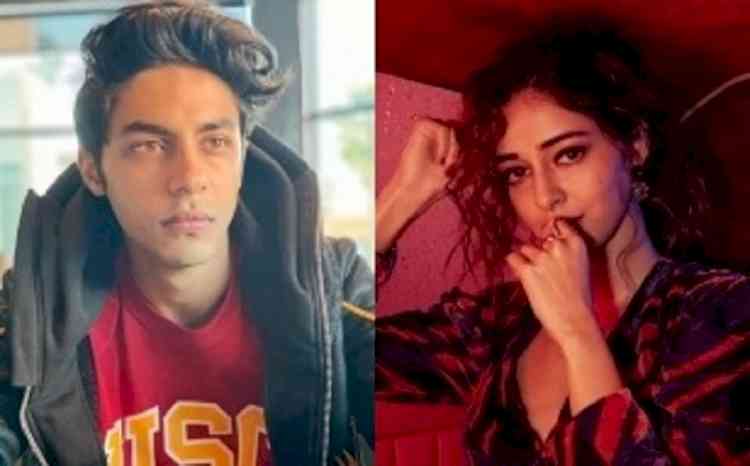 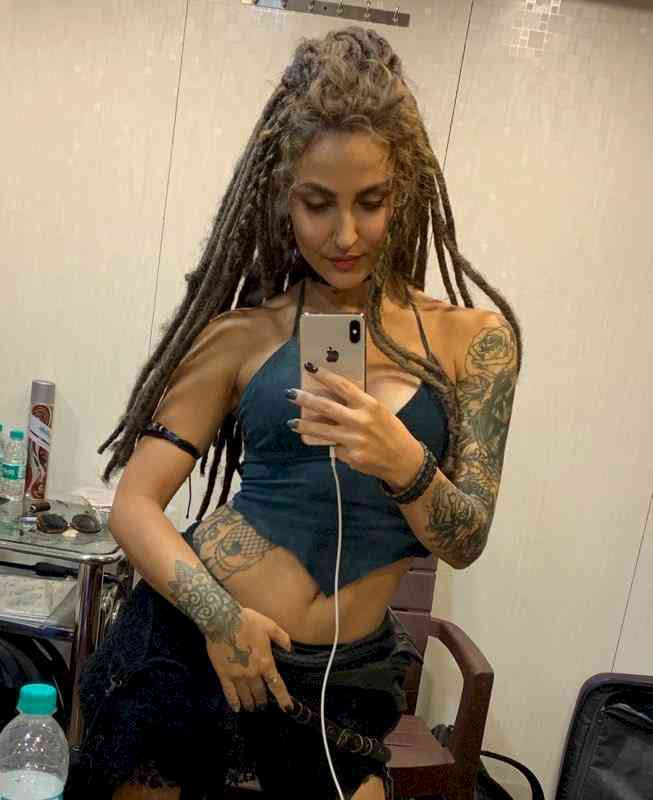 Elli AvrRam celebrates one year of Jesse and Malang