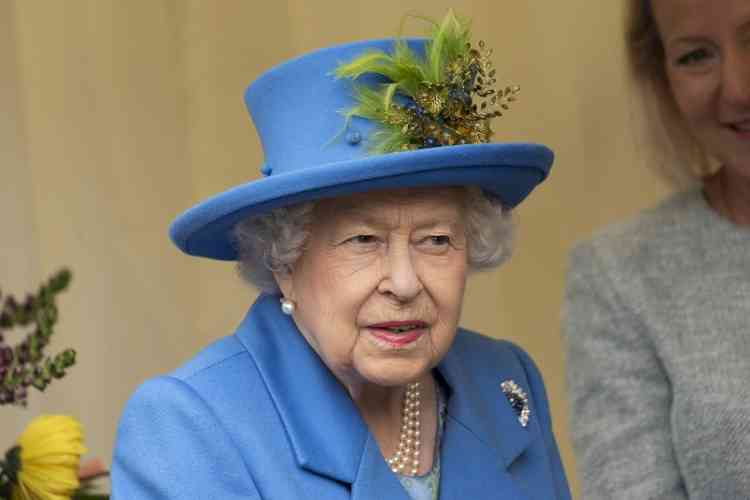 London, Oct 30 (IANS) The UK's Queen Elizabeth II has been advised by doctors to rest for two more weeks, the Buckingham Palace said.

The Palace said following their recent advice that the Queen should rest for a few days, the doctors have advised that she should continue to rest for at least the next two weeks, reports Xinhua news agency.

The doctors have advised that the 95-year-old monarch could continue to undertake light, desk-based duties during this time, including some virtual audiences, "but not to undertake any official visits".

It came after the Queen decided on Tuesday that she will not travel to Glasgow to attend the evening reception of the COP26 UN Climate Change Conference.

Instead she will deliver a video message to the delegates.

The Queen spent a night in hospital for "some preliminary investigations" last week, after she cancelled a visit to Northern Ireland.

Badshah overjoyed with the response to his song 'Jugnu'

Ravi Dahiya's request is genuine; give him Khel Ratna and Arjuna together: WFI 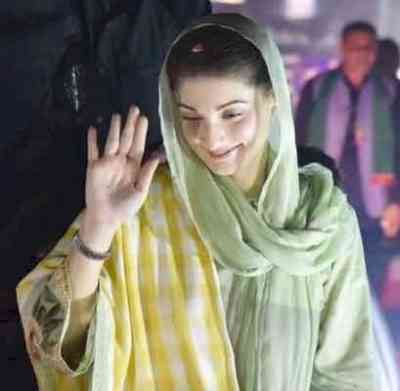 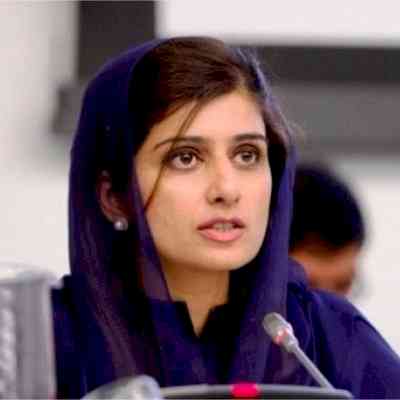 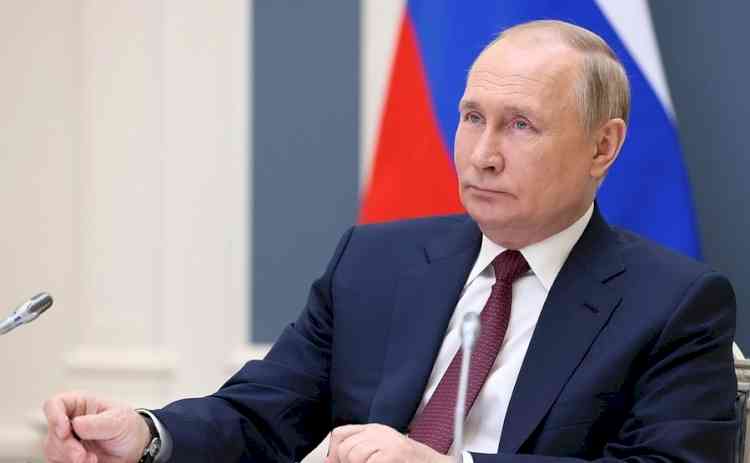