Assures family to take up matter with Chief Minister 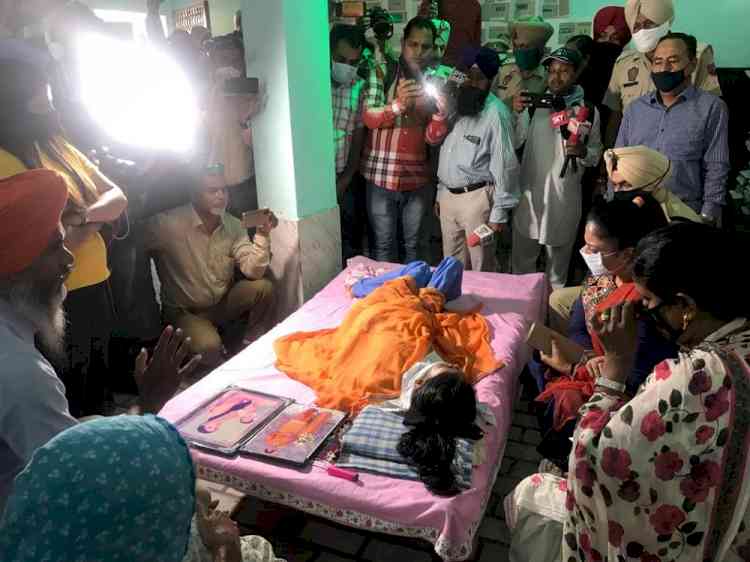 Jagraon (Ludhiana): Punjab State Commission for Women chairperson Manisha Gulati today met the victim of alleged police torture at her house in Jagraon and have assured all possible help. She also assured family members of the victim to take up this matter with Chief Minister Capt Amarinder Singh and timely resolution of their demands.

While speaking to mediapersons, Manisha Gulati said that a matter had come to her notice in which a girl was allegedly tortured and illegally detained by the then SHO in the year 2005. She said that the family has alleged that the police failed to take action against the then SHO.

Manisha Gulati assured the family that she would take up this matter with Chief Minister Capt Amarinder Singh and get the matter inquired thoroughly. She assured that if the police officer is found guilty, an FIR would be registered against him without fail. She said that no person is above the law and action would certainly be taken against him if found guilty. 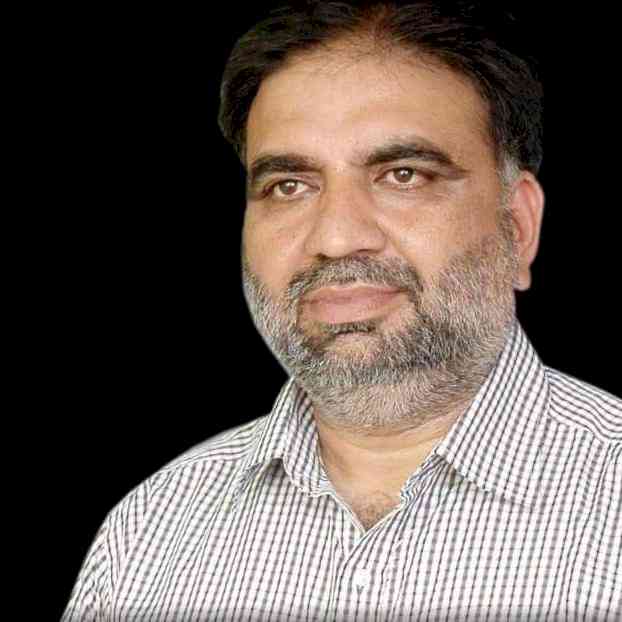 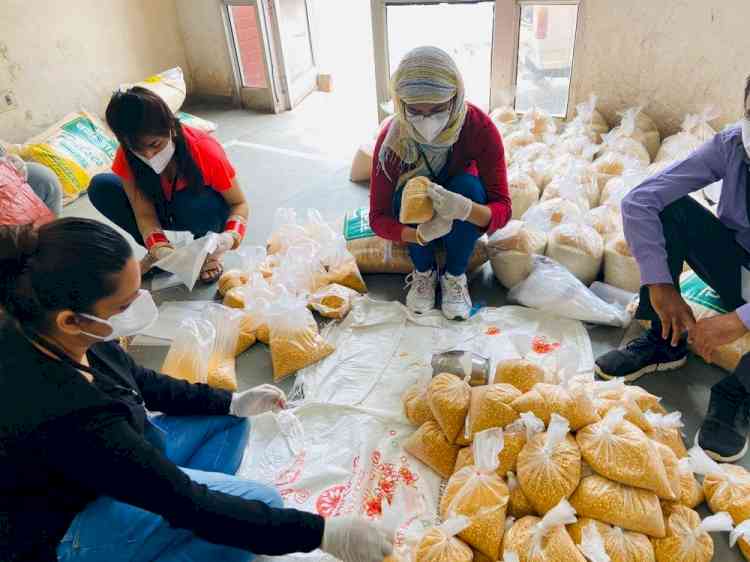