In a major decision, the Punjab Cabinet led by Chief Minister Bhagwant Mann on Friday approved restoration of the old pension scheme for the government employees.

Chandigarh, Oct 21 (IANS) In a major decision, the Punjab Cabinet led by Chief Minister Bhagwant Mann on Friday approved restoration of the old pension scheme for the government employees.

A spokesperson for the Chief Minister's Office said a decision to this effect was taken in meeting of Cabinet, with Mann in the chair, here.

However, the employees have been since long demanding the restoration of the old pension scheme.

Keeping in view the well-being of the lakhs of employees, the Cabinet has decided to restore the old pension scheme, a major relief to the employees.

Realising that the employees are the backbone of the government, the state has taken this historic decision which is likely to benefit all category of the employees, the spokesperson said.

Also, the Cabinet decided to give six per cent dearness allowance (DA) to government employees and pensioners with effect from October 1.

The Council of Ministers opined that the employees were a critical segment of the state administration and safeguarding their interests was the government's top priority, the spokesperson said. 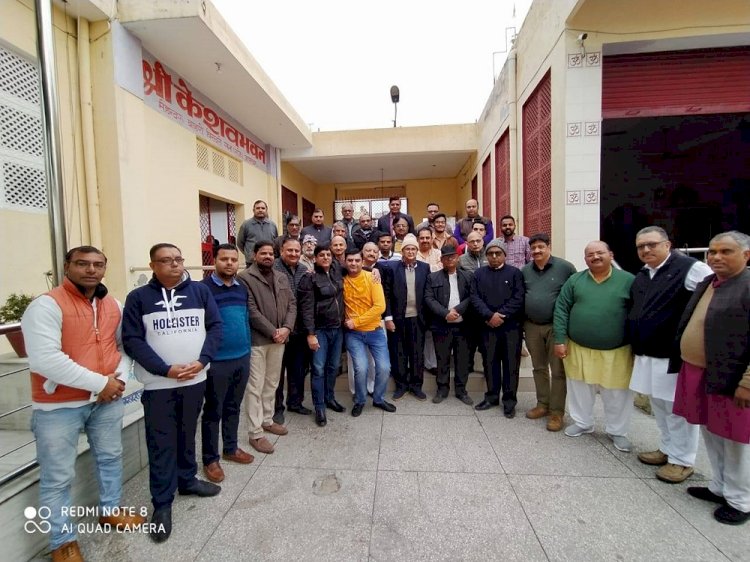 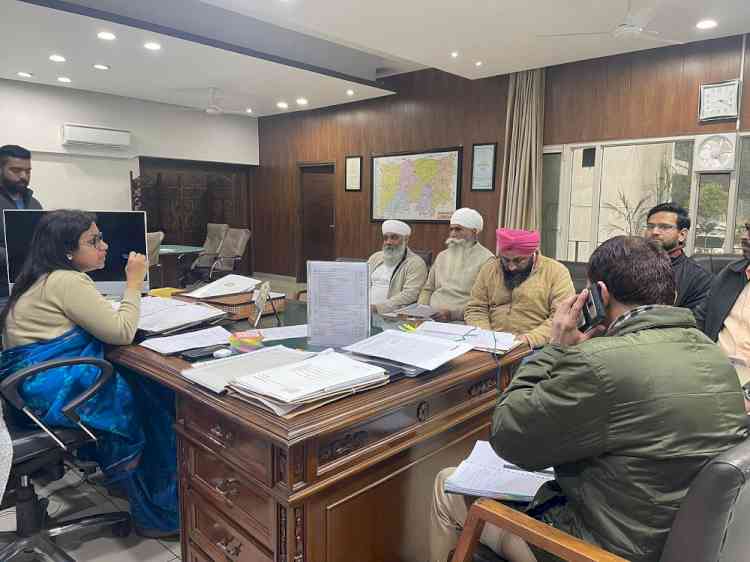 CM asks officers to expedite the work of installing 5D...