Adopting a zero tolerance policy against corruption, the Punjab government has initiated a vigilance enquiry into a scam detected by the state Agriculture Department in the distribution of crop residue management machines among farmers.

Chandigarh, Aug 17 (IANS) Adopting a zero tolerance policy against corruption, the Punjab government has initiated a vigilance enquiry into a scam detected by the state Agriculture Department in the distribution of crop residue management machines among farmers.

Taking a serious note of the matter, Agriculture Minister Kuldeep Singh Dhaliwal has directed that a thorough probe into the matter and the file has been sent to Chief Minister Bhagwant Mann for persual.

The minister said that the Central Sector Scheme Promotion of Agriculture Mechanization for In-situ Management of Crop Residue (CRM) was implemented by the state government from year 2018-19 to 2021-22.

He said under this scheme 90,422 different machines have been provided to the beneficiary farmers, registered farmer groups, cooperative societies and panchayats.

Out of these machines, 83,986 machines were provided by the Agriculture Department and the remaining machines by the registered cooperative societies.

Dhaliwal said after receiving reports from many quarters about the scheme that the machines provided on subsidy under the scheme were not made available to eligible farmers, he directed the department to conduct a physical verification of the possession of the machines.

The minister said physical verification of 79,295 machines out of 83,986 machines provided by the department has been done till August 16, which is 94.4 per cent of the total machines.

Out of these verified machines, 11,275 machines (13 per cent) are not available with the beneficiaries.

Dhaliwal said during the initial investigation by the department, it appears that Rs 125 to 150 crore have been misused.

He has ordered an investigation to initiate action against the perpetrators.

Idgah Maidan Row: If Ganesh festival is not allowed, offering namaz will also be... 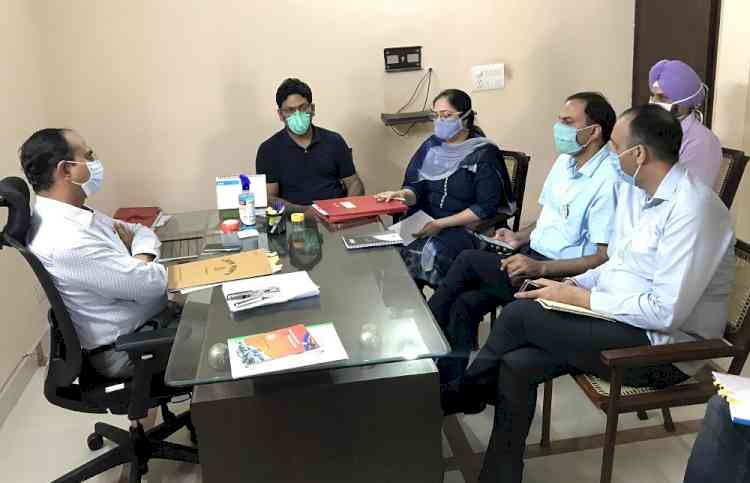 SAD asks CM to provide ration to all migrant labourers... 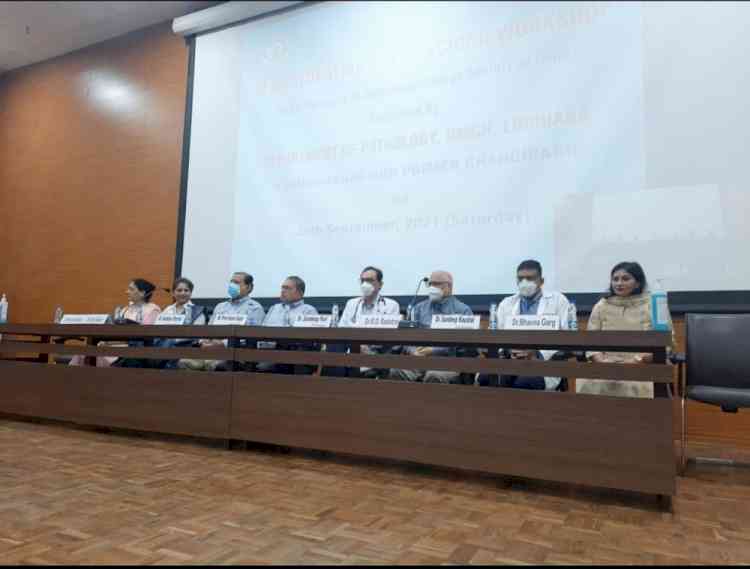