Empowered district managers to approve loans up to Rs. 1 lakh

Chandigarh: Under the direct loan scheme run by the Punjab Scheduled Castes Land Development and Finance Corporation, the income limit for borrowing has been raised from Rs. 1 lakh to Rs. 3 lakh.

Disclosing this here today, Punjab Minister for Social Justice, Empowerment and Minorities Mr. Sadhu Singh Dharmsot said that the state government has extended the powers to sanction loans up to Rs. 1 lakh to the district managers of the corporation at the district level for the expeditious disposal of debt cases for the convenience of people. Similarly the district level screening committees has revised and a new committee at state level has been constituted under the chairmanship of Social Justice, Empowerment and Minority Officer to provide loan to the needy as soon as possible.

Mr. Dharmsot said that SC the main objective of the Corporation is to provide low interest rate loans to the Scheduled Castes and persons with disabilities for self-employment occupations such as dairy farms, grocery shops, clothing shops, shuttering work, lumbering, higher education loans. So that their economic status can be raised and they can be lifted out from the poverty line.

The Minister for Social Justice said that the Corporation has provided financial assistance of Rs. 2293.73 lakh to 2116 beneficiaries even during the difficult times of COVID during the current financial year 2021-2022. The corporation had set a target of disbursing Rs 40 crore to 1400 borrowers, under which loan-subsidy of Rs 624.81 lakh has been disbursed to 562 beneficiaries so far.

Mr. Dharmsot further said that the Punjab Government during its tenure of almost four years has extended Loans of Rs. 8066.23 lakh to 8590 eligible and needy SC youth. In addition, the State Government has given huge relief to the debtors by waiving the debts of 14260 beneficiaries amounting to Rs 4540.80 lakh. 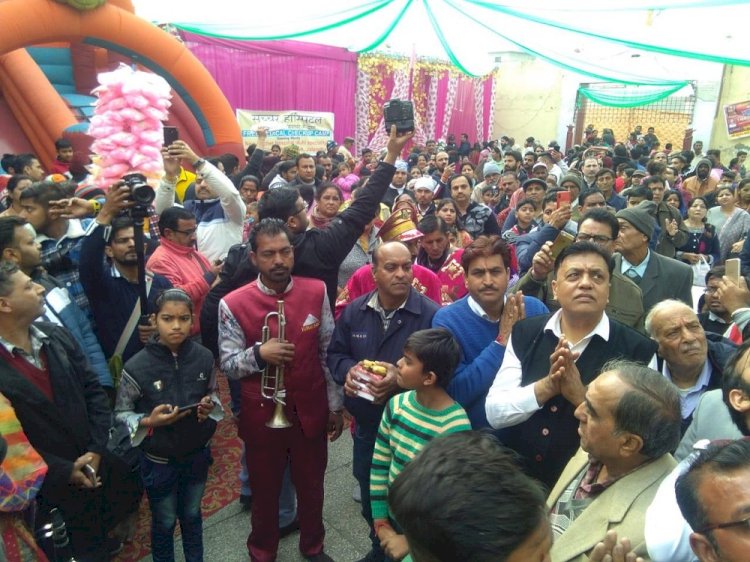 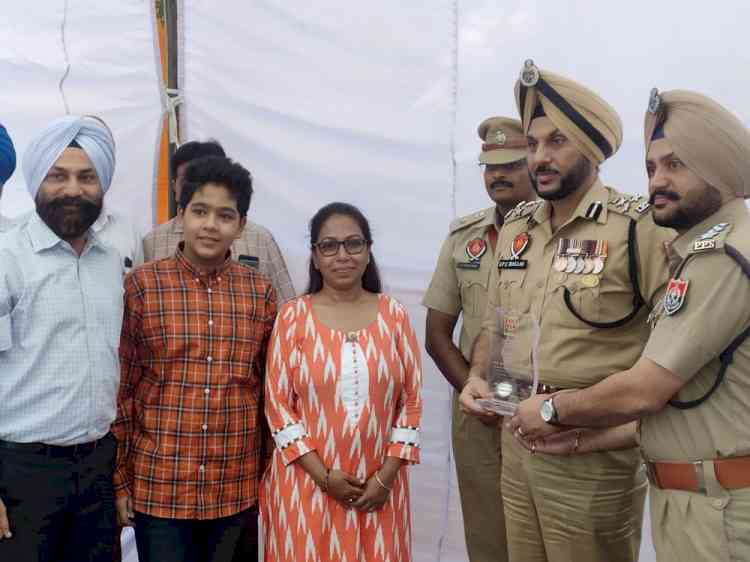 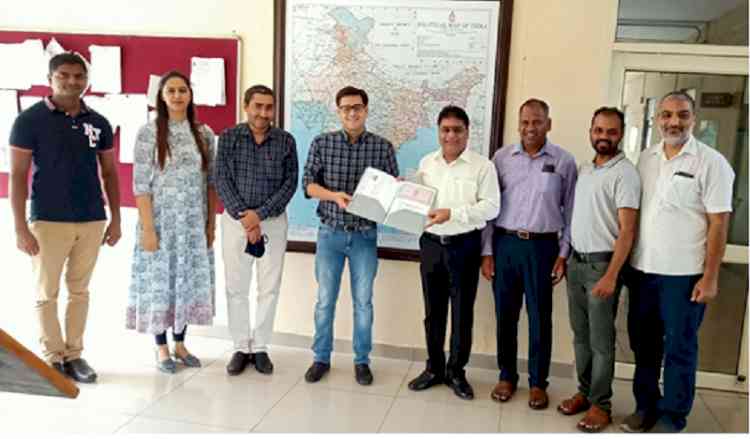 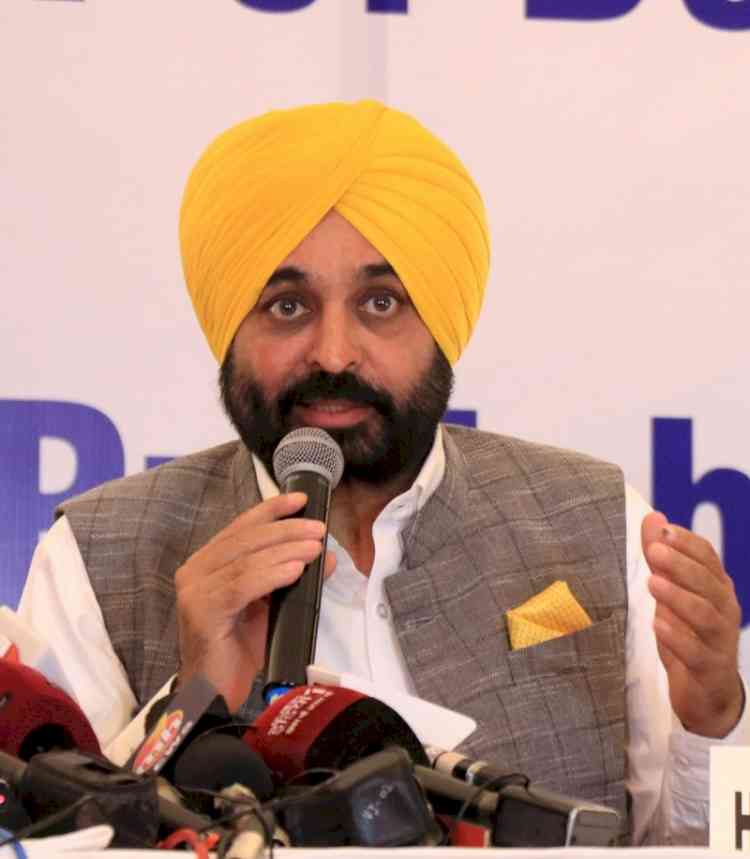 Dairy farmers of Punjab to launch agitation against Mann...