Chandigarh, September 27, 2022: Punjab Chief Minister Bhagwant Mann on Tuesday led the Vidhan Sabha in paying homage to eight eminent personalities, including political personalities, social worker and progressive farmers, who had passed away since the last session of the Assembly.

Speaker of Punjab Vidhan Sabha Kultar Singh Sandhwan also proposed name of President Takht Patna Sahib Management Committee Jathedar Avtar Singh Hit and former PCS officer Pritam Singh Kumedan, Darshan Singh father of MLA Labh Singh Ugoke and eminent personality Pal Singh Purewal, who had passed away recently, for obituary references in wake of their contribution to society. After the obituary references he moved a resolution for conveying the condolences of the House to their respective families, which was accepted unanimously.

A two-minute silence was observed in the memory of departed souls as a mark of respect during the obituary references.

Felicitation of veterans and veer naris by Banwarilal Purohit,... 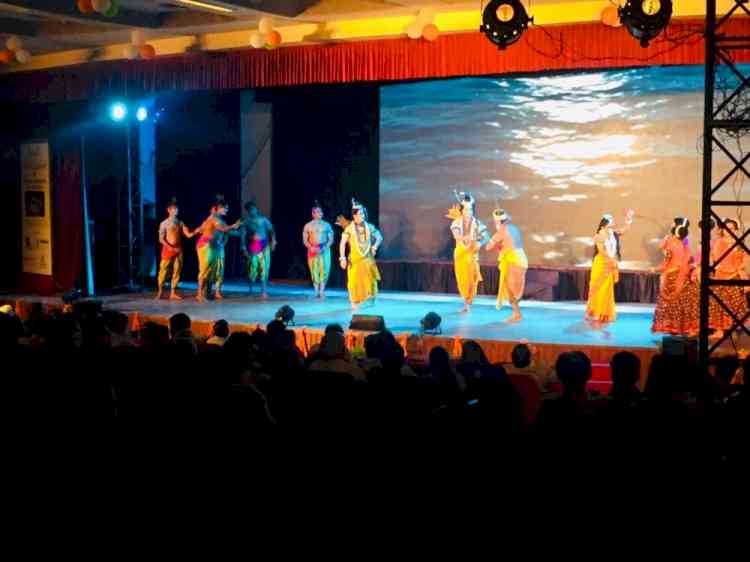 Punjab Cong to get a booster, AAP MLA set to join

LIT clears encroachments at 4 places including one by former...