Chandigarh: Punjab Chief Minister Captain Amarinder Singh has condoled the demise of Young photo journalist Jai Deep who passed away at Patiala at the age of 28. He is survived by his parents and a sister.

Jai Deep who was earlier working with Dainik Bhaskar and Dainik Savera Group, lost his life within days of being infected with Corona Virus. He was tested positive on August 18 and was admitted to Rajindra Hospital Patiala. Yesterday he breathed his last late evening.

In his condolence message, the Chief Minister described Jai Deep as a upright journalist committed to his profession. He was a fine photographer with astute sense of the nuances of photo journalism, said Capt Amarinder.

The Chief Minister shared his heartfelt sympathies with the bereaved family, relatives and friends.

Meanwhile, the Chief Minister’s Media Advisor Raveen Thukral also mourned the passing away of Jai Deep and extended his condolences to the members of the bereaved family.

On behalf of the state government, the DC Patiala Kumar Amit along with District administration paid tributes to Jai Deep at his funeral on Monday. 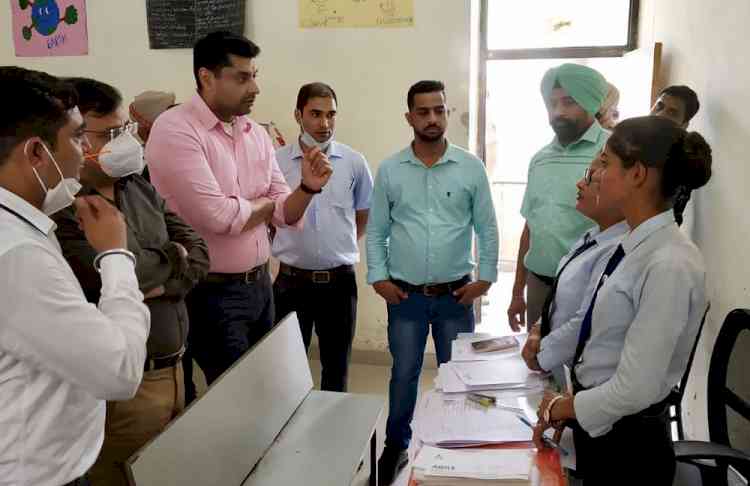 Carrying your RC and DL becomes easy in Punjab 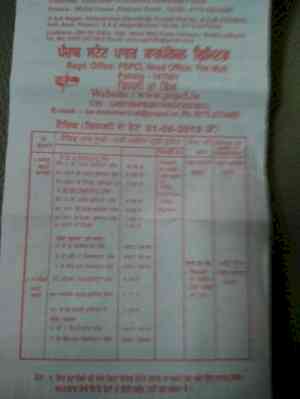 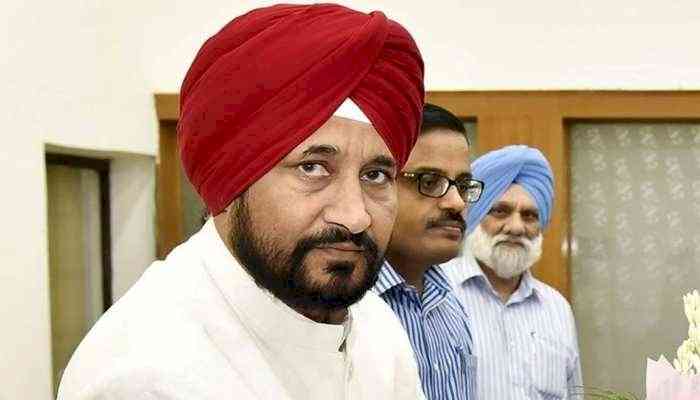