Dr. Kataria said that State Government of Himachal Pradesh, Haryana, Rajsthan, Tamilnadu etc. have already extended the cutoff date of admissions but in Punjab it is not extended. Currently in North region, Punjab State is most affected as youth from Punjab is supporting farmers protest since 2 months & Students from other states who are seeking admissions are also helpless to take admissions here due to Rail Roko Andolan & Farmers Protest now.

Dr. Poonia while giving assurance to delegation said that AICTE always works for the welfare of students and keeping a view on the student’s problems, a positive decision will be taken soon.

Not this, Dr. Poonia inspired the members of delegation to also apply for the Grant Schemes by AICTE so that the colleges can improve their quality with the financial help from AICTE.

It is to mention that as per AICTE notification issued on 3rd Dec, 2020 last date of admission to Engineering Courses (Diploma & Diploma Lateral entry) has been extended up to 31st Dec, 2020 in some state where admission & counseling has not been started due to Covid 19 but Punjab has not got relief in this notification & admission in Punjab has been closed on 5th December.

Enthusiasm runs high among AAP workers over appointment of Raghav Chadha as Punjab... 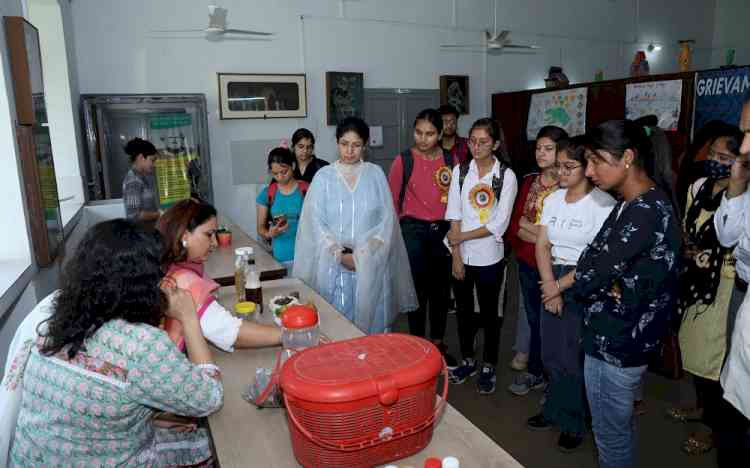 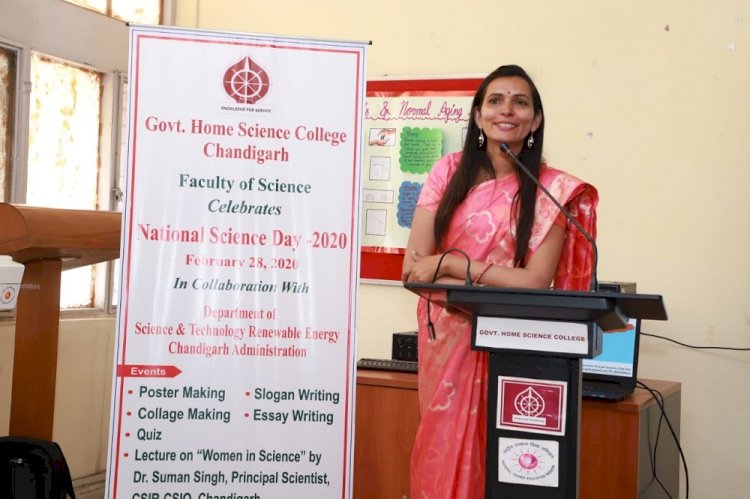 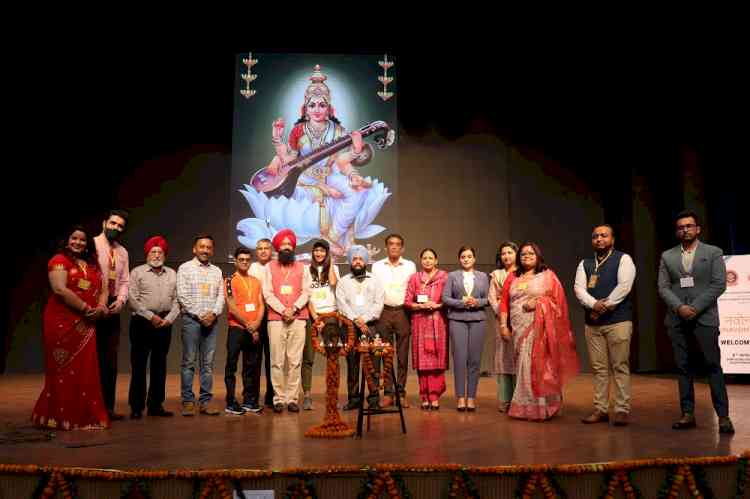