Chairman, PSBTE and IT graced the occasion

While addressing all the PUCA members, Hon’ble Chairman, Sh Mohinder Singh KP said that I am very happy to know that today PUCA is entering its 6th year after completing 5 years. I would like to take this opportunity to congratulate PUCA team and Dr. Anshu Kataria, President, PUCA. I understand that PUCA is a great combination of a young and old educationist also.

He further said that I keep reading in the newspapers how PUCA is working for various issues of colleges, whether it is Post-Matric Scholarships, extending seats and admission dates from AICTE for colleges or from the Ministry of Finance in the Central Government as in every case there is a need for financial assistance.

S. Satnam S. Sandhu while addressing said that PUCA is very important part of JAC & is one of the most dynamic associations of Punjab which is becoming stronger day by day under the leadership of Dr. Anshu Kataria.


S. Jagjit Singh congratulated PUCA for its efforts for associating around 20 states of India with Punjab. He appreciated efforts of PUCA in which PUCA got admission date extended from AICTE due to farmers protest.

Dr. kataria thanked all the members for their unconditional support to PUCA in the last 5 years. He also thanked JAC for giving patronage to PUCA in previous years.

Gaurs Group offers possession of 5500 units since opening of lockdown 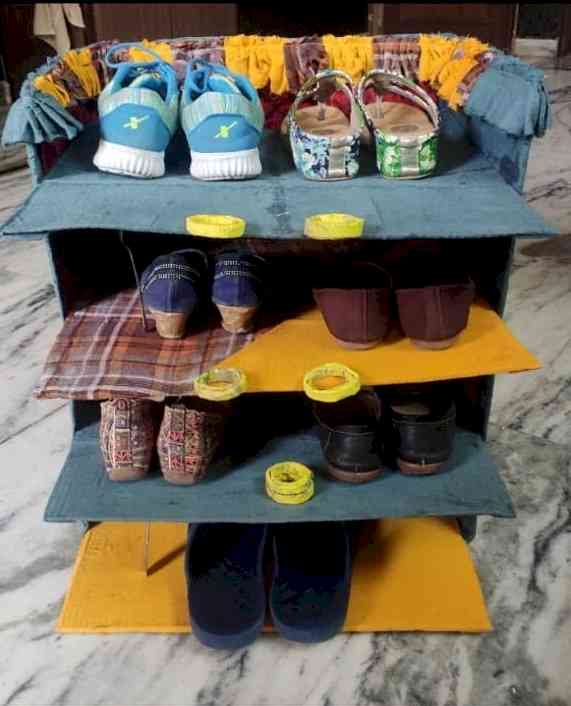 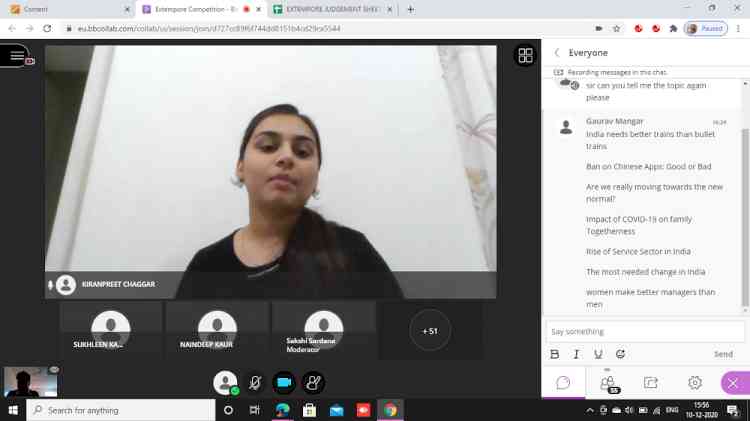 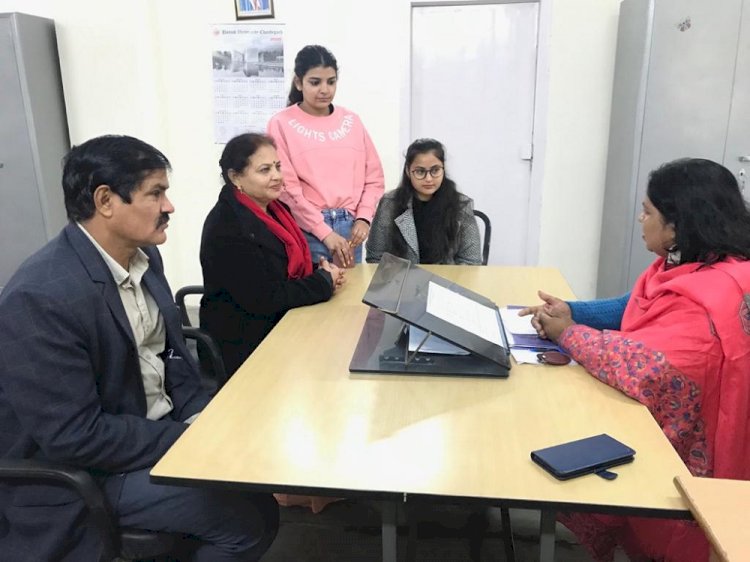