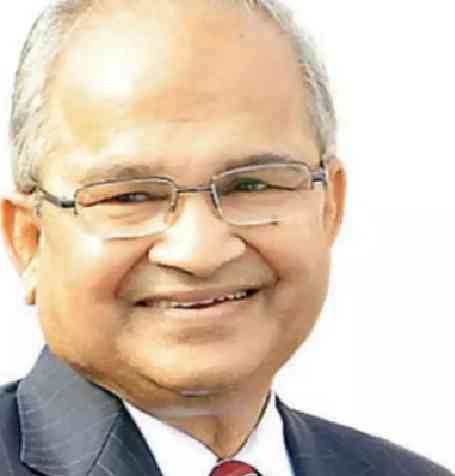 Amity Law School, Amity University Haryana, organized a Webinar on “Public Interest Litigation-The Good The Bad”. The Webinar,addressed by Hon’ble Mr Justice GS Singhvi, Former Judge Supreme Court of India, was attended by 400 Participants.
As is known, Public Interest Litigation (PIL) refers to litigation undertaken to secure Social Justice. It can be filed by a person or organization who may not be directly involved with the issue but files it before a High Court or the Supreme Court bringing to its notice matters of Public Interest and seeking justice for such public. Whereas PIL serves very noble purpose, particularly for the deprived sections of the Society, of late there are concerns being raised of its misuse. Even in a few cases, the Supreme Court has admonished some Petitioners filing such PILs.

With the aim of understanding what is GOOD and what is BAD PIL, this Webinar was addressed by Hon’ble Mr Justice GS Singhvi. In his addressspersed with anecdotes and quotes from important Judgements, he explained how the concept of PIL developed in our country. He quoted the terms appearing in the Preamble of the Constitution, Fundamental Rights and Duties of the State to highlight how our Constitution calls upon the State, of which Judiciary is also an important organ, to render Social Justice. He cited a 1964 Punjab & Haryana High Court Judgement which according to him was more or less the start- point of PIL. He exhorted the Participants to serve the public with dedication and honesty, espouse the cause of those who do not even know what a Court is. Justice Singhvi said that there is no concept of BAD PIL but the Petitioners must weigh the importance of the cause of the down trodden and deprived sections of the Society and not use PIL as Publicity or Political Interest Litigation.
Prof(Dr) PB Sharma, the Hon’ble Vice -Chancellor,highly praised the views expressed by Justice Singhvi. He said that Constitution lays down explicitly how Social Justice is to be rendered and he too, exhorted the Participating students, who would be future Lawyers, to dedicate themselves for the welfare of the Society.

Maj Gen PK Sharma (Retd), Prof & Director Amity Law School, profusely thanked Hon’ble Mr Justice Gs Singhvi for his highly interesting, knowledgeable and thought- provoking address. He said that Justice Singhvi is “Gentleman Personified” and there is so much to learn from his humility.
Pranshul Pathak, Coordinator and all Faculty Members alongwith a large number of students and Advocates also attended the webinar. 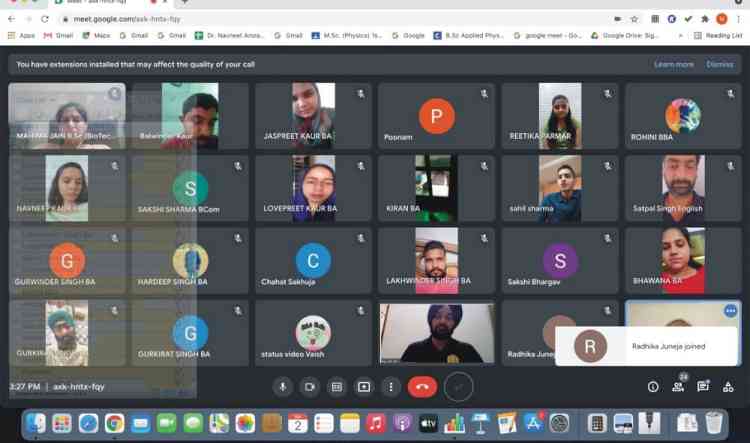 Unique oral presentation “One thing which I can teach in...

6th Edition of TiECon 2021 to be held virtually from March... 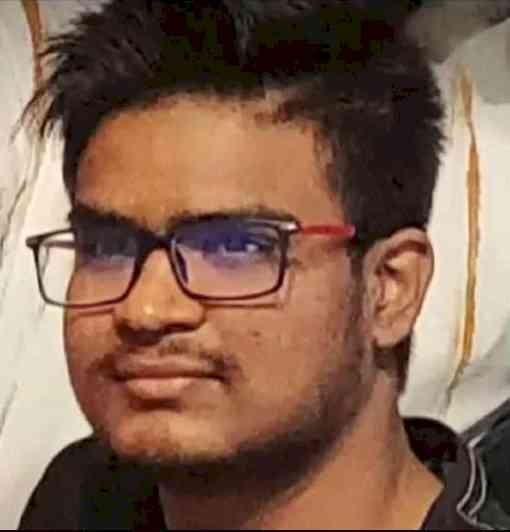