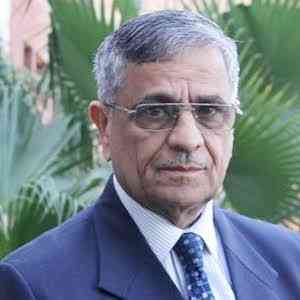 Chandigarh: Professor Emeritus Jitendra Mohan, Panjab University, the first Asian to receive the prestigious award titled ‘The ISSP Honor Award’ for the year 2021. The ISSP is the oldest and largest global society of Sport Psychology, with thousands of members all over the world.This award is presented every four years in recognition of significant contributions to national and international sport psychology through leadership, research, and/or other professional service.

Since its inception, this award has been bestowed to only 15 distinguished people. Professor Mohan will receive this award in the 15th World Congress of Sports Psychology being held on September 30-October 04, 2021 at Taipei.

India must be known as “Digitally Talented Nation” like Israel known for startup... 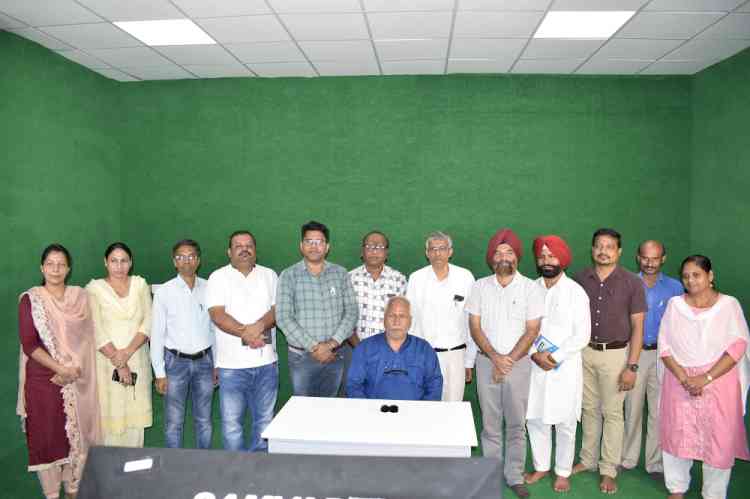 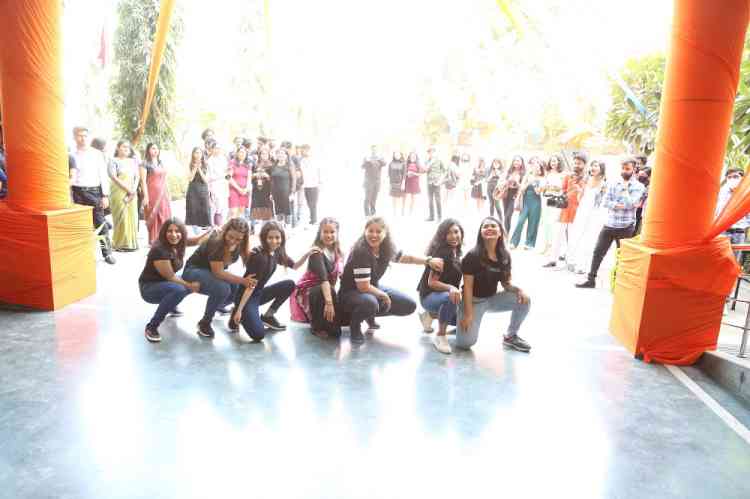 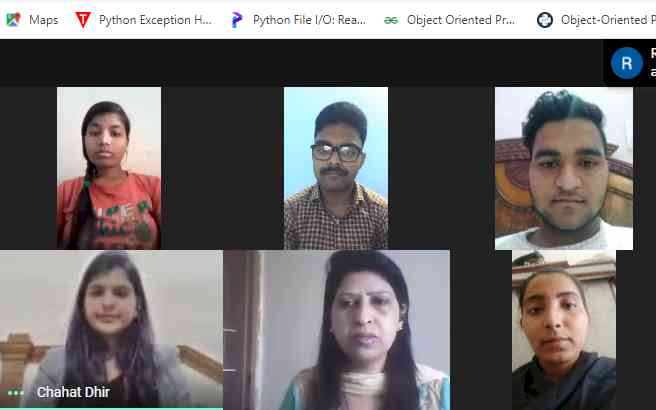 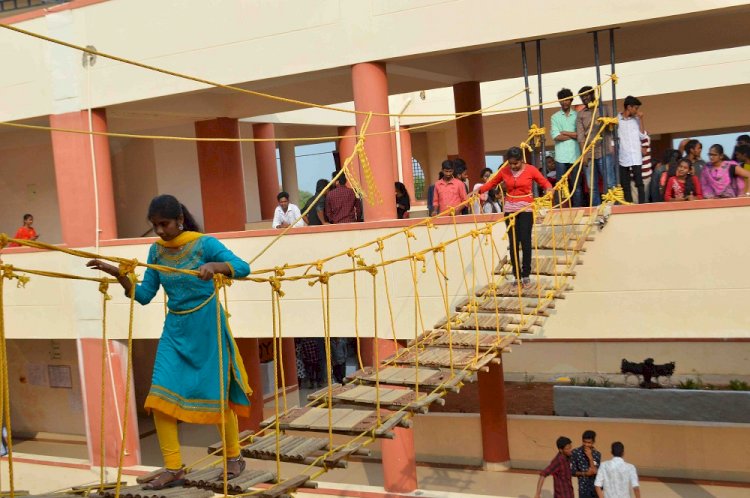 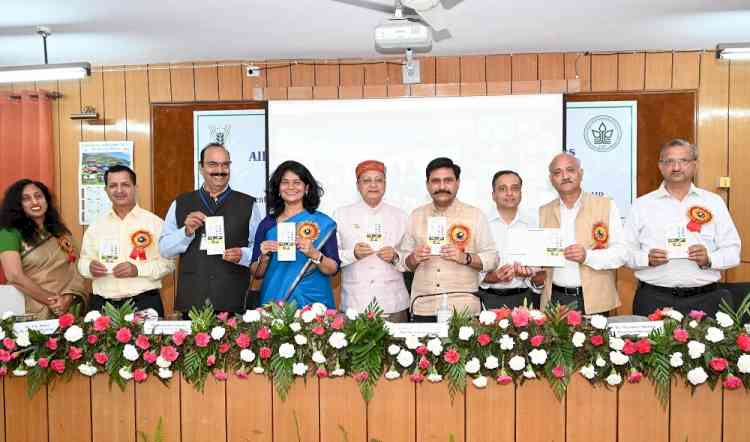