Today’s webinar was attended by 120 participants 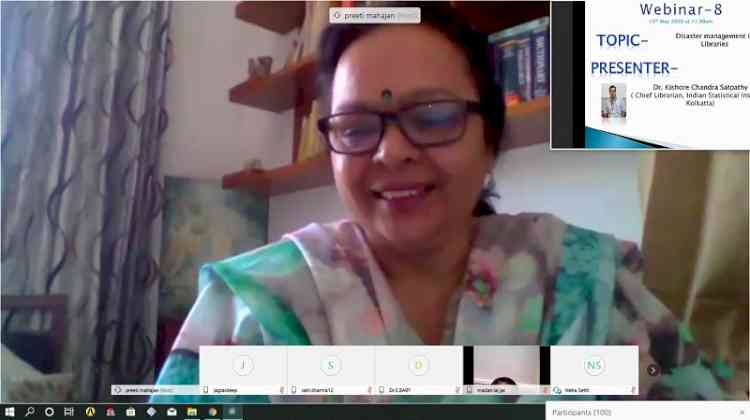 Chandigarh: The Department of Library and Information Science, Panjab University, Chandigarh, organised 9th webinar today in the series on the theme ‘Information generation, dissemination and use during Covid-19 lockdown’ through cisco webex app.
Prof. Manoj K. Joshi from Department of Library and Information Science, Kurukshetra University, Kurukshetra was the speaker today who talked on the “Review of Literature- The backbone of research”. He discussed about  the importance of review of literature specially in social sciences, its purpose, neglected areas in identifying theoretical aspects, replication of studies and qualities of good review (including comprehensiveness, clarity and balance).
Earlier, Prof. Preeti Mahajan, Chairperson of the department welcomed all and introduced the theme. Prof.Jagtar Singh from DLIS, Punjabi University, Patiala was invited as a guest.
Today’s webinar was attended by 120 participants including many academicians from all over the country.
Another webinar titled  'People, Politics and Electoral Process in Punjab' was conducted by the Department of Political Science, Panjab University today. The chief speaker was Kuldip Singh, Professor and Former Head of Political Science, Director Centre for South Central Asian Studies, Consultant-cum-coordinator IAS Centre for Competitive Exams ,Guru Nanak Dev University, Amritsar. Prof. Kuldip began with an illustration of how the state of Punjab has been a witness to various agitations over the years and the nature of Punjab electoral politics can be assessed from those agitations. He explained post militancy period politics were reflective of how terrorism ended in the State.
But now with the end of terrorism, Prof. Kuldip argued that there is a new paradigm of politics where Akali Dal has moved away from ethnic politics of militancy era to moderation in perspective. It has come into coalition with BJP to win over non Sikh votes. He also said that developments in the context of Covid 19 will determine the Punjab politics and Punjab Congress may have a better chance of electoral win in the future due to its regional strength inspite of the influence of Congress High Command and proactive role played by Capt. Amarinder Singh's proactive role as the State CM.
The webinar was followed by a question answer round moderated by Professor Ronki Ram, Dean Faculty of Arts. This event was hosted by Dr Navjot, Chairperson Department of Political Science.   Around 60 participants attended the webinar

Special Lecture on Karmavipakasamhita at PU 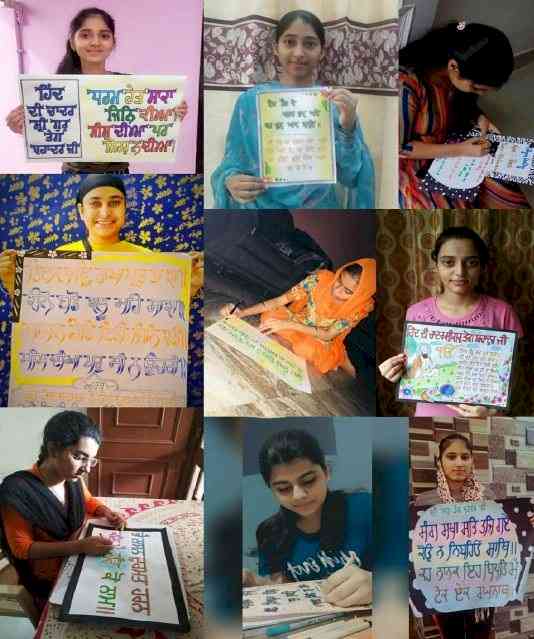 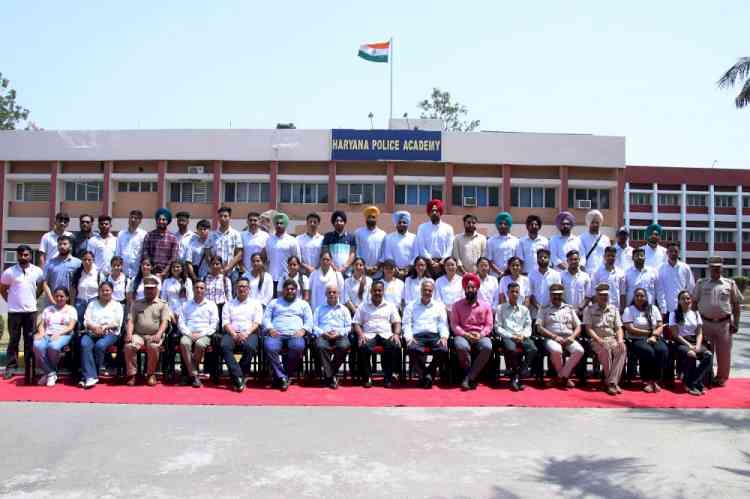 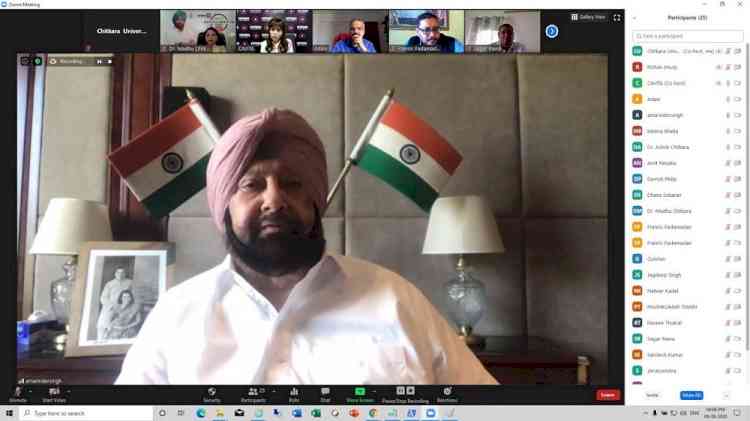 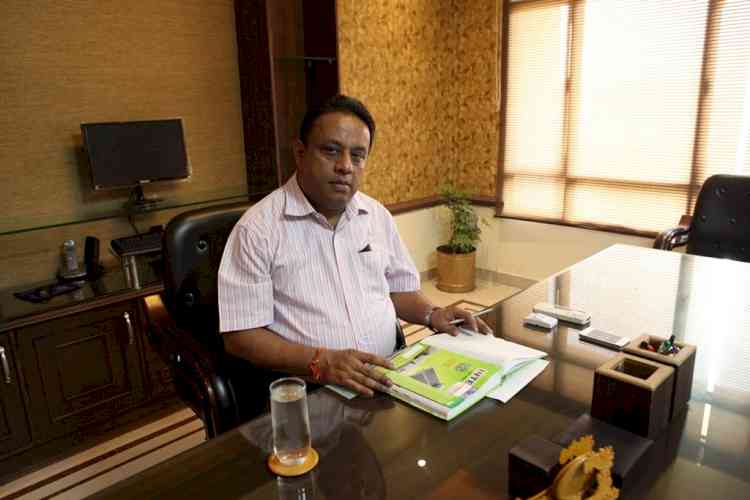