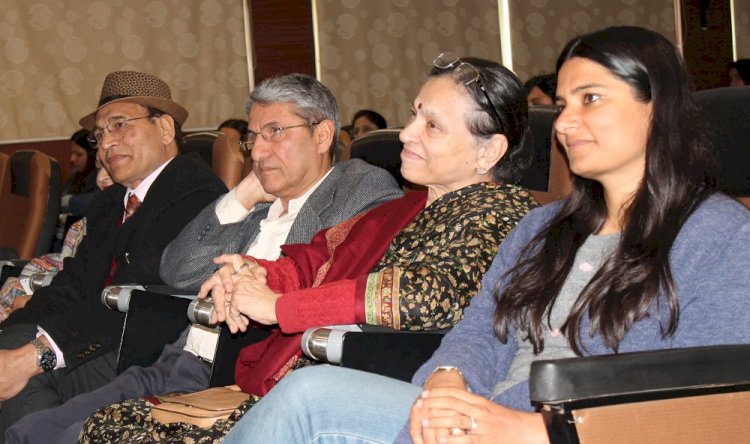 For long the States in Indian federation were neglected in the study of Indian politics. After the relative loss of ground by Congress in the fourth general elections in India in 1967 at the hands of state based and regional parties, the States became the subject of some academic attention. But with the national emergency during 1975-77 and return of late Indira Gandhi to power in 1980 and putting in place an authoritarian regime, the importance of the States paled into insignificance once again.  There were struggles though for more powers and autonomy in various States run by non-Congress parties. The emergence of middle peasant castes led to the rise of these state level parties and many of them succeeded to share power at the federal level as the Congress declined in terms of its social coalitional support.

The situation took a radical turn since 1991 when India embraced neo-liberal reforms. There was some initial reluctance on the part of the Centre to involve the States in the reforms but by the mid-1990s it was clear that the States were strategically very important in carrying out reforms. The Constitution of India assigned the tasks to the States. There are four ways in which the importance of the States has been recognized post-1991. First, the States are the real agents of neo-liberal reforms. Second, the States have come to play important instrumental role in decision making at the Centre in the age of coalition governments. Third, the States are allowed more freedom of action in matters of 'development' and governance----measured by the quantum of private investment, foreign and nation, and by infrastructural development plus the delivery of goods and services (welfare and empowerment) to the socially and economically needy. Fourth, the States have innovated public policies which have been borrowed by the Centre for other States to follow. In the above respect, there is a remarkable continuity across regimes from the UPA (1 & 2) and the NDA since 2014.

Two critical issues that remain of concern are:
First, not all States have been able to reap the benefits of reforms due to different environmental factors. Earler there was talk of uneven regional disparities but now rich state- poor state syndrome has become the stark reality threatening the federal fabric of India. This disparity in development has been related to the different levels of effectiveness of governance at state level. Now the challenge of governance has shifted from stability and curbing violence to bring about investment.
Second, development has not mitigated social discontent due to growing inequality in income across the social scale.
Prof. Shankarji Jha, Dean of University Instruction and officiating Vice Chancellor presided over the lecture.

Ms Urvashi Gulati, former Chief Secretary and former Chief State Information Commissioner in her address shared that her father, Prof. Anand besides being an excellent teacher and researcher, had a multifaceted personality.

He had an uncanny ability to excel even in the fields which were once alien to him. He had the capacity to convert challenges into opportunities. He had remarkable insight and invested his time in developing Human Resource and is fondly remembered by his students who too have contributed to the welfare of society.

Series of competitions to start in government schools

7-Day short term FDP on writing and assessment under RUSA