&PriveHD is adding to December cheer with Prive Comedy Evenings

PrivéHD is known to bring the best of movies from around the world to the Indian audiences.

Mumbai, November 30, 2022: &PrivéHD is known to bring the best of movies from around the world to the Indian audiences. The channel has been ensuring entertainment to the viewers with a line-up of movies from different genres including drama, comedy, adventure, action and much more. This month, the channel is bringing Prive Comedy Evenings to add on to the fun and merriment of December! The property will run throughout the month starting 5th December at 7pm from Monday to Friday. The lineup of movies will have some of the most amazing comedy films such as Daddy Day Camp, Pineapple Express, Jerry Maguire, Spanglish, Just go with it amongst others.

Directed by Fred Savage, Daddy Day Camp is a story of a father who is seeking to offer his son the satisfying summer camp experience that eluded him and hence opens his own camp, only to face financial hardship and stiff competition from a rival camp. Adding to the entertainment is Jerry Maguire! The movie revolves around a sports agent who has a moral epiphany and is fired for expressing it. So, he decides to put his new philosophy to the test as an independent agent with the only athlete who stays with him and his former colleague. Ending the month-long binge is Spanglish, a romcom which tells the story of a woman and her daughter who emigrate from Mexico for a better life in America, where they start working for a family and the patriarch is a newly celebrated chef with an insecure wife. Other movies in the binge include Good Luck Chuck, Studio 666, Matilda, Daddy Day Camp and many more! 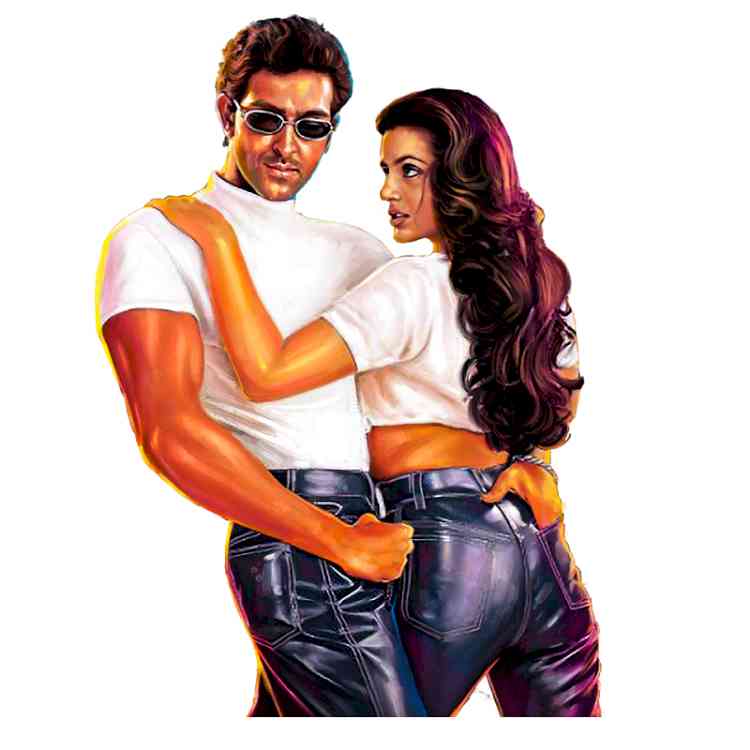 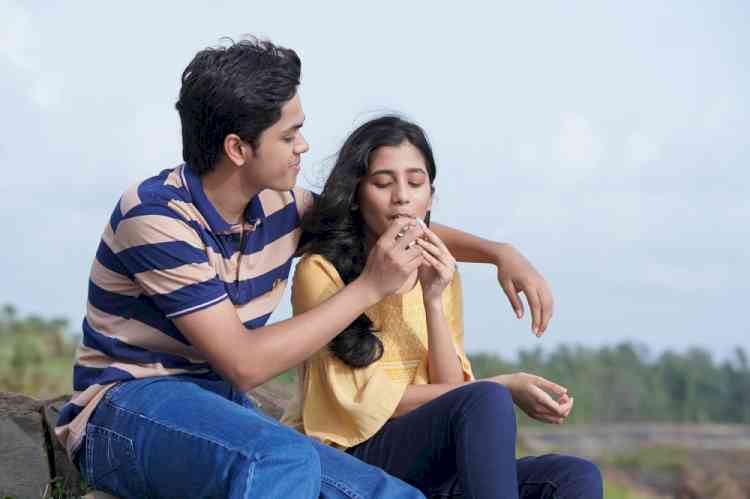 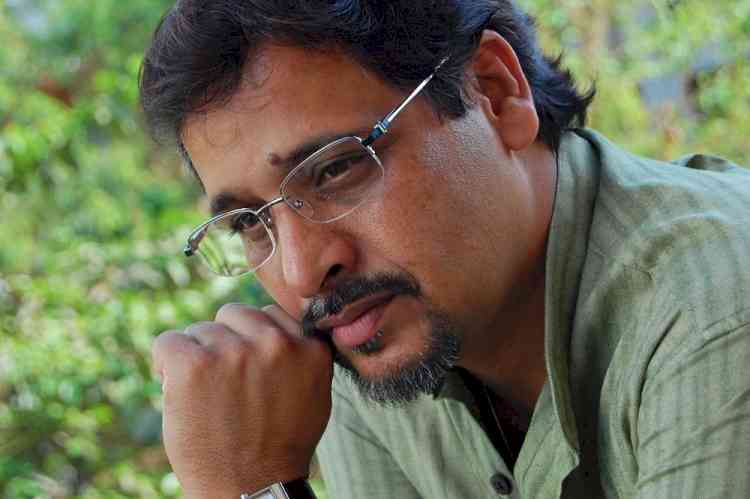 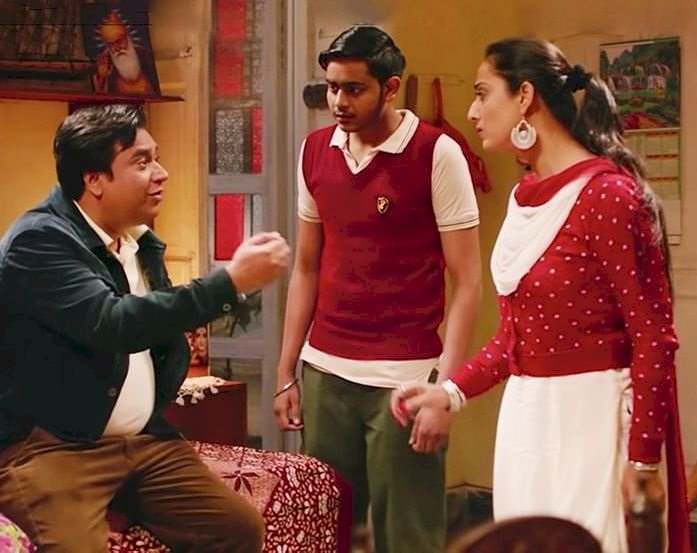