Prez poll: Sinha to file nomination on Monday but fissures appear in Oppn

Opposition Presidential candidate Yashwant Sinha is set to file his nomination papers for Presidential poll on Monday but fissures seem to be appearing in opposition camp with the JMM inclining towards NDA nominee Draupadi Murmu, sources said. 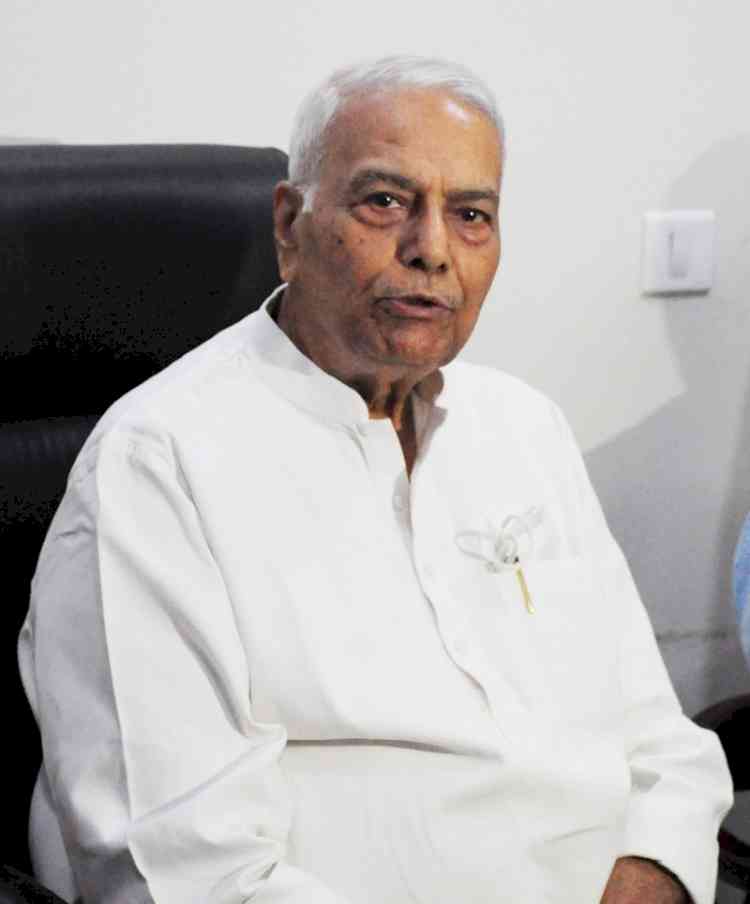 The development comes after JDS leader H.D. Devegowda praised the NDA candidate and termed her "suitable" and "non-controversial". JMM is meeting on Saturday to decide on the issue.

On Friday, Sinha telephoned Prime Minister Narendra Modi and Defence Minister Rajnath Singh's offices seeking their support for the poll. He also wrote a letter to all the leaders of the opposition parties.

Sinha tweeted: "Thanking them for choosing me as their common candidate for the Presidential Election 2022. I am truly honoured. Defending the Constitution is our solemn promise, pledge and commitment."

In the letter Sinha wrote," India is going through extremely difficult times I shall raise my voice for common people."

After filing his nomination, Sinha said that he will begin his campaign to meet MPs and MLAs.

Sinha, on Wednesday, said that the leaders of the other ideology are intent on throttling the Constitution and "making a mockery of the people's mandate in elections."

If elected, he said, "I shall not allow the independence and integrity of democratic institutions to be weaponised against political opponents, as is happening now."

"The ongoing attacks on the federal structure of the Constitution, whereby the government is attempting to rob the state governments of their legitimate rights and powers, will be treated as totally unacceptable. I shall also use the authority of my office to check the menacing power of ill-gotten money that is killing the soul of Indian democracy and making a mockery of people's mandate in elections," Sinha told media here.

A dozen-odd opposition parties declared Sinha as their candidate on Tuesday, the same day the BJP declared Draupadi Murmu as its candidate for the post of the President, elections for which are due on July 18.

18 dead in stampede while crossing into Spanish enclave 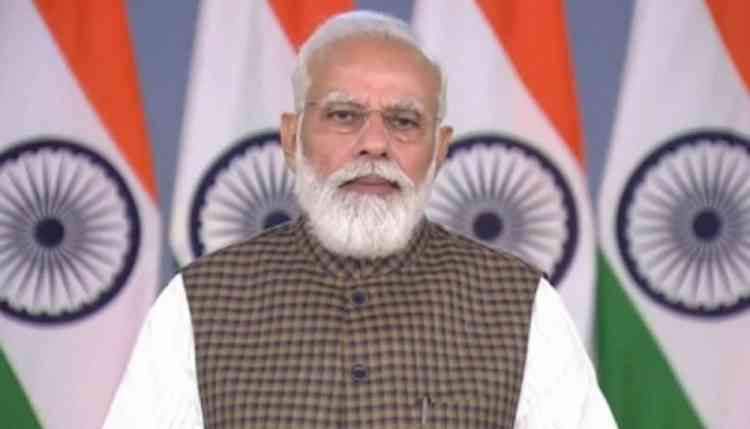 2022 to be celebrated as friendship year for India, ASEAN:... 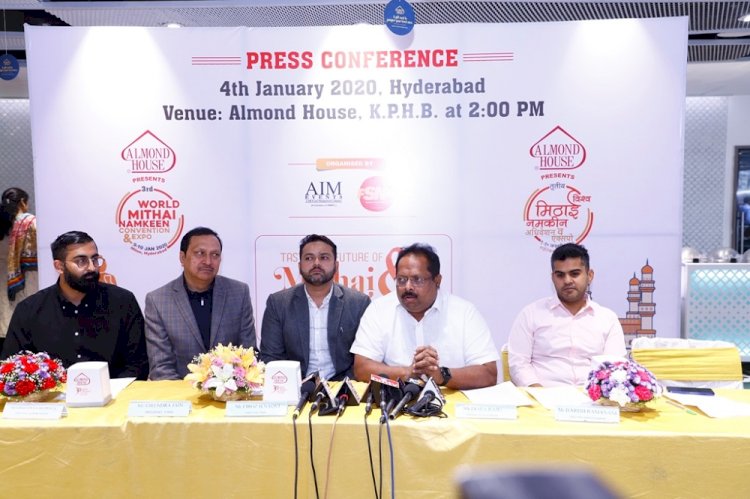 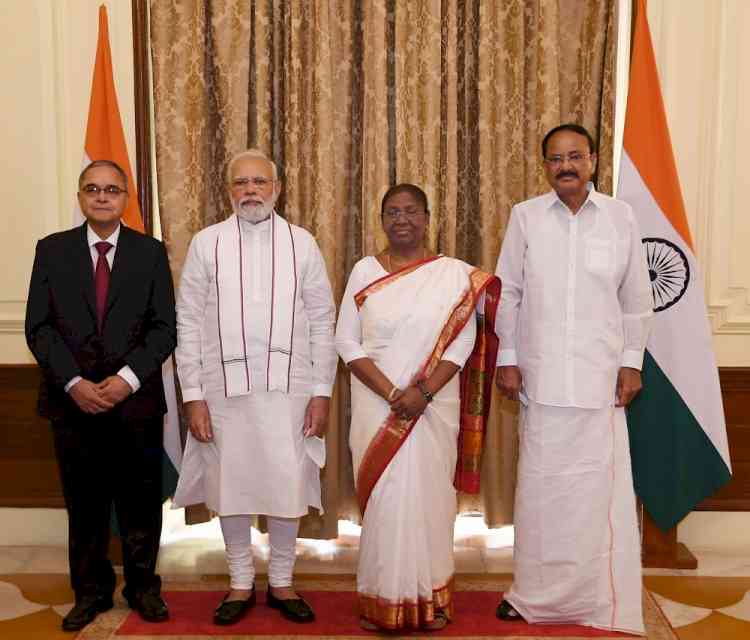 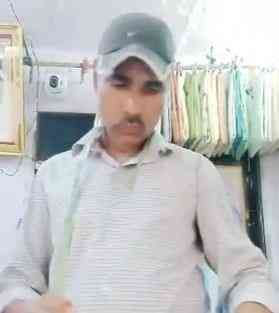 Udaipur horror: Killers had plans to murder another businessman 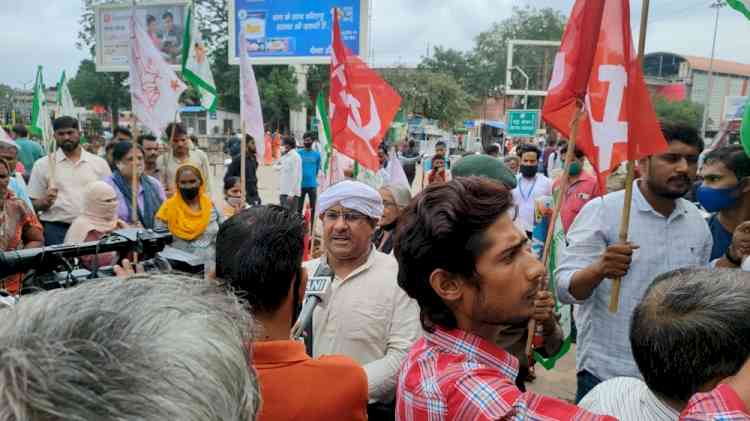