Researchers from the Botanical Survey of India in Dehradun and Himachal Pradesh University in Shimla on Thursday said they have rediscovered a rare, threatened and presumed extinct species Brachystelma attenuatum after a gap of 188 years. 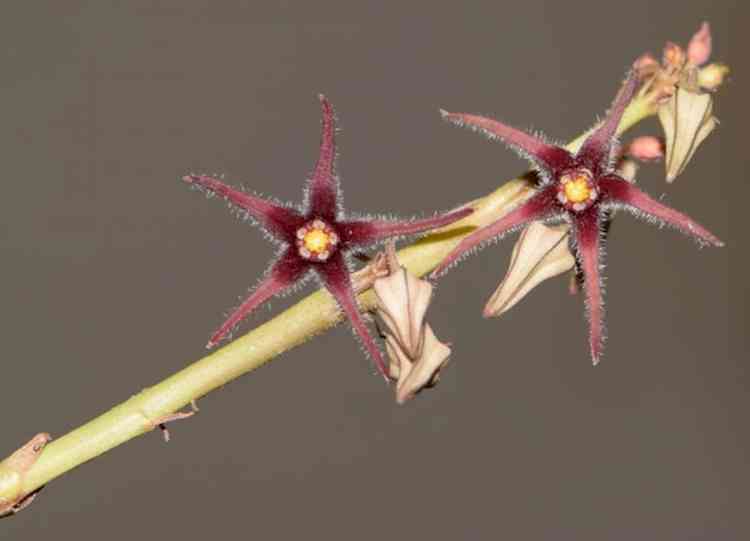 Shimla, June 30 (IANS) Researchers from the Botanical Survey of India in Dehradun and Himachal Pradesh University in Shimla on Thursday said they have rediscovered a rare, threatened and presumed extinct species Brachystelma attenuatum after a gap of 188 years.

This species was first discovered and described in 1835 by British botanists -- John Forbes Royle and Robert Wight -- from Doongie village (now Hamirpur in Himachal Pradesh).

Since its first collection, the species have not been observed and have therefore been presumed extinct by the scientists.

In year 2020, while doing field surveys in the Western Himalayas, some interesting tuberous plants were observed by Nishant Chauhan in the Bhoranj region of Hamirpur.

These plants were brought to the Botanical Survey of India and there it was identified by Amber Srivastava as Brachystelma parviflorum, a species thought to be extinct by the scientists 186 years ago.

Recently, another presumed extinct species Brachystelma attenuatum has been rediscovered in Hamirpur and Mandi districts.

The species was first observed last year in August 2021, but during that time the plants were in their last stage of growth and flowering period was over, making it difficult to confirm their identity, explained Chauhan.

This year, with the commencement of the flowering season, researchers revisited the same localities in the month of March and after examining the detailed characteristics of the flowering plants they were able to identify it as Brachystelma attenuatum and the rediscovery was confirmed.

The rediscovery of both these species is published in the international journal 'Oryx' published by Cambridge University Press on behalf of Fauna and Flora International.

Brachystelma is a genus of more than 100 species in the Apocynaceae family found in Africa, Asia, and Australia, with the majority found in South Africa.

In India, the genus is represented by 40 species, primarily distributed in the Western Ghats, with only four species reported from northern India, Chauhan told IANS.

Of these, only two species, B. parviflorum and B. attenuatum, are reported from the Indian Western Himalayas.

Srivastava said: "The rediscovery of two rare species which were considered extinct from the Western Himalayas in such a short period indicates the need for more species specific field surveys and explorations in this area so that many such rare species can be discovered and their proper conservation should be done."

He said for the conservation of the species, it is necessary to conserve the specific habitat of a particular species and also to control the overexploitation of rare and endangered species from wild habitats.

Chauhan said during the research and field surveys, they found that the main threat to this species is due to anthropogenic activities as people are exploiting it for its edible tubers and in those localities where the local people are unable to identify it or are unaware of its presence there were more plants observed in those localities. 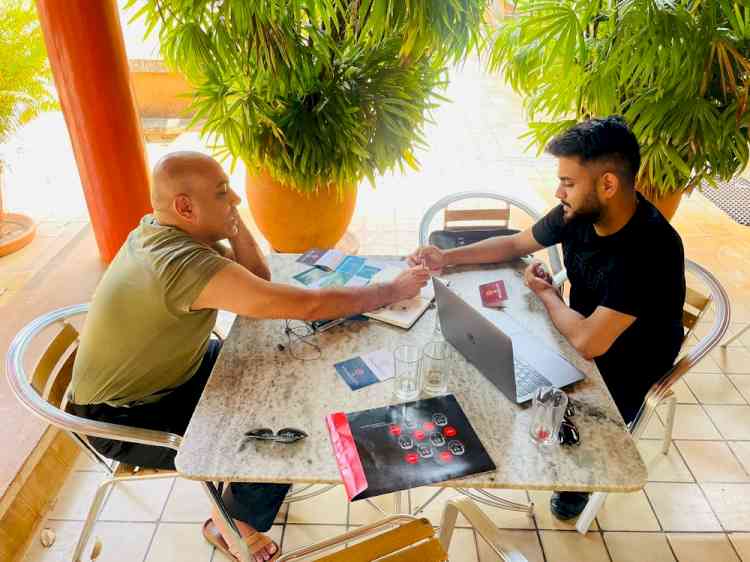 `The Wellness City’ on Patiala-Chandigarh Road to be in... 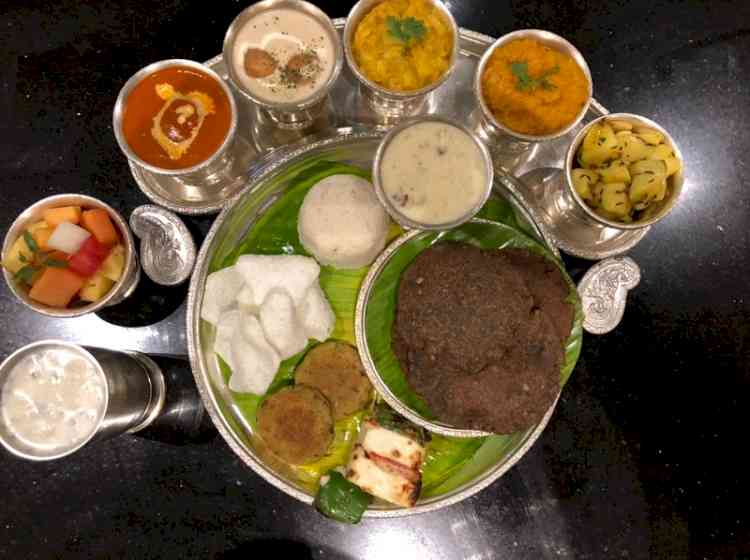 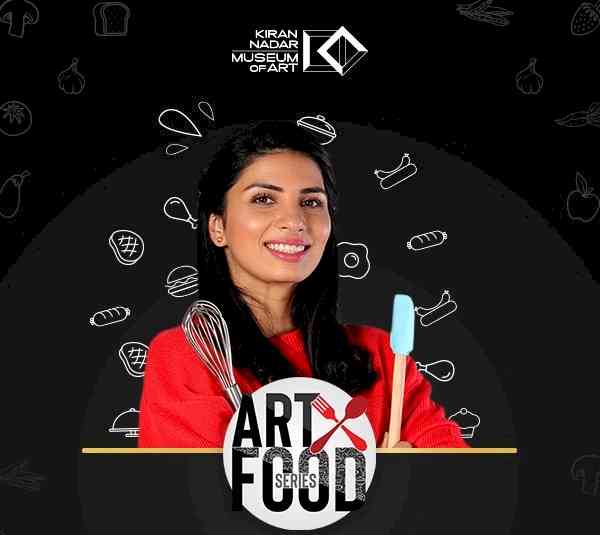 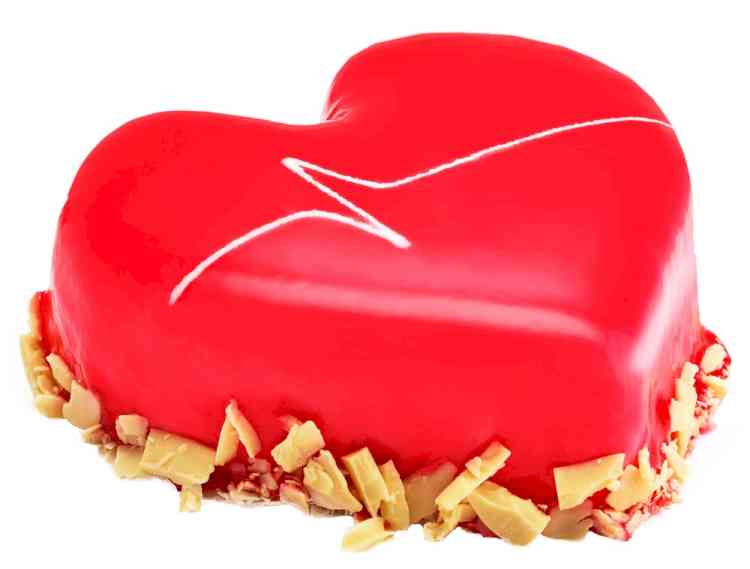