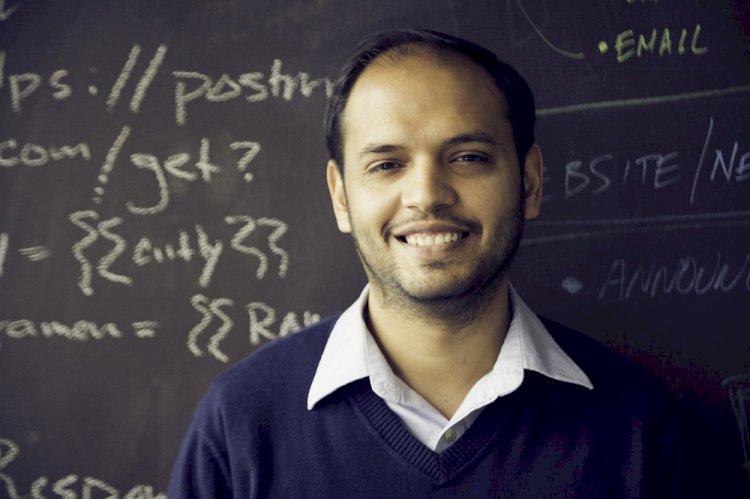 Bengaluru: Postman, the leading platform for API development, today announced that its registered user base recently exceeded 10 million. Postman also experienced a surge in the number of API requests through its platform, which increased by over 36% to 13 million per day in 2019 vs 2018, as more and more businesses are increasing their dependence on APIs.

Enter Project Artemis: A New Postman Experience
In addition to a constant stream of new features, Postman has also been focused on the platform’s future. Project Artemis is the next-generation client interface bringing the Postman experience to all modern browsers with three benefits that users had been seeking: instantly available, always up to date, and blazing fast performance. All users will be able to take advantage of Project Artemis when it becomes available.

“Postman’s growth is proof that the business world is really recognizing the power of APIs,” Abhinav Asthana, CEO and co-founder of Postman. “I’m also very excited about the prospect of bringing Postman to the browser with Project Artemis. Users have asked us for it. And we listened.”

“Passing 10 million registered users makes Postman one of the largest developer communities in the world,” said Nick Tran, VP of marketing and developer relations. “And we’re now preparing to bring Postman directly to this inspiring community with the Galaxy World Tour.”

Launch of work wear collection for men and women- Sleek 3.0 and Silver linings