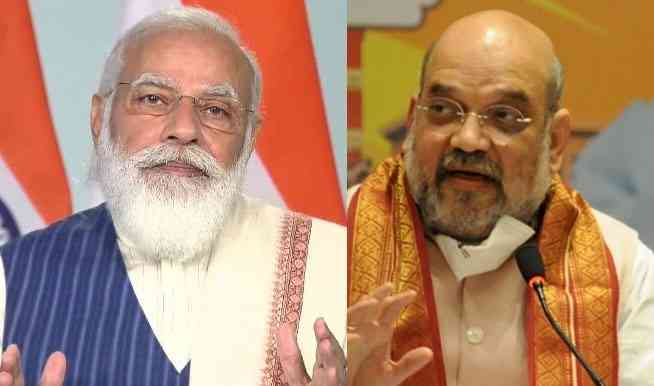 A bench comprising Chief Justice N.V. Ramana and Justice Surya Kant said: "You have included certain individuals (Prime Minister and Home Minister as respondents in the petition). We can't issue notice like this. Don't try to take advantage of things, you have a defective memo of parties".

Sharma had argued that the government is fabricating material in the computer through this software.

The bench replied, "This is not the way to file a PIL, where is the material other than paper cuttings."

During the hearing, senior advocate Kapil Sibal, representing N. Ram, argued that Pegasus is a rogue technology, and it is entirely illegal, as it infiltrates into our lives through telephone, and it hears and watches. Sibal emphasized that it is an assault on privacy and human dignity.

The top court noted that there are too many petitions, and it has to see on which petitions it has to issue formal notice and on which it shouldn't. The top court asked petitioners to serve copy on the Union of India and indicated that only in a few petitions court, it may issue notice on Tuesday after hearing the views of the Centre.

Sharma's plea said: "The Pegasus scandal is a matter of grave concern and an attack on the Indian democracy, country's security and judiciary. The widespread use of surveillance is morally disfiguring. National security implications of this software are huge".

Insisting for a court-monitored probe, Sharma's plea contended that the scandal involves issues concerning national security and judicial independence. Several petitioners have filed in the Supreme Court seeking a court monitored probe into the Pegasus snooping scandal. The top court has scheduled the matter for further hearing on Tuesday.

Who is responsible for what happened in Galwan Valley,...