The innovators behind this concept are a father-son duo, Dr Sandeep Jain, Assistant Professor, Department of Plant Pathology along with his father OP Jain as co-inventor

Ludhiana: The Punjab Agricultural University (PAU) has bagged the patent for a novel electric soil disinfestation process developed with an objective to get rid of soil-borne pathogens in an efficient, rapid and eco-friendly manner. The innovators behind this concept are a father-son duo, Dr Sandeep Jain, Assistant Professor, Department of Plant Pathology along with his father Mr OP Jain as co-inventor.

Dr Jain highlighted that the soil borne plant diseases like damping-off, root rots, root knot, collar rot, etc. are serious problems in several crops particularly in vegetable based cropping systems. In protected structures like polyhouses or nethouses, such problems are even more stubborn and sometimes cause total failure of crops. Routine measures for control of such menaces like application of synthetic fungicides or fumigants prove costly, have limited efficacy and impose negative ecological impacts, he observed. In the newly designed approach, thermal death point of pathogensis attained quickly, safely and conveniently in an automatically controlled manner using electrical energy on-site. Moreover, unlike some other physical control methods, it is season-neutral, he said. It took almost two and a half years to put a rudimentary idea in to a pre-concept followed by standardization through a series of experiments and thereafter almost four years of examination process by the Patent authority of Government of India, he informed. 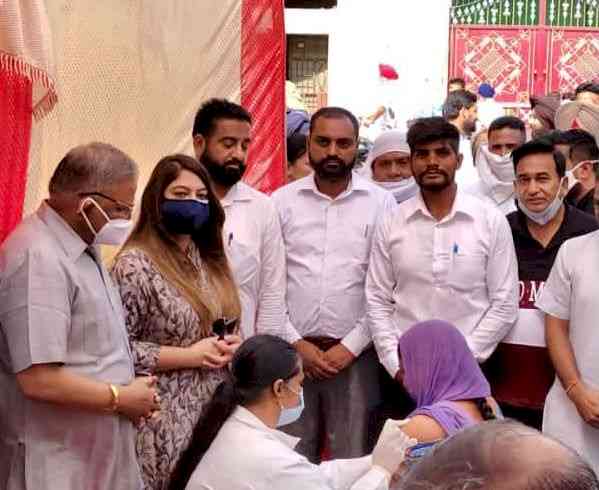 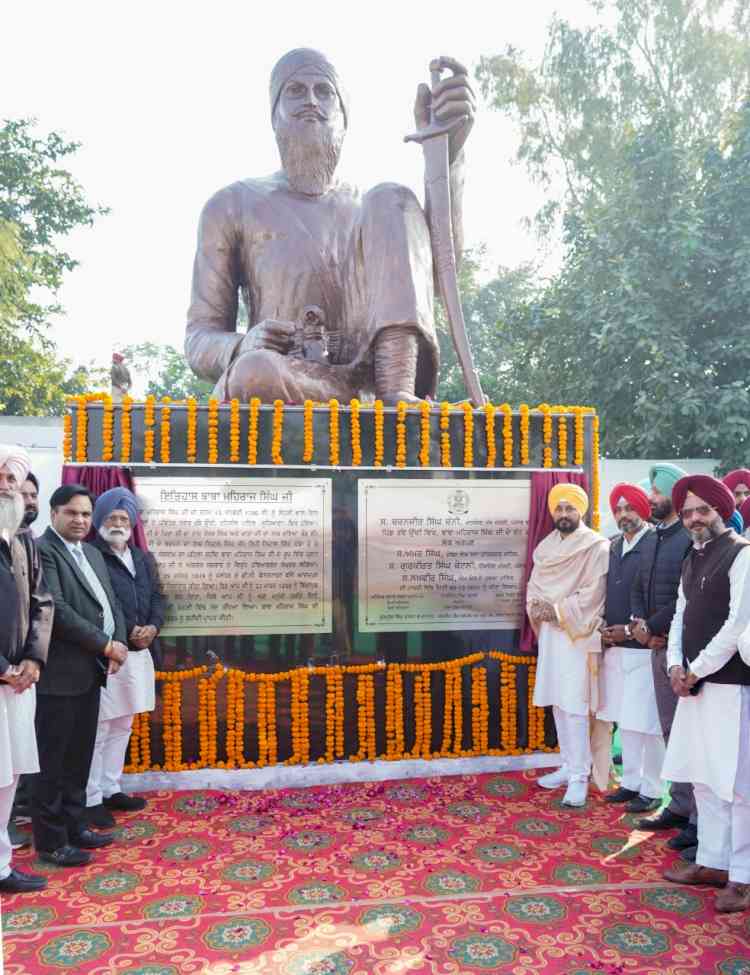